Welcome To The World Of Turntablism & Odd DJ Names 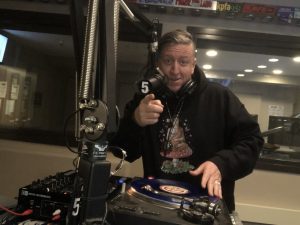 The call came just an hour or so before her program.

No problem, said Step D Luna, a KVMRx regular who has started subbing on the community radio station’s main signal.

Captain-Save-A-Show was on the way.

“I’d been a DJ for a couple of hip hop groups,” he said. “At the last minute, they needed a DJ so I stepped in to save the day and show.”

You see, Luna had always wanted to be a DJ with turntables.

In fact, when he was 13, he bought a four channel mixer.

“I did mock radio shows, and my friends would pretend to be Bob Dylan, Axl Rose, Run DMC, and I started recording them and handing them out, Luna recalled. “My friends enjoyed the different styles of music.”

Three years ago, Luna and his family moved here. One night, he heard a spot on KVMR saying the deadline had been extended for the non-profit station’s broadcaster training class.

“It was Sunday night, the deadline to apply was midnight, and I got my application in at 11:55 p.m.,” Luna noted with a smile in a KVMR studio recently. “Really, it was a dream come true.  Just sitting behind this console, I love the feeling. It speaks to my soul.”

Within a week, he was in the class and he got into the very beginning of the KVMRx eclectic stream.

His  show — heard on kvmrx.org streaming — is called Jive AF and airs live Saturday nights 8 to 10 p.m.  You could call it an alternative to Dead Air.

“My goal is to take listeners on a musical journey through all kinds of music through the art of turntablism,” Luna explained. “Hip hop, jazz, funk, electronica, beats.”

While he’s been a performance DJ for 25 years now, Luna also served a decade as a wildland firefighter at the Sugar Pine Point State Park near Lake Tahoe. 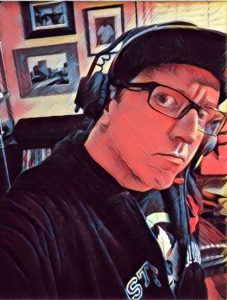 “I was part of a ten person prescribed fire crew.  We traveled the state starting fires and ‘controlling them,'” he joked.

“And that job was able to fund my real passion — music.”

KVMR’s Program Committee noted that passion when Luna won a special “The Future Of KVMR” award at the radio station’s holiday celebration in December.

“I am extremely grateful and so excited to be recognized by this (KVMR) community,” said Luna. “It’s a huge honor to be respected as an awesome DJ.”

His other DJ monikers have ranged from Richard Mixon to Mobbin Williams, and he goes by DJ Stepdaddy when he makes appearances as a performance DJ. 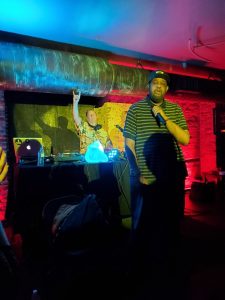 Which he’ll be doing at the Haven Underground in downtown Nevada City  with “Beat Retreat” on Thursday, February 27 (and subsequent fourth Thursdays) and “On The One” Monday, March 2 (and subsequent first Mondays).

“Beat Retreat” is a hip hop DJ dance being used “to #InspireOthers through multiple media platforms to share and inspire creativity supporting the human experience,” according to Luna, and “On The One” is a “soul, funk and rare groove Wattstax and Motown inspired dance party.”

So now you’ve got a chance to hear — and watch or dance to — an award-winning KVMR broadcaster doing his turntabling art live at the Haven.

“It’s such a great feeling being a part of such a stellar radio station,” Luna beamed.

“Flying Colors – Music of the World” will feature music from Africa 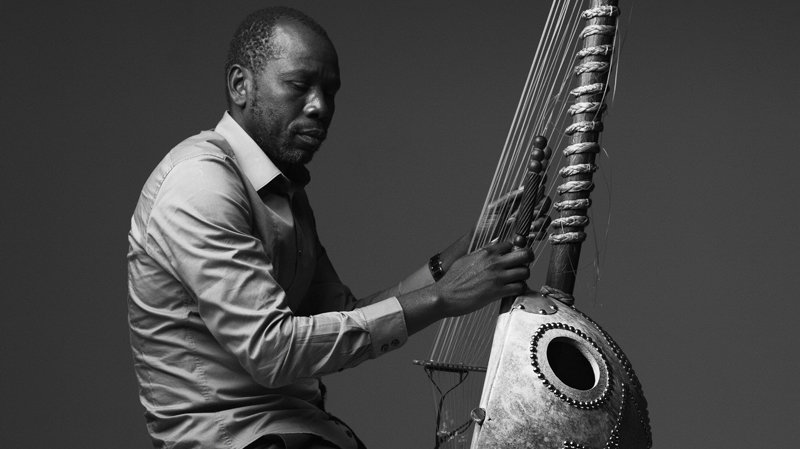 Coming February 12th: All In the Family 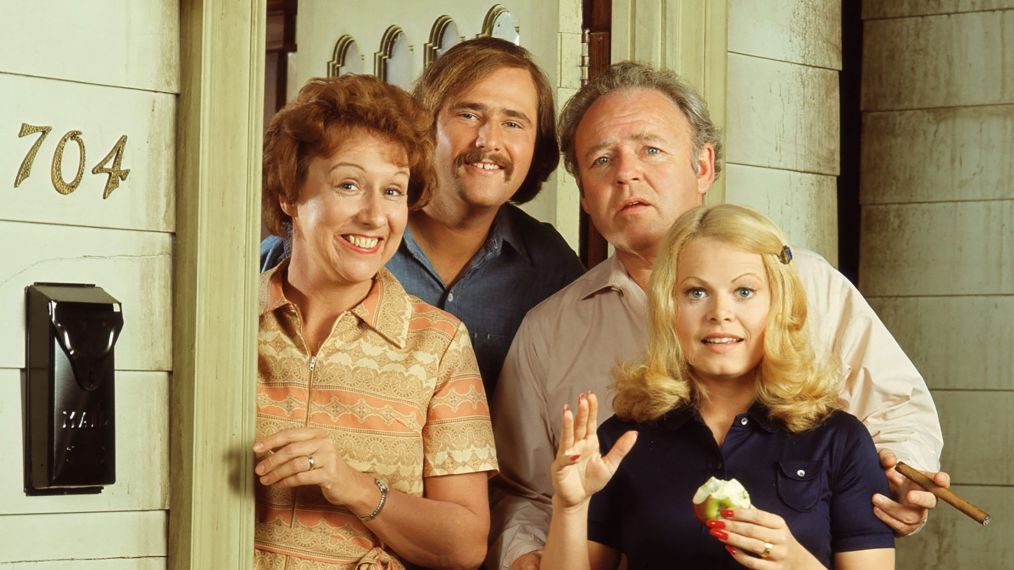