From 12-4 am next Wednesday, January 24 (that's late late Tuesday night for you working folks), Paulie morphs back onto the airwaves for a special Red Eye Radio.   Hear gorgeous cover songs by Fairport Convention, Eric Clapton and the Wallflowers.   On the next edition of Copycats, Sam Smith thinks he wrote a smash hit, but Tom Petty won't back down, especially after his house goes up in flames.  The Who goes to the Dogs, the Mothers of Invention insist it can't happen here (but it did), and the Lost Fab Four series returns with overlooked or underplayed Beatles songs.  Finally, in honor of the neanderthals responsible for the anticipated government shutdown, I will spin a set of Clown songs.    It didn't take me long at all to think of them.   How many Clown songs can you name? 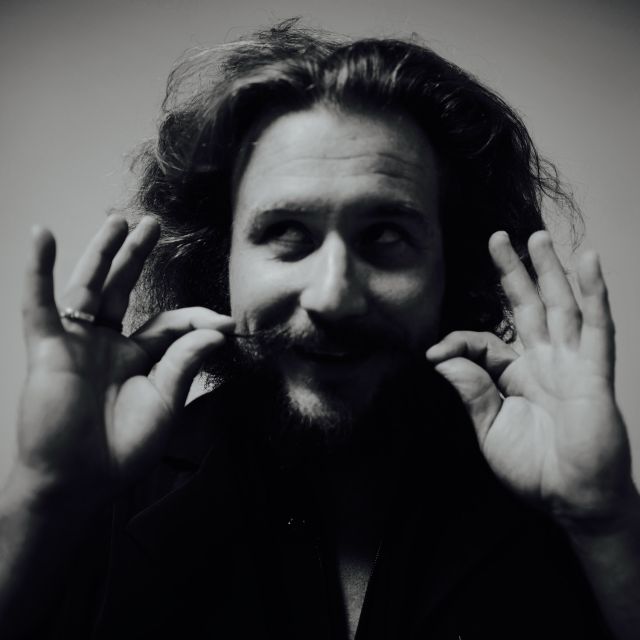