In 1970, a 28 year-old Paul McCartney channeled the wreckage from the breakup of his band – the most iconic and popular band of all time – to issue his first solo album, McCartney. Former bandmates John Lennon and George Harrison also produced their first solo albums that year. Indeed, 1970 proved to be a banner year for music, with albums such as Deja Vu, American Beauty, Ladies of the Canyon, Bridge Over Troubled Water, Live at Leeds, Moondance and Bitches Brew.
In 2020, 50 years later, Sir Paul, now an elder musical legend, has come out with his first quarantine album, McCartney III. Join me on the next Dawn Eclectica, Wednesday Dec 30 from 4-7 am, I will present the Best Albums of 1970 followed by the Best Albums of 2020. Believe it or not, three artists produced LPs in both years. That’s the day before New Year’s Eve at 4 in the morning. And don’t forget you always stream the show on demand for two weeks afterward by copying or clicking on this archived link: https://www.kvmr.org/show/dawn-eclectica/ Groovy! 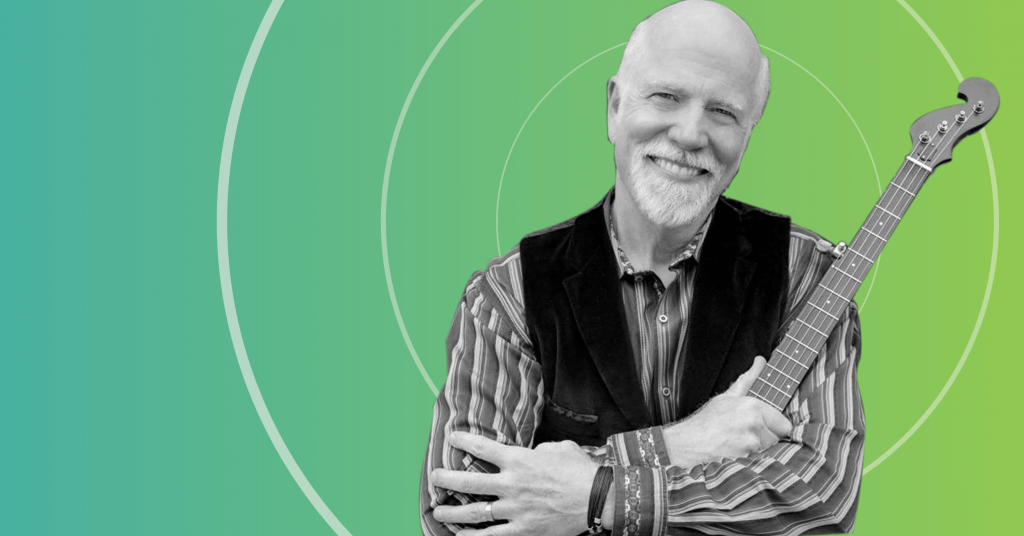 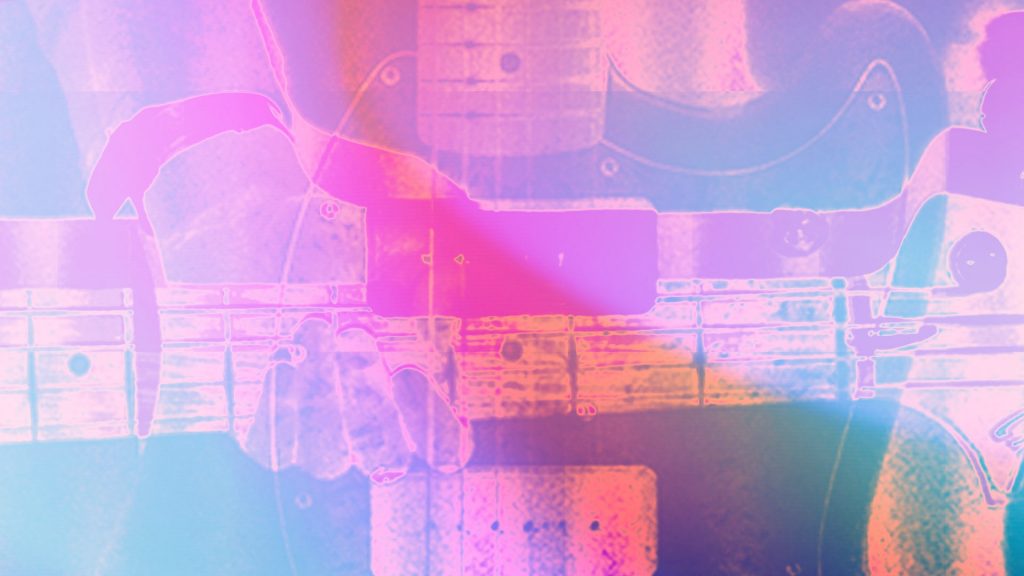