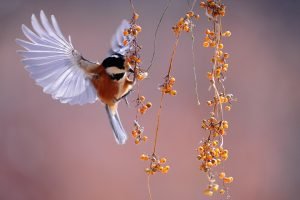 Being exposed to music all my life because my parents had an old Scott monaural Hi-Fi with a Gerard turntable in the late 40’s, classical music was always played at dinner. We moved from the east coast to California and the Bay Area when I was a laddie. Growing up & watching great Disney & Fleischer Bros. cartoons in my young yrs. with music done by Cab Calloway & other jazz musicians got me tuned to where I discovered KJAZ and improv later-on. The transmit tower & studio were in the east end of the bay bridge mudflats & booted out some of the best jazz I ever heard.

Then the Summer of Love hit and the underground music scene & early KSAN, KSJO & the psychedelic sounds of rock bands, protest music, Woody, Sam Cooke, Dylan, Beaz, Dave Van Ronk, Phil Ochs, Miriam Makeba, Seeger, U. Utah, DeaD, Edwin Starr, Jefferson Airplane, ZEP, Judy Collins, Moby Grape, Sons of Chaplin, Tom Paxton, Muddy, John Lee, Electric Flag, Buffy, CSNY, Marley, Gil Scott-Haron, Robt. Johnson, Clapton, Jerry Garcia, John Lennon, Bessie Smith, Ledbelly, Marvyn Gaye, Edwin Hawkins Singers,  Barry, Nina Simon, Janis, BB & Albert King, Chamber Bros and a hundred more great songwriters heavily influenced my listening to ‘What Music Can Do to You’. It brings emotions of Love, Hate, Peace, Hope, Celebration and Sadness to us all. Bill Graham didn’t help me either by bringing 3 acts together and none were alike, except all were unique and GOOD MUSIC FLOWED. I was going to all the venues in SFO & WoW what the heck is all this and where did it come from. Open your ears and you can see the world thru sound.

I started as a broadcaster @KVMR in 1978-9. KVMR along with two other radio station I hung around/learned from in the good old days [which are today – really ] were KSMC & KCSM, both bay area stations.  KVMR is really a unique spot on the dial and what fills your head and mind. It is but a dozen independently owned fm stations in the USA that contribute to society with music, news and local prospectives not found in to many places on earth. We try and bring all this to our listeners around the world.

Enjoy what us DJ’s cook up for you everyday .. .. Enjoy ‘Your’ local radio station everywhere. 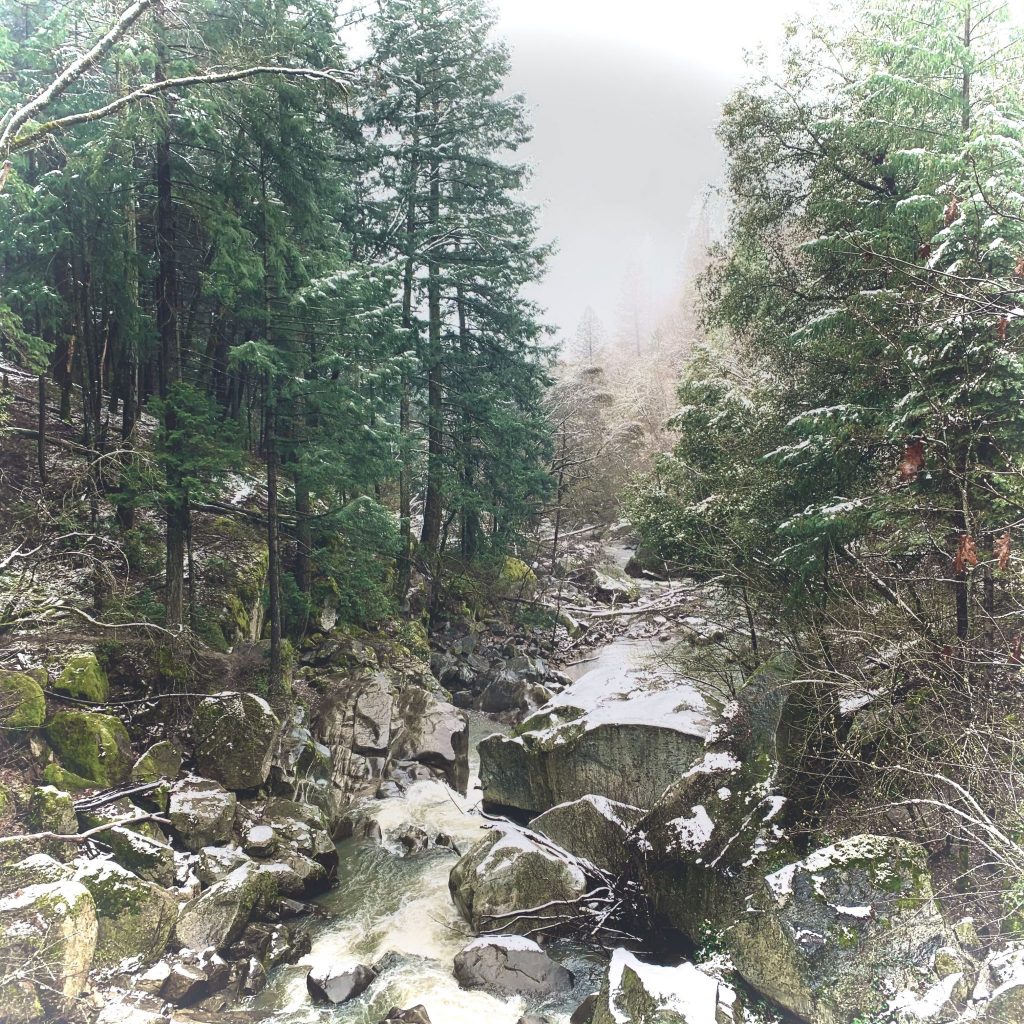 Artists and the Pandemic 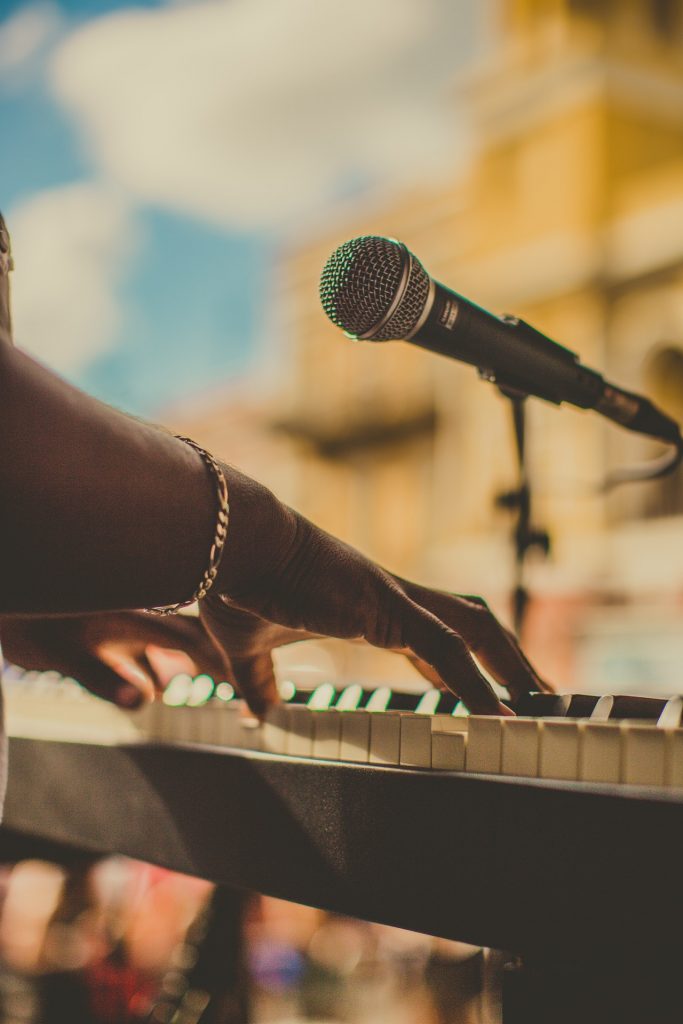 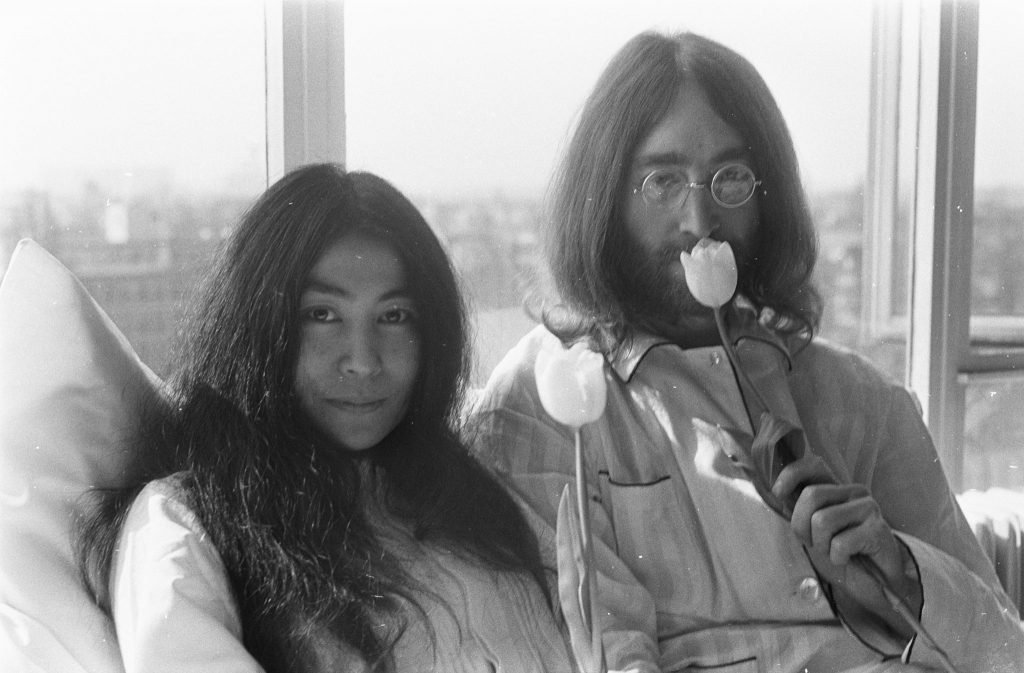 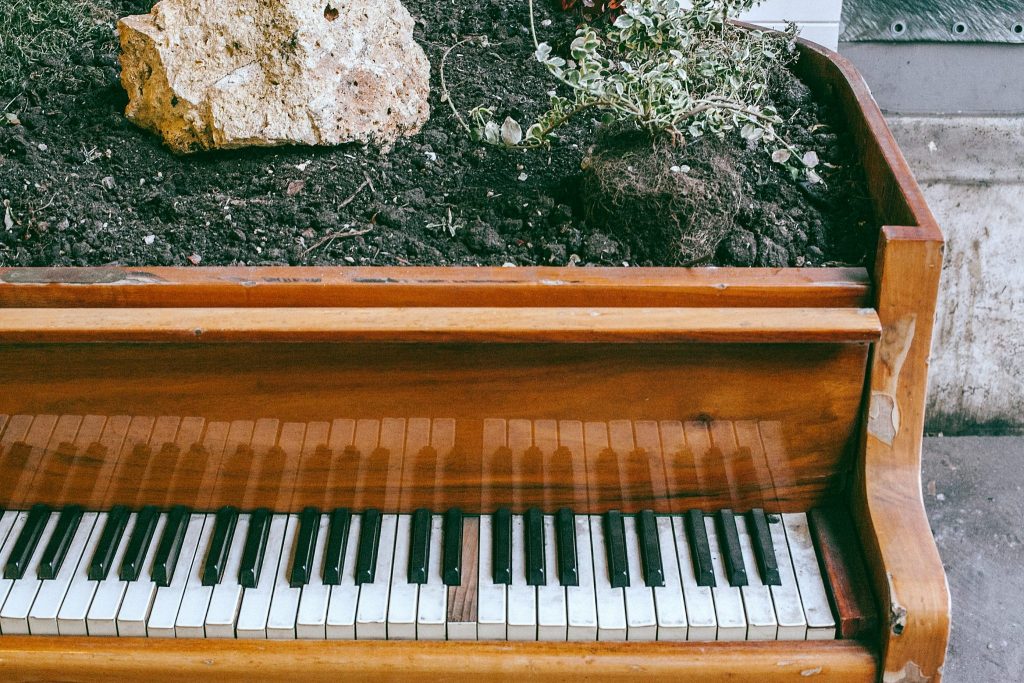 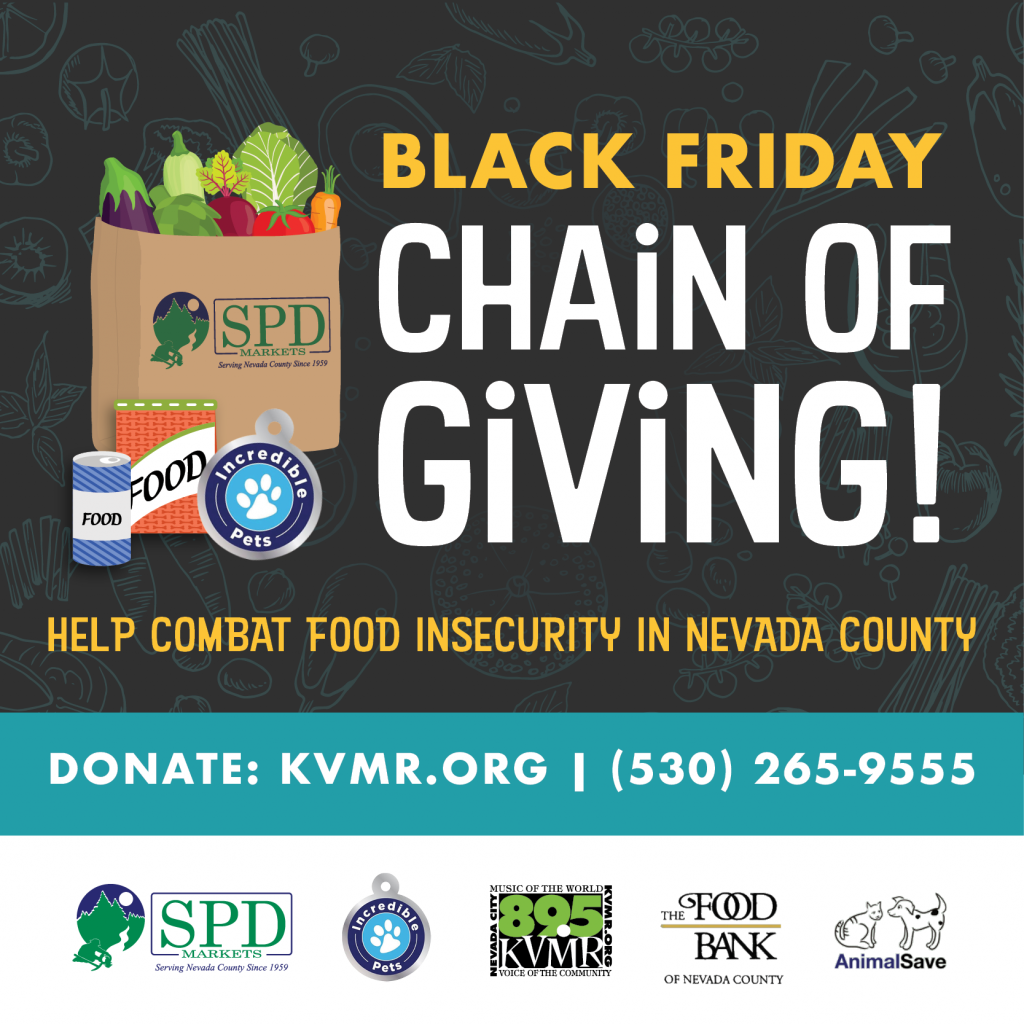 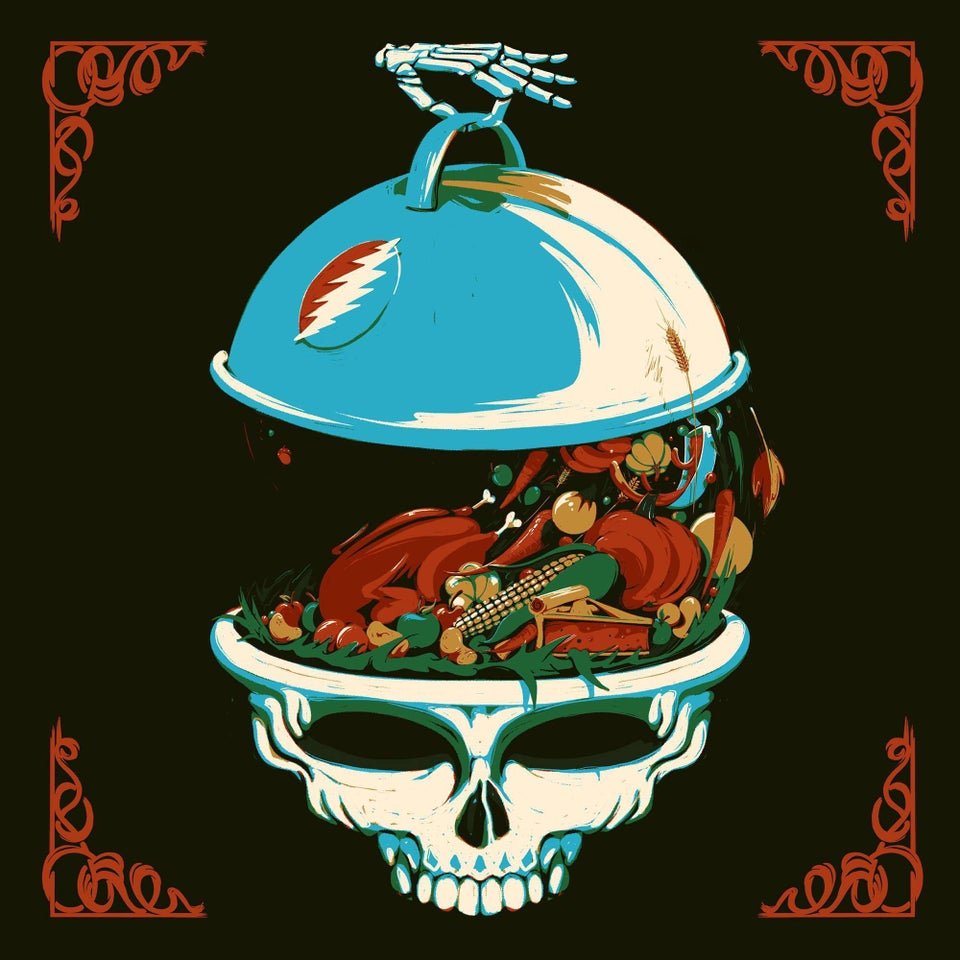