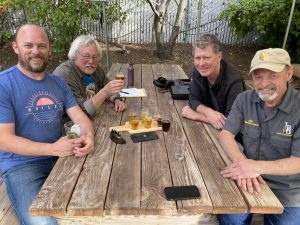 Tom Dalldorf was editor and publisher of Celebrator Beer News, the oldest
craft beer newspaper in North America (founded 1988), and has been in the
beer, wine and food industry for over 40 years. He founded the Vintage
Cellar Winebar Cafe in Hayward, CA, in 1979, has lectured for UC Berkeley
Extension on the Wines of California and Europe and produced wine and
beer-related events. He was the Head Judge for the California State Fair
Craft Beer Competition. He was a wine-oriented speechwriter for the late
comedian Pat Paulsen. Tom joined the late Wesley Robertson and Mikail Graham in 2017 to start the Beer Show on KVMR focusing on the people and personalities of the craft beer industry in Northern California. A resident of Nevada City, Calif. since 2008, Tom and his wife have two grown children. Tom, Sr. majored in political science at California State University, Hayward, and is the leader of the brewing industry’s premier musical group The Rolling Boil Blues Band. Tom also hosts concerts at his Besemer Concert Hall in Nevada City. 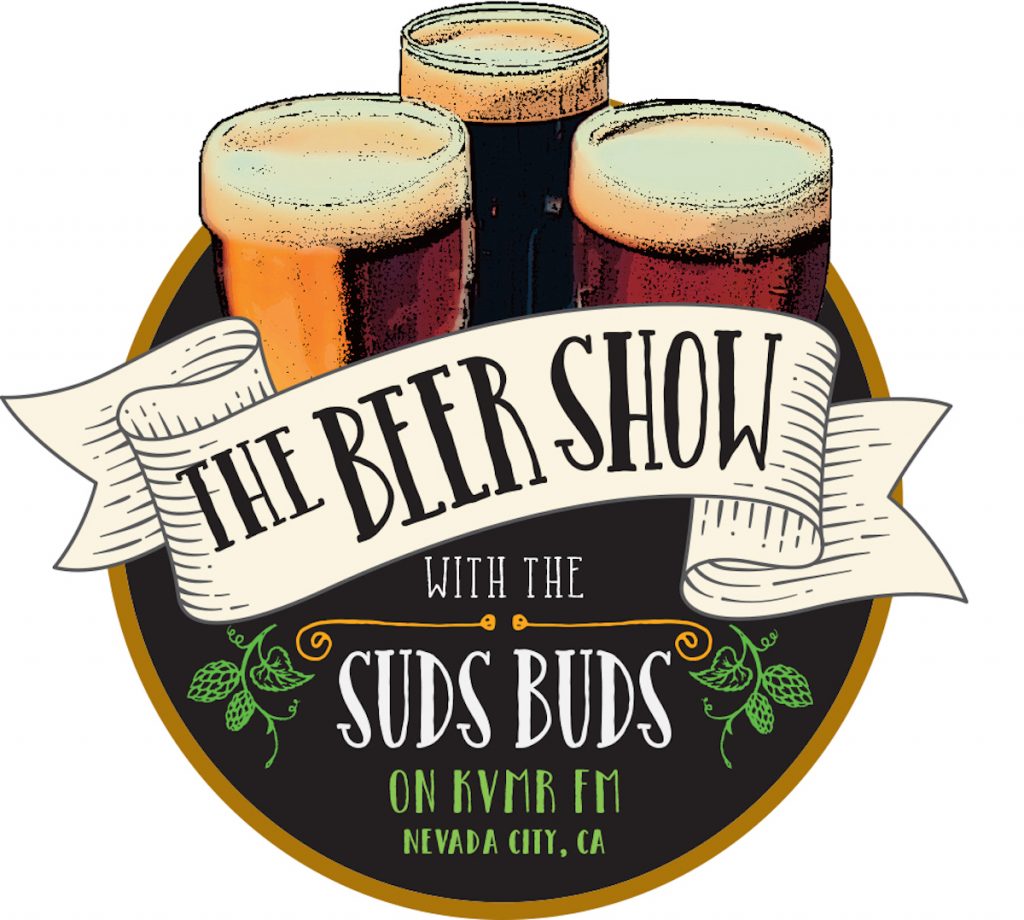