I guess you and I can give credit or blame to the Larmans’ (Rosalyn & Howard) at KPFA in Los Angeles, for really getting me hooked on Folk Music, and the kind of radio stations which played Real Folk Music. Their Saturday radio shows were a Must for me in the 70’s. I learned of College Stations and Non-Commercial stations around the same time. I was always listening to music that none of my friends knew of. With my move to Penryn in 1980, my first move was to try to locate radio stations like what I had left behind in So. Cal. In my travels to the Bay Area, I had found KSAN and KFAT, but could only pull in KSAN late at night, if conditions were perfect, and certainly no KFAT. I already knew that the best stations were below 92.0 on the dial, and sure enough one night I found KVMR. Being familiar with KFAT who played anything and everything, KVMR seemed to do the same thing, just at different times and shows. Jimma Abbott and Bobby Angel come to mind as being some of my favorite shows back then.

A “D-I-V-O-R-C-E” and a broken heart put me into a funk so bad I couldn’t even listen to those Country Songs. I heard KVMR’s ad for “Broadcaster School” in 1988 and in an effort to pull my head out of my you-know-what, I decided to give it a try. I had always been a fan of radio, ever since my dad gave me a small transmitter that would cover a one mile radius. At 8 years old, I would take that thing, put the Mic next to the horn of a wind-up RCA Victrola, play the Carter Family doin’ “Keep On The Sunny Side” from an old 78 rpm. I would Pre-announce my music, set the needle down, start the song, jump on my bicycle and ride up about three houses, stop the bike and listen to almost all of the song on the portable radio strapped to the handlebars. Then of course, pedal back fast, so as to not have the dreaded “Dead Air.”
It’s weird that I remember doing this on Saturday afternoons and here I am at KVMR spinning my CD’s on Saturday afternoons, and still trying hard for no Dead Air.

I took over the Alternate Saturday, Noon to 2 pm slot when T.J. Meekins decided to step away from her show in March of 1993. I enjoy doing my show every bit as much as my first one, or even when I was on the driveway with my RCA Victrola and a Microphone.
I’m always hoping that my best show, will be the one I do next. 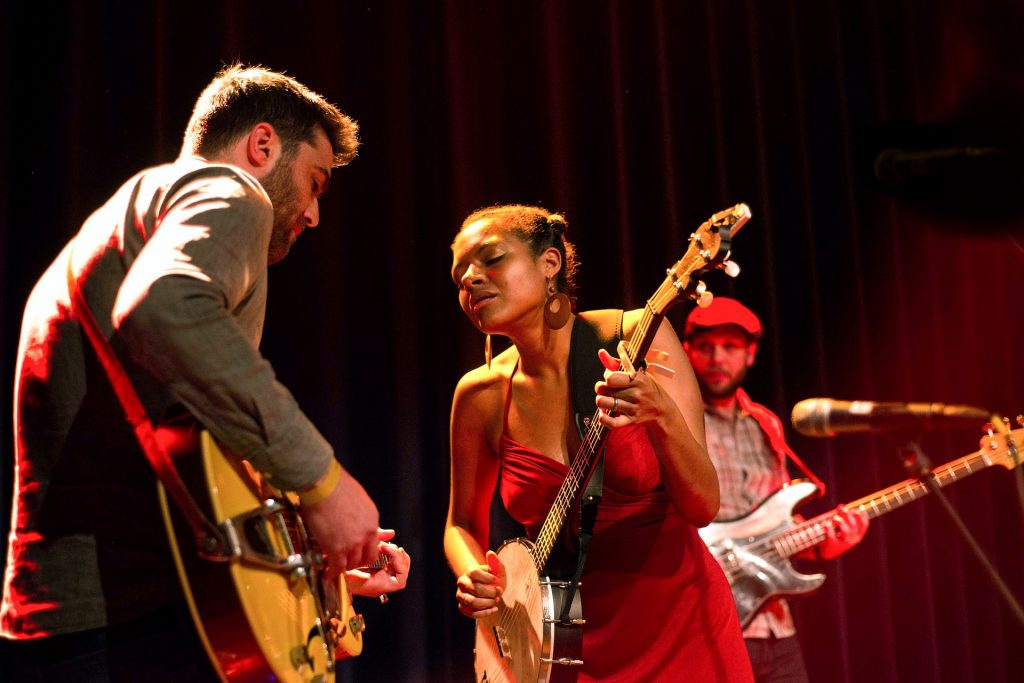