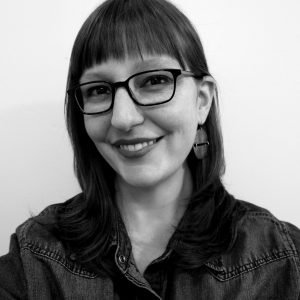 Suzanne Calkins was born and raised in the Los Angeles area. She studied studio art at Scripps College, where she first got involved in independent radio as a broadcaster at the basement-dwelling station, KSPC 88.7FM Claremont.

Suzanne went on to work as a graphic designer at a music conservatory in downtown Los Angeles for several years, and continued to be involved in radio at the shoe-string run, free-form station KChung Radio in Chinatown. On the weekends, she worked part-time in Joshua Tree, CA for an experimental nonprofit arts organization called High Desert Test Sites.

After becoming enamored with the high deserts of California, she left the city for Bishop, CA where she worked educating children about the Owens River watershed and tending to gardens. She even found a pirate radio community in the Owens Valley and got involved with putting on live sci-fi radio plays from a saloon in Lone Pine.

In 2014, an opportunity to further develop her passion for watershed education as an AmeriCorps member at SYRCL moved her to Nevada City, where she has lived ever since. Suzanne has been on staff at a number of local organizations as a graphic designer and marketing coordinator, including California Solar Electric Co. and The Center for the Arts. She currently works as a freelance graphic designer, where she has continued to assist many wonderful local businesses, nonprofits and the County of Nevada.

For the last several years, Suzanne has deeply enjoyed being a part of KVMR’s new and evolving programming on KVMRx & 105.7FM with her show Undertow, on Mondays from 8-10pm. She is thrilled to now join the KVMR staff as the part-time Digital Content Producer!

Sorry, there is nothing for the moment. 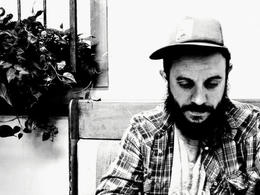 As a first generation American, Cláudio knows firsthand how a radio station can knit a community together. Born and raised in the San Joaquin Valley, KLBS kept his family connected to their culture. “My childhood soundtrack was courtesy of an AM station that kept my parents tapped into the old country. It was a community […] 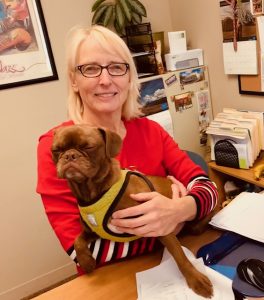 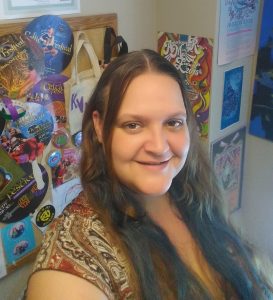 After trading in her life in the land of concrete and helicopters, for the beauty and small town feel of Western Nevada County she found this little radio station called KVMR. Have you heard of it? KVMR is an amazing place where the community of artists, musicians, merry makers, grumps, political types and rabble-rousers come […]