Name of my Show: Blues Spectrum

The blues is where it all began for Steve on KVMR, and in his third decade as a broadcaster, he continues to share his passion and enthusiasm for blues music with listeners.
Growing up in Jackson, Tennessee, Steve discovered soul and R&B music on his transistor radio while spending hours daily listening to Memphis and Nashville stations. Soul artists including James Brown & his Fabulous Flames and the Ike and Tina Turner Revue frequently performed in Steve’s hometown, further expanding his awareness of African-American music. Steve’s parents, both teachers in the public school system, also inspired and nurtured his ongoing appreciation for social and cultural diversity.
Blues became part of Steve’s musical landscape thanks to British rock in the 60’s and early 70’s. He learned that much of their source material originated in his own proverbial back yard. After graduating from the University of Memphis, Steve moved to Tucson, where he met his wife Mindy. They relocated to Chicago, and for the next 15 years Steve developed a deeper love for the blues at the city’s many clubs and music rooms. In 1996 they moved to Sacramento, and it wasn’t long before Steve found KVMR. At a New Year’s event he was encouraged to take the broadcaster class and within the year he became a broadcaster.
While cutting his radio teeth primarily on blues shows, Steve has hosted a variety of programs from reggae to classical. He served as producer of regular and special programs, and in 1999 created “New Soul Revival” to celebrate contemporary soul, funk and R&B music, hosting the weekly show with partner Mickey Traina for two years. Steve has been a regular, monthly broadcaster on “Blues Spectrum” since 2002.
In addition to broadcasting, Steve enjoys writing about music and has written sleeve notes for recordings by Mary Taylor, Denise LaSalle, Priscilla Price, Roy Roberts and Destini Rawls, as well as articles for Blues & Rhythm magazine, Because People Matter, The Observer newspapers, various blues society newsletters and other print and online publications. 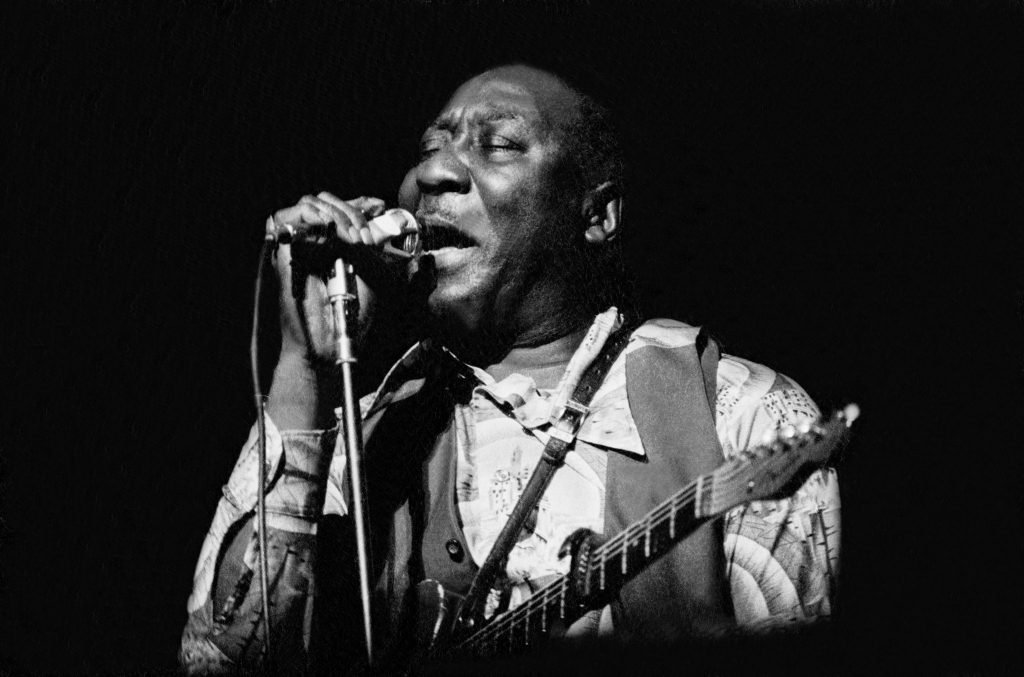