Steve Baker, one of KVMR’s New Producers and its Monday Morning Show host (7-10 a.m.), claims he’s on a quixotic journey as he and the station compete for listeners – and attention – against the multi-million dollar public radio and corporate programmed commercials troughs out there.

“The best you can do is tilt at windmills every week,” he says, “And, hopefully, knock a few over.”

So a typical Monday might zoom from tongue-in-cheek interviews with Elvis Presley or Ethel Merman to real ones with anyone from folksinger Peter Yarrow, political analyst Shawn Garvey, a grown up Timmy from the “Lassie” series or even a flea circus ringmaster. Plus the goings-on at the Dead Dog Café Comedy Hour, environmental commentary from Al Stahler, Golden Reel-winning mile-a-minute musings from cranky satirist Ian Shoales, and even the odd, naturalist goings-on of “Pulse of the Planet.”

“The music can be eccentric, the sound is definitely eclectic,” he says. “I try to make it an ‘anything-can-happen’ day.”

Baker’s pretty well steeped in radio, show business and journalism. A onetime college editor at the University of Iowa, he hooked up as manager and offstage partner with the underground alternative Iowa comedy troupe, Duck’s Breath Mystery Theatre, as the quintet moved to San Francisco 35 years ago in search of fame, fortune and middle age. “So far,” notes Baker, “we’re one for three.”

Duck’s Breath toured nationally with its acclaimed Monty Python-esque screwball humor, although Hollywood producers were mostly baffled at what to do with the absurdist troupe. During the 1980s, they became a mainstay on National Public Radio’s “All Things Considered” and then began spewing their own satirical features like “Ask Dr. Science”, the Shoales essays and “Homemade Radio.”

The troupe’s opted for individual projects in recent years, though they occasionally reunite for special occasions. That’s given Baker a chance to serve as KVMR’s program director since 1998 when the station began its upward jump in audience and membership numbers, both of which would double within a few years.  Steve has won three National Federation of Community Broadcaster special merit awards for his Morning Show, his work with U. Utah Phillips on Fourth of July Parade specials, and for specials run in the aftermath of September 11th (with Molly Fisk). He was even named one of the Sacramento area’s most eligible bachelors by Sacramento Magazine in 2005 and, at last report, was still available

“But the most important single thing I’ve probably done in my life is producing ‘Loafer’s Glory’ with U. Utah Phillips,” Baker says. “Being able to let Bruce get his incredible vision of the world out in hour long radio shows created an audio archive of this genius of a man’s life story and historical influences.”

Loafer’s Glory ran 100 episodes between 1997 and 2002 but has lived on in repeats on KVMR and finds new stations each year for broadcast.

Baker also has a talented and creative daughter, Molly Allison-Baker, who graduated with honors in linguistics from the University of California at Davis in 2011.  “She is bound for such great things,” he beams. 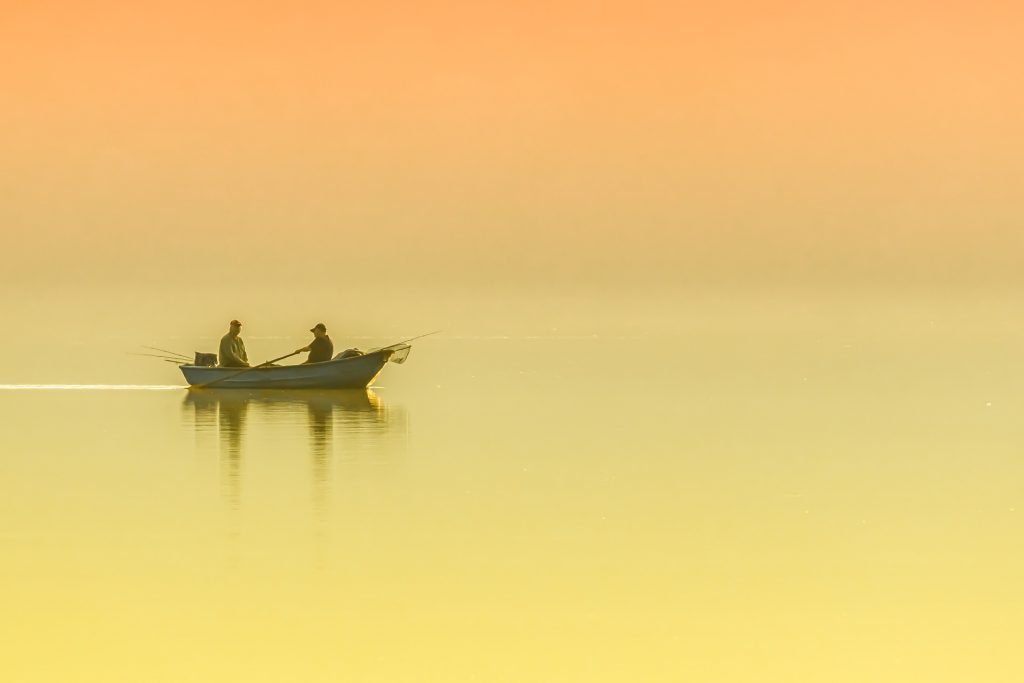