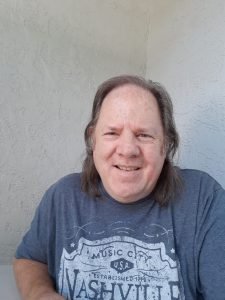 I’m a married, retired, state worker. And I’m a rocker. I remember my first rock show well. It was James Gang, Cheech and Chong, and Bloodrock. It was the first time I heard mic’d drums. I went home and played for 3 hours. I play in a ZZ Top tribute band today.

I really think rock music is classic. It’s already stood the test of time for us boomers. It’s been used by Country and Bluegrass if not Blues Reggae, and Funk. I think most every musical genre goes better with rock.  Steely Dan threw jazz chords on top of funk and rock grooves to great effect.

I want to try theme shows at first. They would be based on rock regions, time periods, and hybrids.

I’m happy to be a part of the KVMR community. 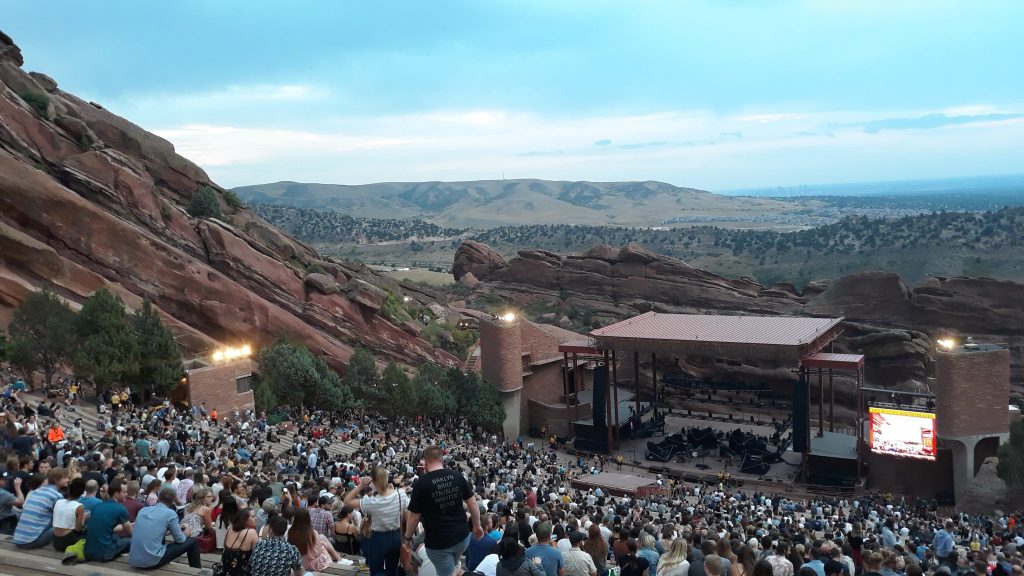