I have been a long time listener of KVMR. I started doing a mounthly show with a broadcaster on KVMR in 2002. I finally got to take the class in 2004. at that point I started a redeye show called The u in Blues that ran till June 2008. I was also executive director for redeye radio programing from 2005 till 2008. At that time I moved to Billings Montana and was working on starting a community radio station. In 2010 I Moved to Missoula,Mt. There I was assistant music director for blues and had a weekly blues show (Blues 4 U ) on KBGA.Moved back to Nevada city May 2014 and back to KVMR. 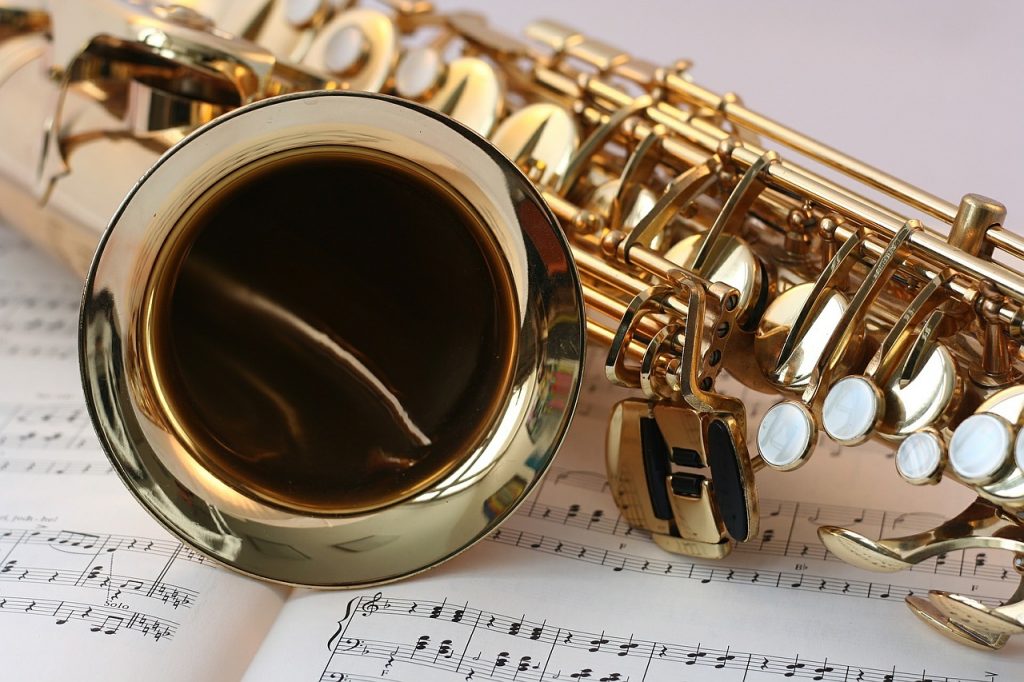