Roo Cantada fled the sterile suburbia of the Midwest after deciding to recreate her life around “the word”, whether it be spoken, written or sung.  To that effect, she has been a part of many projects and events. Her main occupation is as a librarian, both for children at a K-8 school and as community librarian for the 4,000 rural residents in northern Nevada County.  She is also a performance poet and spoken word musician.  In 2000, she founded The Nevada County Poetry Series, which is still in existence and has brought such quality poets as Gary Snyder, Michael McClure, and Diane DiPrima. She is founder of Ridgestock Music and Sustainability Expo, a community-wide green music festival, which has been happening since 1999. Ridgestock showcases sustainable living in the foothills with speakers and presentations and also features high quality musicians and performers of our greater area. She has been a KVMR broadcaster since 2000 when she first started with Joseph Guida and later, T.E. Wolf.  She has subbed extensively on world music slots and her produced shows include “Radio Poets Society”,  “South of the Border”, and her present ‘music-only’ show, “Rock Outside the Box.

Her emphasis in her life has extended to creating a better world for her rural community and for her daughter Sophia, her best creative endeavor by far. She is executive director of the San Juan Ridge Community Library, and produces many other musical events many of them fundraisers for the libraries, parks and beyond.

Rock Outside The Box 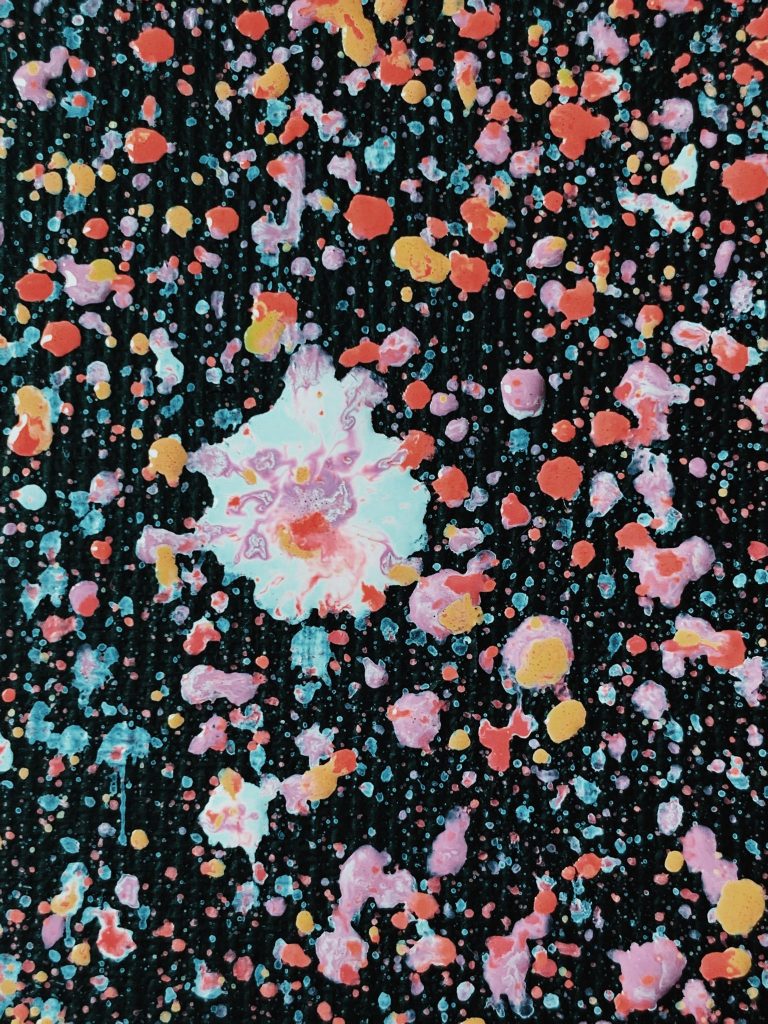