Richard was born in East Chicago, Indiana and grew up there, in Panama and in Southern California. He has a degree in philosophy from San Francisco State and did graduate work in philosophy and anti-Vietnam War organizing. When asked what he did for a living his natural response is “uh….”. Among other things he worked as a sheet metal stamper, a teacher, a San Francisco bus driver, a bookkeeper, an assistant copy editor for Psychology Today magazine, a welfare worker, screen printer, back packing guide for tourists on their way to Machu Picchu, general contractor, and as membership coordinator for KVMR. He’s been a KVMR broadcaster since 1986.

Among life highlights was a year-long backpacking trip he took with his wife, beginning at the Mexican Border and going as far south as Bolivia and a few years later living with his wife and infant daughter for almost two years in a small village in the Andes outside of Cuzco, Peru. Returning from Peru, they came to Nevada County, built their own house and have lived here since.

As a child Richard grew up being exposed to classical music and show tunes and being a pre-teen in Panama began his appreciation of Latin American music. When he returned to the U.S. it was just in time for the early popular days of rock&roll and as a teenager a few years later he found jazz and blues. It was listening to the blues that he realized the rock&roll he loved was a direct musical descendant. Listening to KVMR for the past thirty years has made him appreciate countless styles of music and really like a whole lot of it. Through it all, though, he remains a blues guy at heart. 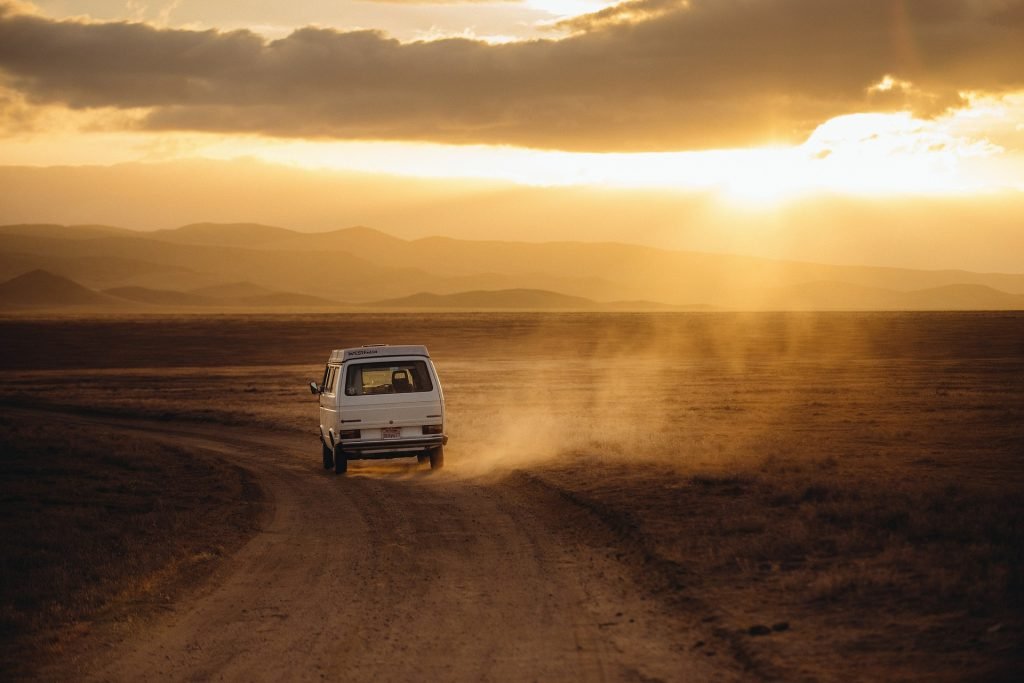