Phyllis Boorinakis has had an interesting evolution from long time listener, to member, to mother of a broadcaster, to volunteer, to recently becoming a broadcaster herself.

A listener since pretty much the beginning, Phyllis became an official member 15 years ago. She originally got hooked on KVMR listening to “The Other Side,” which reflected her eclectic sensibilities. Though she never thought it would happen in her wildest dreams, it somehow seems like no surprise some 30+ years later to find her filling in as an occasional guest host on that very same show.

Perhaps what spurred Phyllis to get involved with KVMR was seeing her daughter Julia go through the broadcaster training class. Phyllis started tagging along as Julia got involved, and before she knew it she had joined up as a community member of KVMR’s Program Committee. But she didn’t just leave it at that…she also began volunteering regularly for membership drives and events, and also became active doing outreach for the station. It wasn’t long before she signed up for the Broadcaster Training Class. Now she is a certified broadcaster filling in on none other than her favorite show, “The Other Side,” where she has done shows featuring the work of David Sedaris, and a Greek music special. In addition to guest hosting “The Other Side,” Phyllis has been on the Good News Show, and she and her daughter Julia occasionally team up as the Cover Girls, where they feature unusual and bizarre cover tunes.

When she’s not playing radio, Phyllis is at home on the Boorinakis-Harper Ranch, the farm that her grandfather bought in 1918 and where she was born and lived almost her entire life, except for a period of about 9 years when she attended UC Berkeley and lived in the Bay Area. Incidentally, she also volunteered at KPFA in Berkeley when she was there, cataloguing the record library and editing spoken word tapes. Boorinakis- Harper Ranch is now a family affair, with Phyllis, her husband Tom Harper and daughter Julia all running the farm. They are transitional organic, and grow pears, apples, wine grapes, and lots of other tree fruits and veggies, which they sell at the Auburn and Roseville markets as well as at their own farm stand. They also keep bees and produce honey, and have a flock of chickens that is lorded over by a glorious Americana rooster named Timmy.

Before she began farming full time, Phyllis worked as an elementary school librarian for 25 years. She lost that job when funding for such things dried up, which is also about the time she discovered KVMR. She and her family enjoy traveling, and they regularly travel to her ancestral homeland of Crete, where they enjoy exploring the countryside, visiting beekeepers and farmers and villages. She and her daughter Julia are also involved in Haute Trash as designers and models, and have a dress on display at the State Fair called the Chicken Pluckers Ball Gown, made from chicken feed bags.

Phyllis enjoys the diversity of the KVMR community and enjoys being involved with such an interesting group of folks. She finds KVMR to be a constant source of both inspiration and entertainment. Big thanks to Phyllis for her involvement and enthusiasm and all of her contributions to the KVMR community! 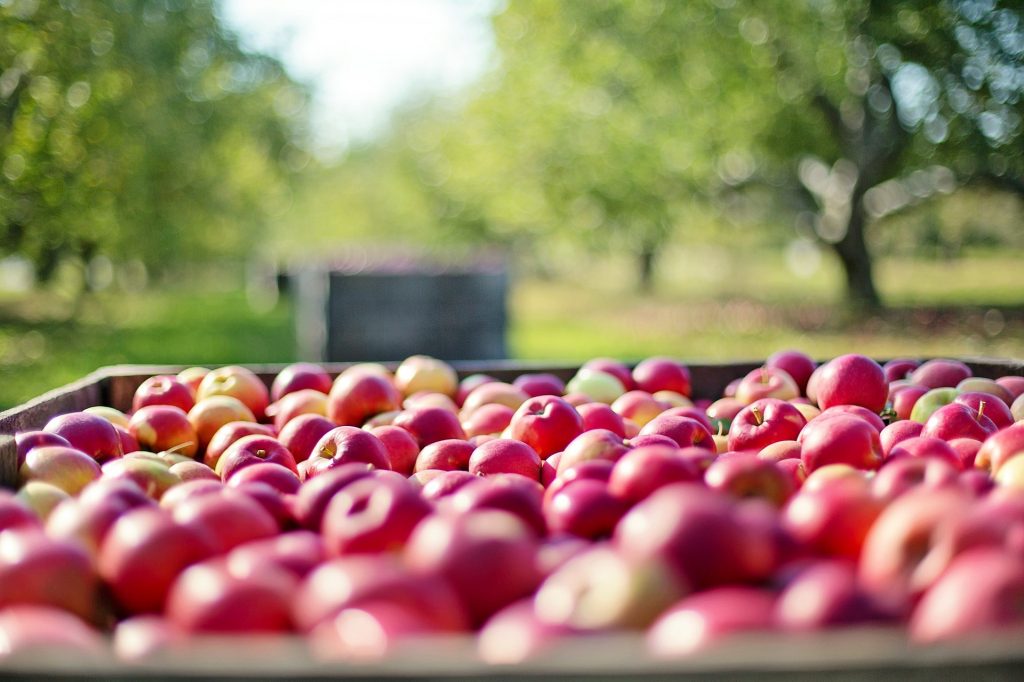