Peter Blachley’s love of music has followed him all his life. As a musician during the Northern California club scene in the early Seventies Peter moved to Los Angeles to begin a career in the recording business.

Blachley was hired on at Capitol Record’s iconic Hollywood Tower, starting in the Creative Services branch and then heading up marketing and production for Capitol/EMI’s Video division. Peter produced a number of music video’s for the label including the Grammy nominated Bobby McFerrin HBO special. Ten years later Peter co-founded Morrison Hotel Gallery in New York City with partners Richard Horowitz and iconic music photographer Henry Diltz, Expanding to galleries in West Hollywood and Mick Fleetwood’s venue in Maui. Recognized today as the leading brand in fine art music photography the gallery represents over 125 of the worlds best music photographers and their estates. Peter’s show, R-Town, which is on Sunday evenings once a month presents music and interviews and a mix of documentary style programming. 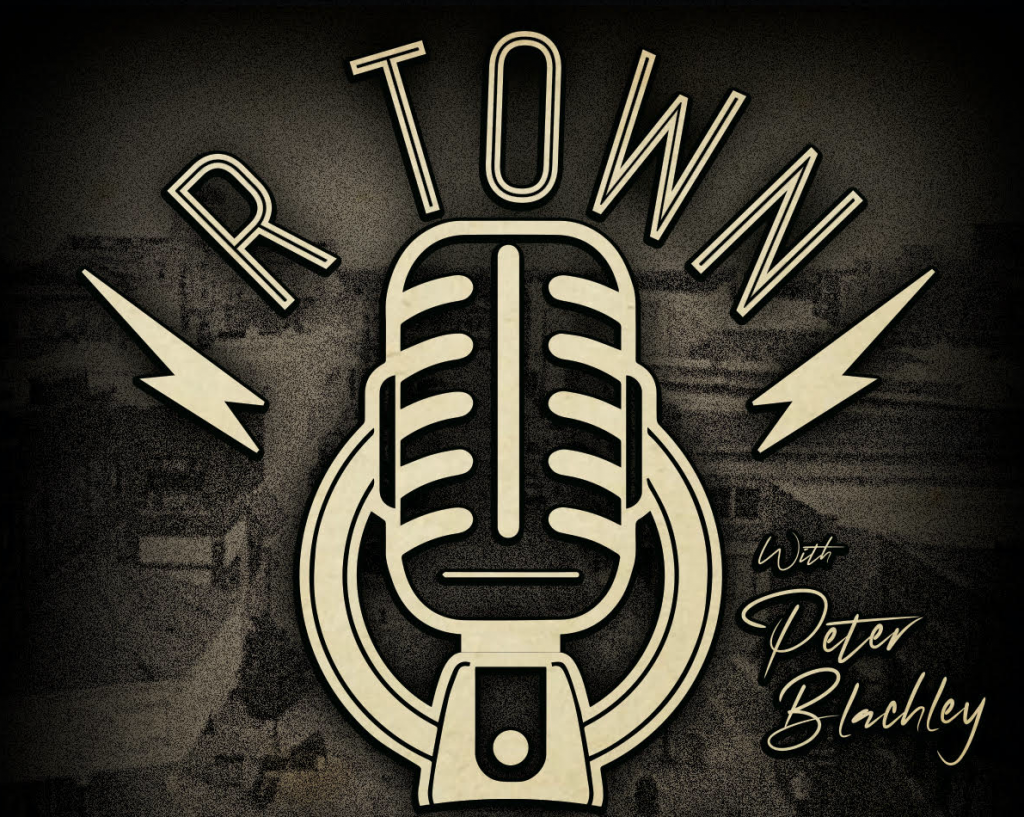