Tune in to KVMR every other Wednesday and heard an upbeat, slightly goofy guy with a British accent talking about computers, software, and all things technical… or visit: http://zen.kvmr.org

Chances are you have been hearing the voice of Paule Castro. Paule has been sharing the airwaves with Glenn Far on alternate Mondays doing Zen Tech, a call in computer question and answer show for about 5 years now. As with all of KVMR’s broadcasters, Paule is a volunteer.
A self-proclaimed nerd, Paule says that nobody should ever be afraid to call in to his show to ask a question. In fact he cites Danny Chauvin’s remark as being the best compliment he’s ever received: “great show, no idea what you’re talking about.” It’s a sentiment echoed by more than a few of us around here at KVMR, but we all find ourselves tuning in anyway, a testament to Paul and Glenn’s charm and ability to hold an audience no matter what they’re talking about!

Paule grew up in Hastings, England. He spent 10 years working on navigation systems for boats and traveling, spending time in Nepal, Tibet and Thailand, and worked for a while teaching English in Japan. With a degree in Environmental Science from Heartford University North of London, Paule gained his early computer experience in college in 1978 on a DEC 1091, a computer that might have come straight out of a science fiction movie. Now he calls himself the “least environmental environmentalist ever” but acknowledges that he always had a strong interest in communications which is probably what led him to his work with internet engineering and radio.

Paule first arrived in California in 1983, via the Panama Canal. He settled in the Bay Area, then moved up to this area in 1993 because he figured anyplace called Grass Valley where you could get gold out of the rivers must be great. He makes his living doing internet engineering, through his company The Art of Logic. And no, he has never gotten gold from any of the rivers, or even tried. When asked what he likes about being on the radio, he replies that it’s never a one way thing, and it’s a catalyst for communication if he’s doing the job right. He sees volunteering as an opportunity to have others’ interests at heart more than his own.
He calls KVMR “the most diverse and enigmatic radio station anywhere” and he is proud to be a part of it. 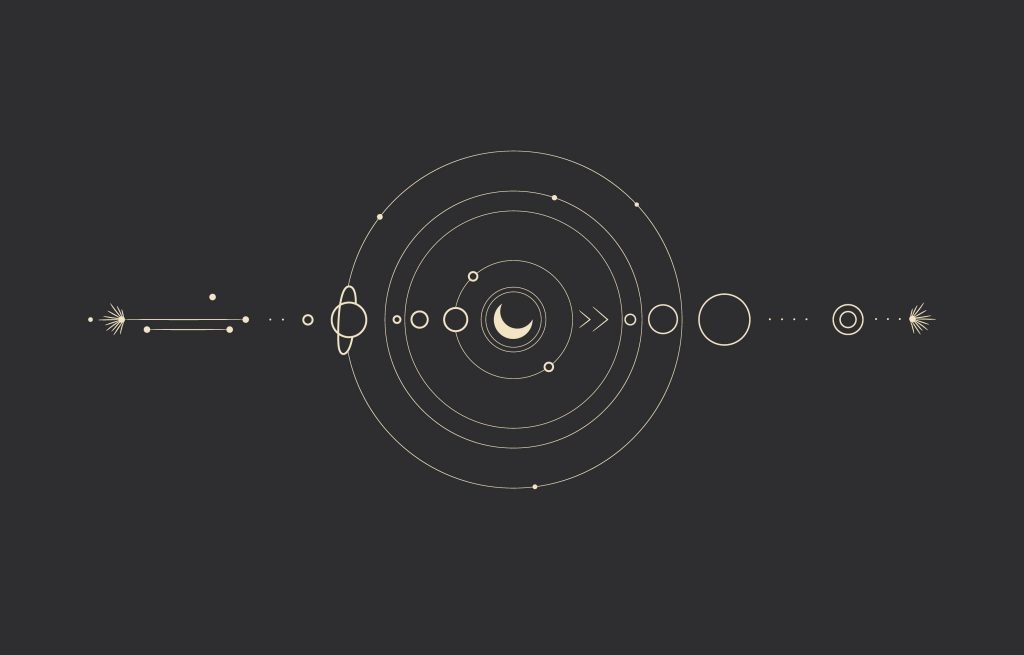