Name of my Show: Dawn Eclectica

Once upon a time may eons ago (when America was Great the First Time), Paul was a kid living in upstate New York who discovered pop music on his transistor radio. Paul’s interest in music has never waned, persevering through his parents’ uprooting him to Southern California (since outlawed as cruel and unusual punishment), a psychedelic journey through UC Santa Cruz, 14 months of vagabonding through Europe and Middle East and a 37-year law career, which included 6 hilarious years as a trial lawyer in SF and 30 as senior attorney for the California Court of Appeal. Having retired and relocated to Nevada City, Paul is now exploring the other side of his personality, which includes a lifelong ambition to be a DJ. How crazy is that?

Paul’s interests include meditation, hiking, bicycling, pickleball, yoga, Qi Gong, political activism and writing. Instead of writing appellate court opinions, Paul now writes posts on Facebook and edits the Greater Champion Neighborhood Association newsletter. You may ask him for legal advice, but don’t expect a useful reply. And please don’t get him started on politics.
In 2017, Paul became a KVMR certified broadcaster after passing a test that was way harder than the bar exam and in May 2018 Dawn Eclectica was born, where it breathes life into your radio every other Wednesday from, 4-7 am. Paul’s varied and kaleidescopic musical tastes will have you shouting with delight or cursing the radio, depending on how high you register on the evolutionary scale. He also does “theme” shows, such as a program about the year 1968, shows dedicated to Car Songs, River Songs, Breakup songs, California Songs, great guitar intro songs and tributes to the Rock and Roll Hall of Fame inductees. One feature he ironically calls “Copycats” highlights two songs that were the subject of copyright infringement legal battles. Paul will tickle your early morning fancy with inspirational quotes and quirky cover songs which put a unique spin on a tune you thought you knew. Don’t try to put him in a category, but feel free to buy him coffee or a beer if you run into him (and his adorable dog Woody) around Nevada City. And look for him to guest host The Other Side on Tuesday evening, whenever he gets inspired (Jews In Music and early Pink Floyd were his first endeavors.)
Samples of Paul’s past playlists can be viewed here: https://spinitron.com/KVMR/show/58856/Dawn-Eclectica 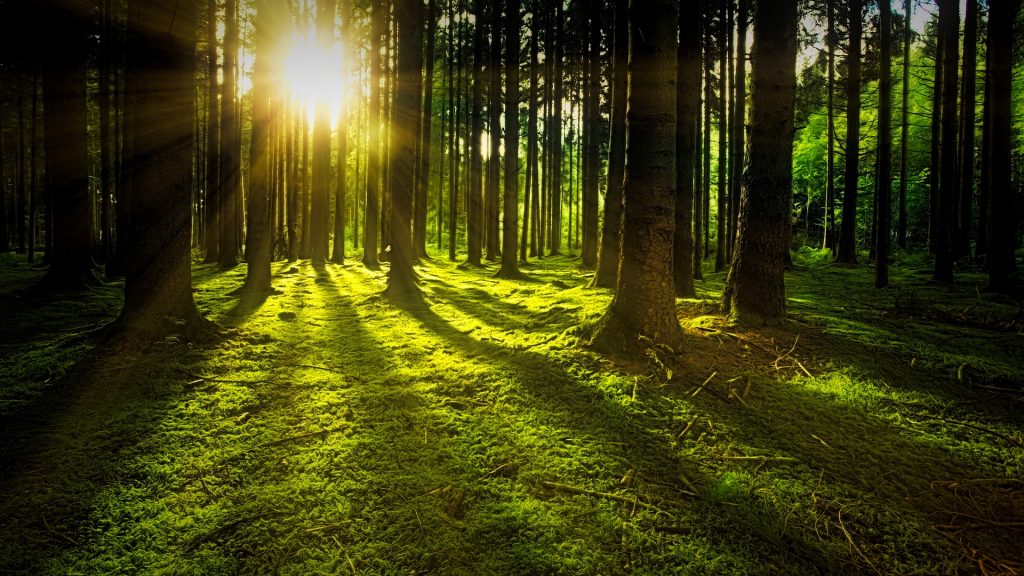