Los Angeles native Mark Leviton had his first national publication in Rolling Stone while still in high school, and has written on music, film, books and popular culture for five decades, with hundreds of credits in L.A. Weekly, Phonograph Record Magazine, Fusion, BAM Magazine, Music Connection, The L.A. Reader, New Musical Express, Let It Rock, Creem, The Los Angeles Times, Mojo, The Sun Magazine and many other publications. Much of his writing, along with radio playlists, is archived at www.rocksbackpages.com, www.thesunmagazine.org and his own website www.petsoundsmusic.com.

From 1979-2004 he was with the Warner Music Group in Burbank, overseeing the release of over a thousand compilation albums and boxed sets, including The Cure’s Join The Dots, Left of the Dial: Dispatches From the ‘80s Underground, The Magic of ABBA, Freedom Rock and Time-Life’s Rock and Roll Era series. He also licensed recordings for such films as The Big Chill, Goodfellas and Great Balls of Fire, and classic TV shows including Moonlighting, Thirtysomething, The Gilmore Girls and Miami Vice. Before that he managed one of the original Rhino Records retail stores in Claremont, California. Mark graduated in 1974 from UCLA with a B.A. in English, having spent his junior year at the University Of Birmingham (U.K.) where he divided his time between drinking warm beer, going to see Fairport Convention, Slade, Wizzard, The Kinks, Roxy Music, King Crimson and Genesis, and watching Monty Python’s Flying Circus and Top Of the Pops. He has three grown children, one ex-wife, and a very tolerant girlfriend, who rarely comments on his hoarding of way too many LPs, CDs and Grateful Dead cassette tapes.

Pet Sounds is broadcast every Monday 2pm-4pm, and features music of and inspired by the sixties and seventies. 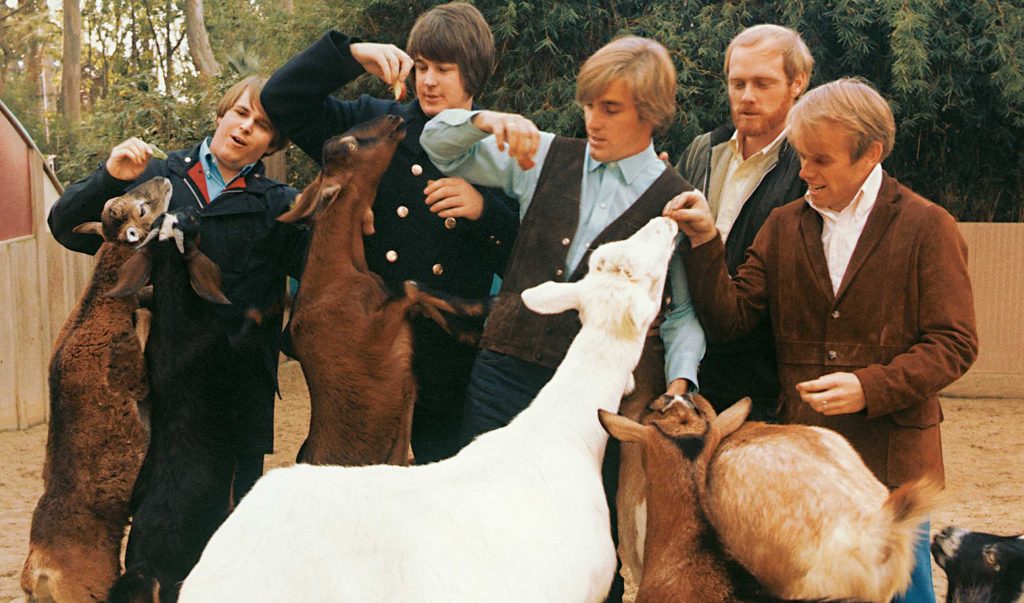