Lew came to Nevada City in 1971 and established Sunflower School, a K-8 parent coop, with his wife, Eddy. Since that time he has worked as a high school teacher at John Woolman School, Sierra Mountain HS, Bear River HS and Nevada Union HS. Lew and Eddy took 5 years off to live and teach in Romania, returning to our community to direct NCTV, the public access station, now known as Nevada County Media.

Their two children, Hannah, an artist in San Francisco and Abe, a film producer in Shanghai, China, were raised on their small organic farm near Nevada City.

Lew retired from teaching in 2006 and spent the next 10 years on the BriarPatch Board. He now sits on both the KVMR Board and the NC Media Board. He produces shows and podcasts entitled, “Where Do We Go From Here?” taking a local approach to solving global problems. Lew is engaged in community-building and takes an interview approach in his broadcasts. His programs, dating back to 2004, can be found on his Youtube channel.

A mix of music from around the world that makes a difference, new tunes, and live local grooves. Info on the [...] 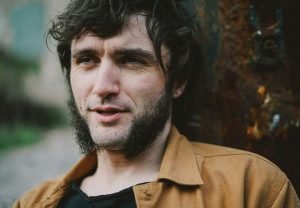 Sean Patrick Leydon was spawned in the foothill town of Newcastle CA. As a child they roamed the countryside with their dog, Zelda, reading cosmic horror stories and pondering the ongoing existential crisis that is humanity. These interests culminated in a strong interest in the arts and humanities. Sean received a BA in Fine Art […] 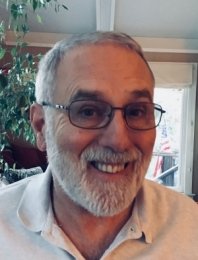 When Rick was 11 years old, he received a small, handheld transistor AM radio for his birthday. It was state-of-art for its time, the mid 60’s, and soon his friends were envious of his new gift. Rick was able to listen to the top two AM Top 40 Rock stations in the Bay Area where […] 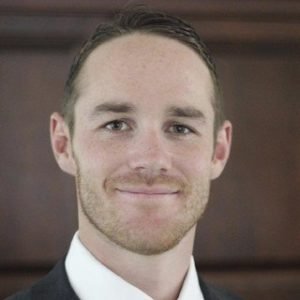 Cameron Brady is a local attorney who specializes in business law and commercial real estate. Cameron represents investors and developers in all aspects of real estate and servers as general counsel for select businesses. Along with his law partner, Cameron was selected as the “Best Attorney” in Nevada County by the readers of The Union […]