Laurie describes herself as an “urban folkie.” Born and raised in New York, Laurie discovered folk music and dance at festivals, fiddle contests and contra dances in New York and New England. The Great Hudson River Revival and Philadelphia Folk Festivals created a foundation for the love of folk music that has grown throughout the years.

With a longing to live closer to wilderness, Laurie moved to the west coast in 1981. She lived in Seattle and later in San Francisco, both cities with vibrant contradance and folk music communities. Laurie loves travel and exploring new cultures-and music is a large part of that. So a month in Ireland meant a month of amazing pub music sessions, a trip through Great Britain included the British folk scene-singing sea shanties at the Chippenham folk festival and joining in rousing English country dances.
Laurie moved to Nevada City in 1988 and immediately loved this wonderful community. She and her husband Phil even wore their beloved KVMR T-shirts during their trek in the Indian Himalaya.
Laurie lives in Nevada City with Phil and their 2 sons. She keeps very busy with family activities and is a tireless advocate for families with special needs children.
Folk music is a passion for Laurie. “It inspires me-the soft introspective songs as well as the edgy ones.” The New Brick Road presents a wide range of contemporary and traditional folk music-mostly in English, but don’t be surprised if some other languages are sampled. The beautiful vocals of Mairead Ni Mhaonaigh of Altan, Karan Casey and Niamh Parsons are her favorites. Listeners can expect to hear a variety of fiddle tunes and instrumental pieces as well. Laurie’s show is drawn to the poetic, with songs whose lyrics will stay with you.
Laurie DesJardins hosts The New Brick Road on Fridays from 10:00 AM to 12 Noon alternating with Nevada City Limits hosted by Dennis Brunnenmeyer 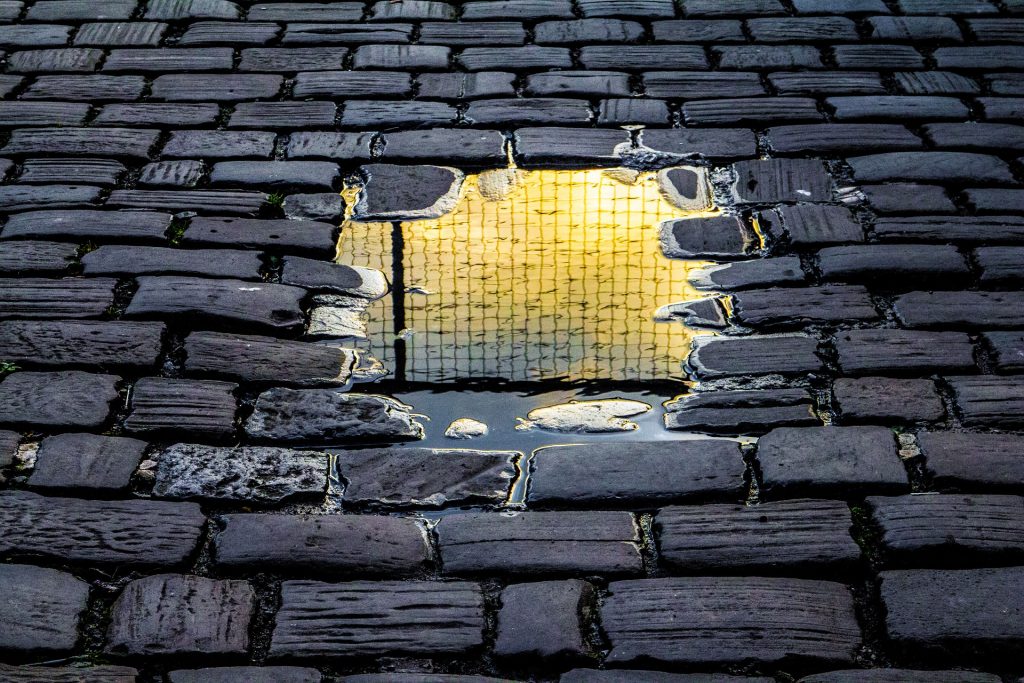