Laura’s first stint as a morning broadcaster was in 1981, when the station was in its infancy. From the booth at the American Victorian Museum, she was spinning vinyl while at the same time preparing to read aloud newsworthy articles from the daily newspaper for her show’s featured newscast. When her family moved to Truckee in 1985, she ended her broadcasting career for good, she thought.

Fast forward 20 years later. Upon returning to Grass Valley, she was eventually drawn back to an all-grown-up KVMR in 2010, this time offering eclectic music programming from a variety of genres for early morning listeners with “The Early Bird Gets The Worm”. The Bird flew to First Thursday evenings in 2019.

Laura truly believes that KVMR plays the music of the world and is the voice of the community.

Early Bird Gets the Worm 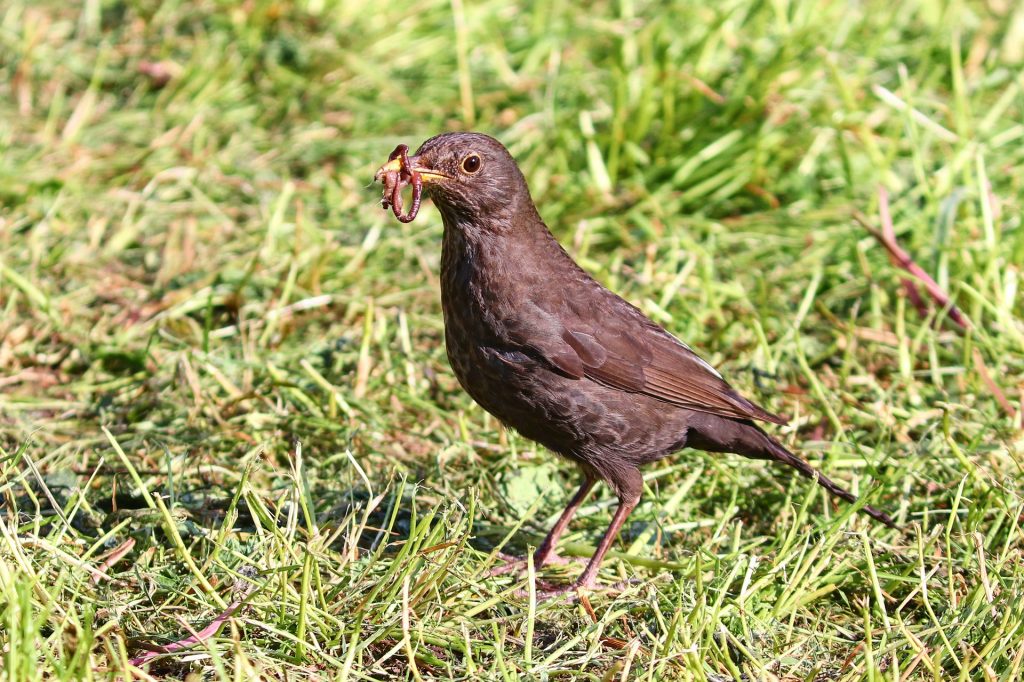