Originally from Michigan’s Upper Peninsula, after university, US Air Force, and business travel and life all across America and Europe, Larry moved to the Sierra Foothills in late 1997 from Morgan Hill. Leaving the Bay Area and an IBM Corporation career behind him, he loves living here in the Sierra Foothills. In early retirement, working now and then as a consultant for his and spouse Helen’s software consulting company, he wakes up every day with the energy gained only by staying busy. Full time work, KVMR Community Radio, volunteering, hiking, and family time are the fountain of youth.

Over the years of full time day jobs, Larry found time to coach middle and high school basketball, start a girls’ softball league, own a brewpub, backpack the Pacific Crest Trail from Mexico to Canada, serve on a city Parks and Recreation Commission and several Boards of Directors, and volunteer for dozens of groups in ways ranging from parking cars to clearing trash to leadership. For those who haven’t tried it, volunteering is life. And the single right way to meet the best people.

A broadcaster since 2001, first doing years of early morning radio, now privileged to be part of the long time, incredible Saturday roots music mix, Larry loves every moment he spends at KVMR. In particular, he values our role as Voice of the Community, giving voice to the hundreds of non-profit organizations and individuals in our listening area. Try to imagine a radio station run by a small paid staff, supported totally by its own efforts in fundraising, membership, and underwriters, helped in every imaginable way by hundreds of volunteers, and where all broadcasting is done by unpaid volunteers. Clearly, this must be impossible. Yet KVMR has been doing just that for over three decades. How could any person not value their role in such a place? How about you? Try us, you’ll like us.

Larry joined the KVMR Board of Directors in 2009. Thanks to those who have come before, KVMR has grown from its tiny beginnings on Banner Mountain and through varying crises and successes into a mature, financially secure, and vibrant organization. Larry thanks our countless contributors, allowing us the roots, wings, and independence to provide the best community service and radio possible. He looks forward to serving this community and doing his part to ensure that KVMR continues its vital role into the far distant future. 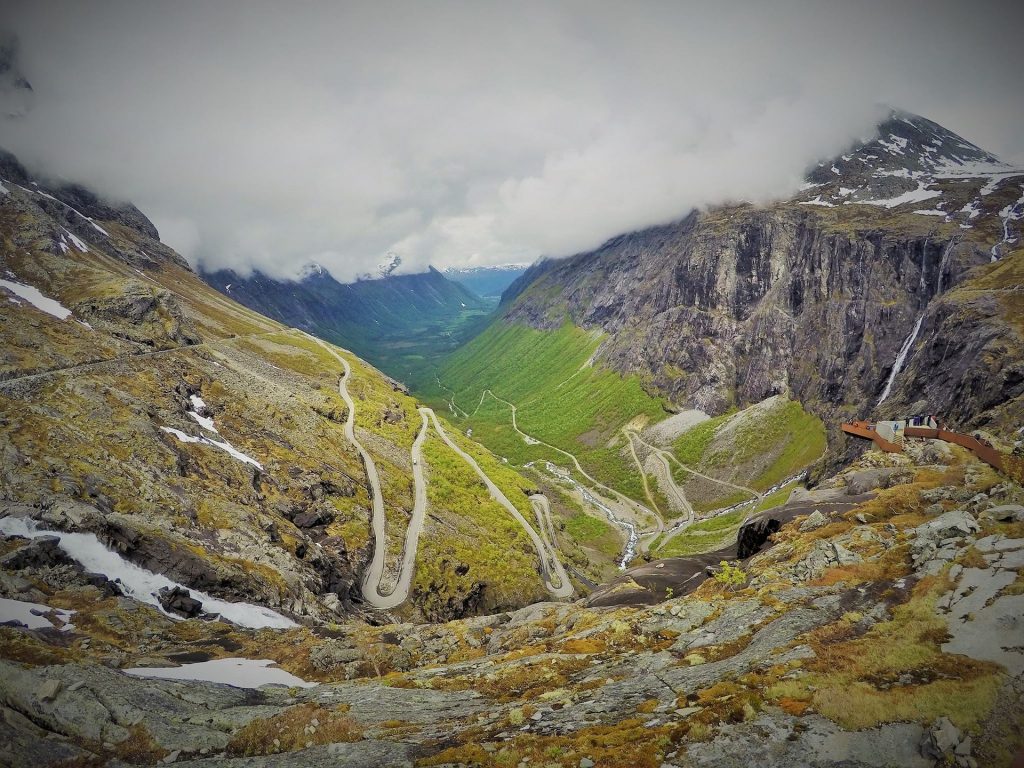