Name of my Show: Good Stuff

Kim discovered the eclectic Nevada City station by accident driving around one day when she and her family were surprised to hear “our favorite stuff” on radio. Guy Clark, Rodney Crowell, Emmylou…

“I’ve always made song lists in my head, songs that would go together well in a set,” she recalled. “But I never thought I’d ever be on air. I was too shy for that.”

Gradually, after meeting and becoming friends with KVMR broadcasters Wesley Robertson and Mark Staneart, she took the volunteer-driven station’s training class.
“I only thought maybe I’d be a sub sometimes” Rogers continued, “but it was way too much fun and I found I loved it (being on the air) and wanted my own show.”
She also loves live in-studio interviews. “I never would have dreamed I would grow up to interview some of my music idols. I can talk to musicians I admire now without my knees shaking,” she said with a smile.
With an emphasis on singer-songwriters, Americana and roots music, Kim’s reputation has grown such over the years that she’s only one of two KVMR broadcasters to have won the John Nichols Music Achievement Award twice, an honor named for a late station music director who helped craft the station’s sound.

She’s also a volunteer music reviewer for the station, handling 60 to 80 releases a month at times. And she’s been an active on-air part of the station’s well-known live remote broadcasts through the years.

The suburban Chicago native is a graphic designer by career (KIM ART Graphics), but staring at a computer screen for long hours under tight deadlines gets to Rogers.

“Once a week I just have to pull my head out of the computer,” she explained. “That’s when I come in to the studio to do my show and can just close the door and play 2 hours of my (musical) favorites.”

More recently, she took up the pedal steel guitar, a complicated instruction to learn. —”serious twang is an acquired taste. I wanted to make it myself in my own living room.” Though it’ was only a short time before she got together with Juliet Gobert and others to form The Heifer Belles. Look for them performing out a about.

She admits she moved around a lot in her younger years before settling here in 1985. From Illinois to Northern California, Washington, Alaska, back to CA to Eureka, Mad River, Quincy and finally Grass Valley.

“For awhile, I never thought I’d find my utopia,” she admitted, “but Grass Valley is a perfect balance of small town and big culture. So much going on all the time…it’s hard to keep up.” 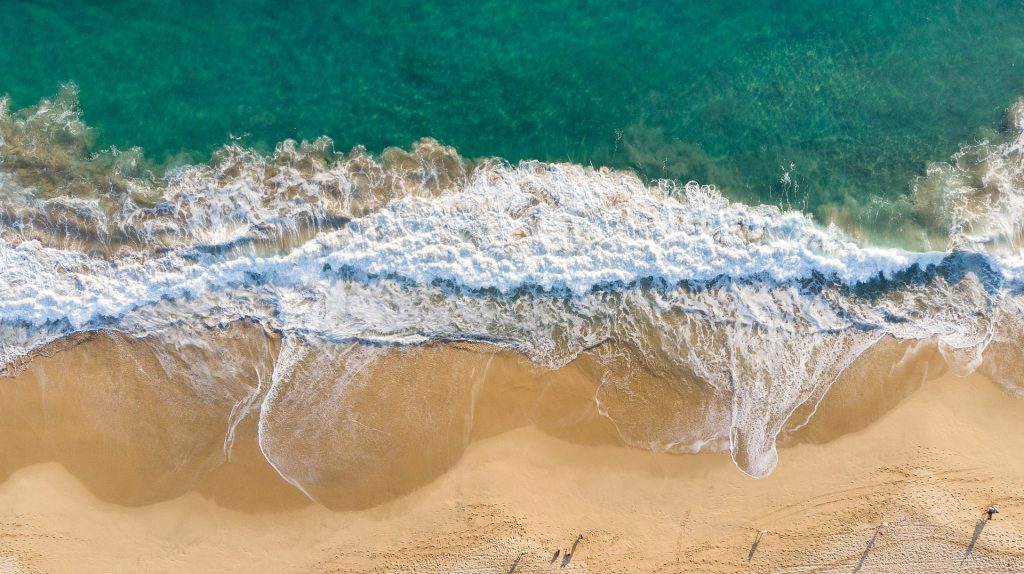