When John Keane was a teenager in Long Island, New York he was the only one of his friends that had a portable record player and so became the de-facto DJ of the neighborhood parties; thus started the dream that was not to become a reality until he graduated the KVMR broadcaster class of 2012.

While in the Navy he was stationed for a while in California and, as smart people do, fell in love with the west coast and remained in the Golden State until he married his bride, Bryer, in Nevada City in 1977.  They then moved first to Alaska for ten years and then to Hawaii for six, before returning to Nevada County in 1992.

He has been a drug abuse counselor, a bar tender, a Maître ‘D, a driving instructor, a wilderness counselor for “at risk” youth, an arborist and a cab driver. He is an artist and thinker outside of boxes; a lover of music of many genera.

Wake up Sunday morning to mellow Blues, Folk, Rock, Classical, Hawaiian, and Native American….you get the picture. Oh! And he does Haiku poetry as well. 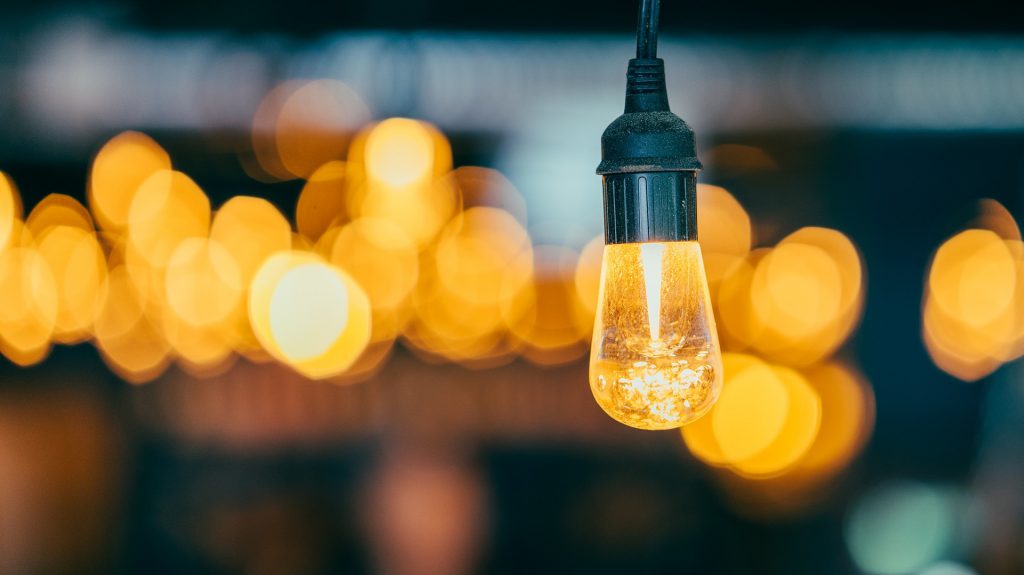