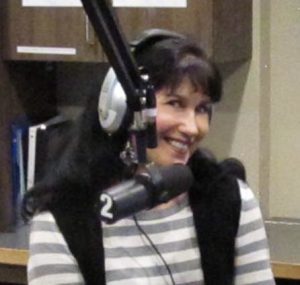 Passionate about music since childhood, Jenny Michael couldn’t believe her good fortune when she discovered KVMR’s broadcaster training class.  KVMR presents an opportunity for her to indulge in all types of music, while satisfying a desire to serve the community. “The beauty of doing community radio is the freedom to create what we want to present to the listener”, says Jenny. She is a graduate of the 1992 Broadcaster Training Class, and her enthusiasm for the station is reflected in a variety of projects. She is currently serving her 2nd term on the station’s program committee, has twice co-produced the live remote broadcast from the Nevada County Fair, and it was during KVMR’s beloved NightLive! events, she found a niche for helping to sell artist merchandise. That evolved into taking charge of the artist’s merchandise sales booth at KVMR’s annual Celtic Festival & Marketplace, and has been doing so since its inception in 1996. The highlight of her tenure at KVMR was sharing her program for nearly 10 years with her son Jake. A fixture at the station since the age of three, he was soon reading stories on the children’s show and learning to engineer the board. His discovery of The Beatles truly hooked him, and led to Jake’s All-Request Beatles Show. He then flew solo with his own late night program, Across the Universe, until other creative interests called to him. He is now a Sacramento State School of Music student working on his Bachelor of Music degree. However, you can still catch him every now and again as a guest deejay. Mom is still carrying on though, and in this 29th year, as alternating host of the Wednesday Music Magazine, her love, passion and enthusiasm for KVMR is stronger than ever. 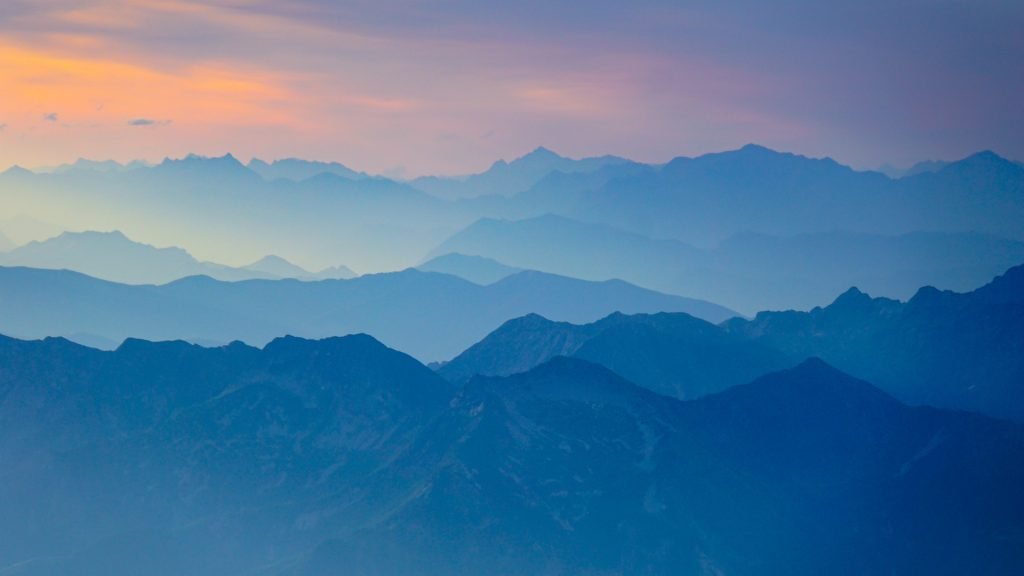