Jeanie Keltner taught literature at Sac State for 20 years.  In the 80s she got hooked on politics through following closely the Iran-Contra affair, which revealed a depth of corruption and a mis- and dis-informing media that spurred her to focus her energy on independent media.  For 20 years with a group of fellow activists, she edited Because People Matter, a progressive bi-monthly, with the idea of bringing the hidden news to light. She also hosts a cable access talk show, Soapbox (Mon 8pm Ch 17, Accesssacramento.org).
Drawing and painting are also passionate pursuits, and she’s exhibited her pen and ink and watercolors at several local galleries and cafes.
The Undernews, at noon on the 1st and 5th Wednesdays, continues her focus on the important and fascinating info that rarely surfaces in the commercial media with interviews from activists, writers and citizen experts. 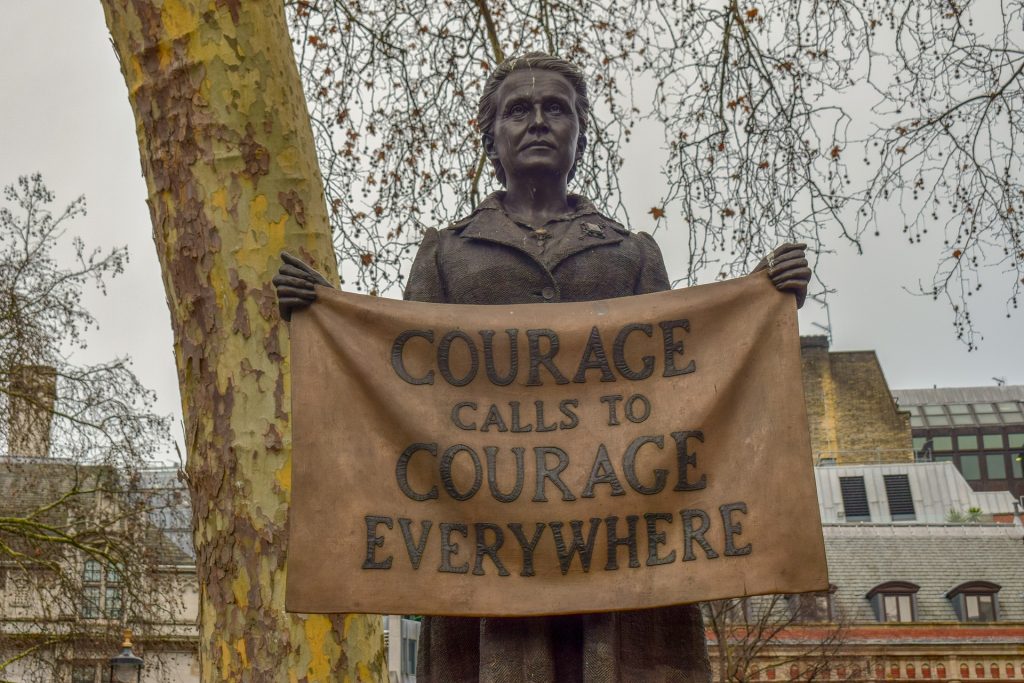 A mix of music from around the world that makes a difference, new tunes, and live local grooves. Hosts Prickly Pear & Greg Jewett alternate [...]