I am on a mission.

Eight years ago I heard of a young man who asked at the end of a his first visit to a violence prevention class in San Quentin State Prison, “If you know all this [as he waved his hands at the posters stating the class’ basic concepts] where were you when I was in high school? Why I gotta come in here to learn this stuff?”

When I heard this, my heart sank. He was right.  Why are the most recent approaches to violence prevention, also referred to as ‘personal peacebuilding’, offered primarily to men on court-ordered diversion from a jail sentence, men in jail, and men in prison? What prevents every member of our communities: men, women, and children, knowing there are more forms of violence than Verbal, Physical and Sexual and all forms of violence adversely influence all types of relationships?  And once there was a broader understanding of what constitutes violence, how would interested individuals begin to cease perpetuating these forms of violence in their daily lives?

I then dedicated the rest of my life to taking this information ‘mainstream’. How to do this? Talking about it on the radio seemed like a good start. I soon found that I wasn’t going to get on the radio unless I had written a book on the topic. Three years ago I set out to write the book. It is about 2/3 to 3/4 written. I’m still looking forward to bringing this conversation to the radio.

Since 9/11 I have listened to thousands of hours of public affairs programming. My daughter had just begun her freshman year at Boston University and her friend died that day.

I wanted to know what had happened on 9/11 and how those events came to take place. Listening to Public Affairs radio introduced me to new information. I dove into reading about the history of US foreign policy, the history of the intelligence agencies, and the structure of American and world political power. From my experience as a former Domestic Violence Batterer Reeducation Facilitator, I began to notice something: all of these agencies, governments, and their supporting elites were committing all of the violences we talked about in the context of domestic violence.

What if I were to look at all human relationships including business, politics, and world affairs and ask the question: “Is this an abusive relationship? And if so, how so?” While media commentators would present situations as ‘complicated’, I would listen and ask: “Who is doing the battering and what violence may be precipitating the battering?”

In the context of domestic violence I learned violence is the enforcement arm of dominance.  From my domestic violence training, I knew the presence of violence indicates someone is attempting to dominate someone else; to impose their ‘script’- their description of what they wanted to have happen. I came to propose the existence of seven forms of violence. Applying these distinctions to personal, family, community, and world events I began to develop a skill.  Like a ‘cancer sniffing dog’ I developed a ‘nose’ for the presence of the forms of violence in a situation.

I envision a show in which the listener may experience a perspective I have not yet heard on radio:

How are the incidents of violence we see in the world analogous to an incident of domestic violence?

How could this inquiry lead to greater understanding of both world violence and interpersonal violence and their interrelation?

If the listener comes to a deeper understanding of violence, how could that help them begin the process of ceasing to perpetuate their own violences?

And if any of us, or many of us, act to cease our own violences, wouldn’t our actions be valuable in ending the Culture of Violence that we currently pass down from generation to generation?”

Having listened to thousands of hours of public affairs broadcasting, I believe I can bring a unique perspective and constructive process to KVMR listeners. 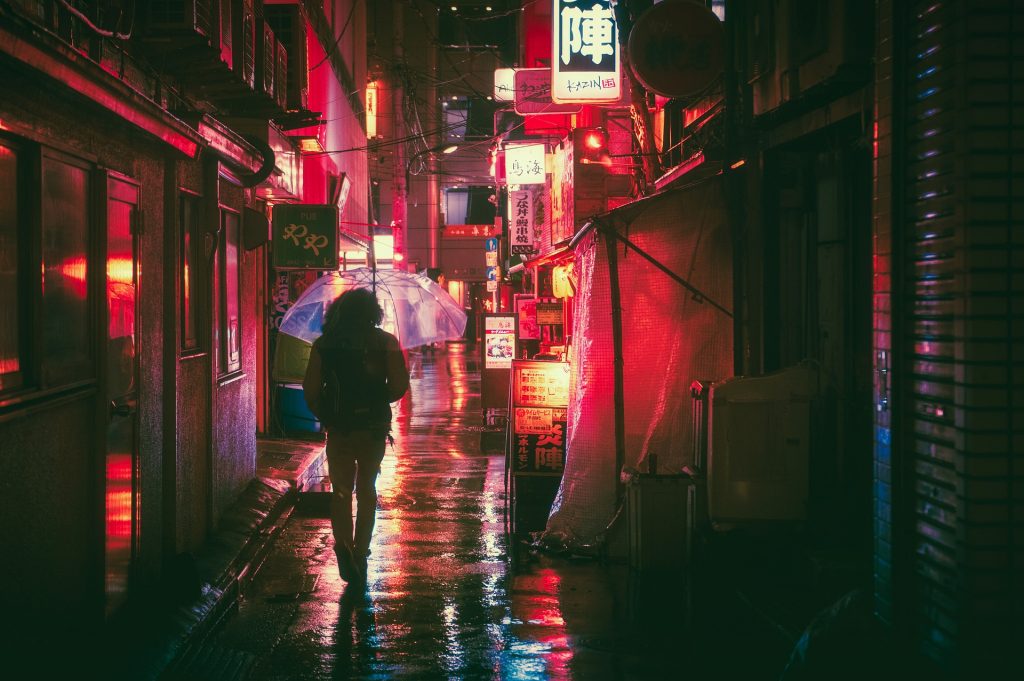