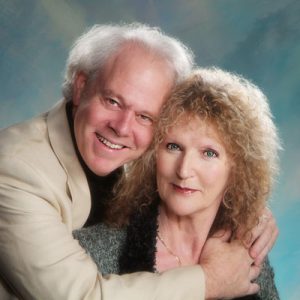 Doug Austin has loved Latin music since he was first introduced to it as a teen in the Sixties, and he’s been collecting it ever since. Over the years he’s been inspired by musicians, writers and directors such as Trio Los Panchos, Gore Vidal, John Dos Passos and Costa-Gavras.

The son of an army officer, Doug lived in Germany for portions of his childhood and eventually settled in Sacramento in 1964. After earning degrees in both Spanish and music at Sacramento State in the early Seventies, Doug packed up his car and drove all the way to the Panama Canal.

“I wanted to gain some real world experience with the people and the language I had studied. I was able to spend some time in every Central American country except Belize,” Doug said. “I started up a wood products export business in El Salvador, then moved it to Honduras.” Unfortunately Honduras’ major hurricane in 1975 forced Doug to close down his business.

“I wasn’t very business-savvy, but I got what I wanted out of the experience –nearly two years of living among Latinos, speaking a lot of Spanish and listening to a lot of very cool music,” he said.

While on one trip south of the border, Doug borrowed a camera from a friend, which sparked his interest in capturing images on film. It soon became a passion. As a result, Doug has been a professional photographer since 1980, and has since garnered numerous awards.

A community activist who has been a listener and supporter of KVMR for more than 20 years, Doug became a volunteer broadcaster in 1996. 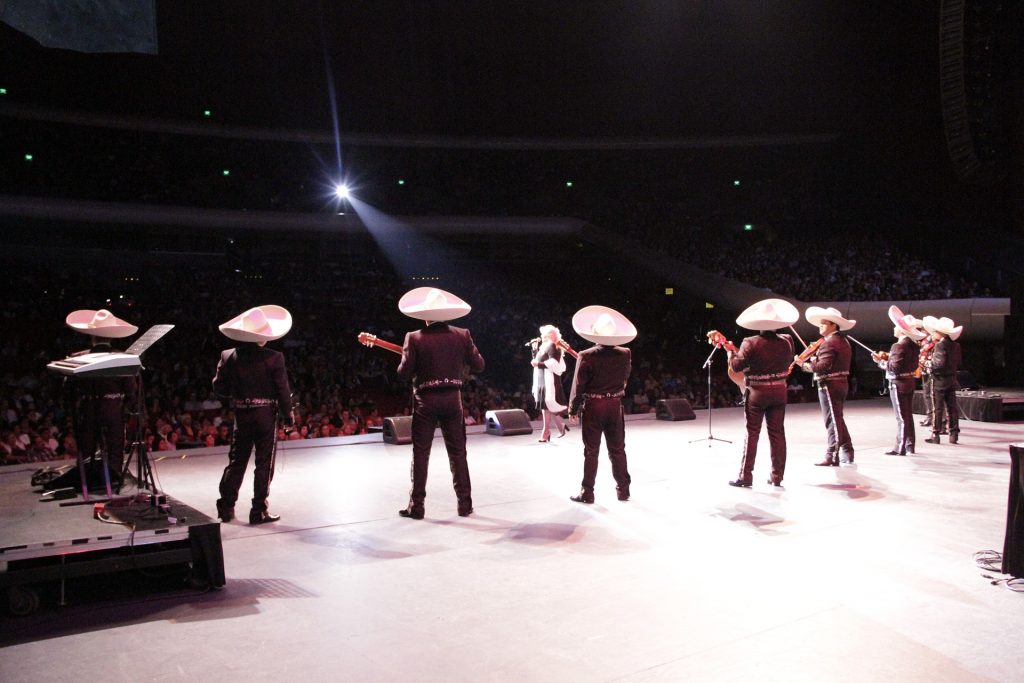