Name of my Show: Earth Music

Don is a native Californian who happened to be born in a remote village in Upstate New York.

Don exhibited at an early age a keen interest in radio, building a crystal radio from a diode, coil of wire, and a cat whisker. He later traded it in for a transistor radio.

Don has to look at all the birthday cards on the rack before he can pick one to buy. He’s the same way when it comes to selecting music for his show, only he doesn’t actually buy the album from the music library.

Listening to Don’s show is dangerous. You never know what you’ll hear or whether you’ll want to hear it ever again.

Don encourages listener comments and strives to present music that appeals to dog and cat lovers alike as well as those who don’t like animals.

Don enjoys volunteering at KVMR as the host of Earth Music. 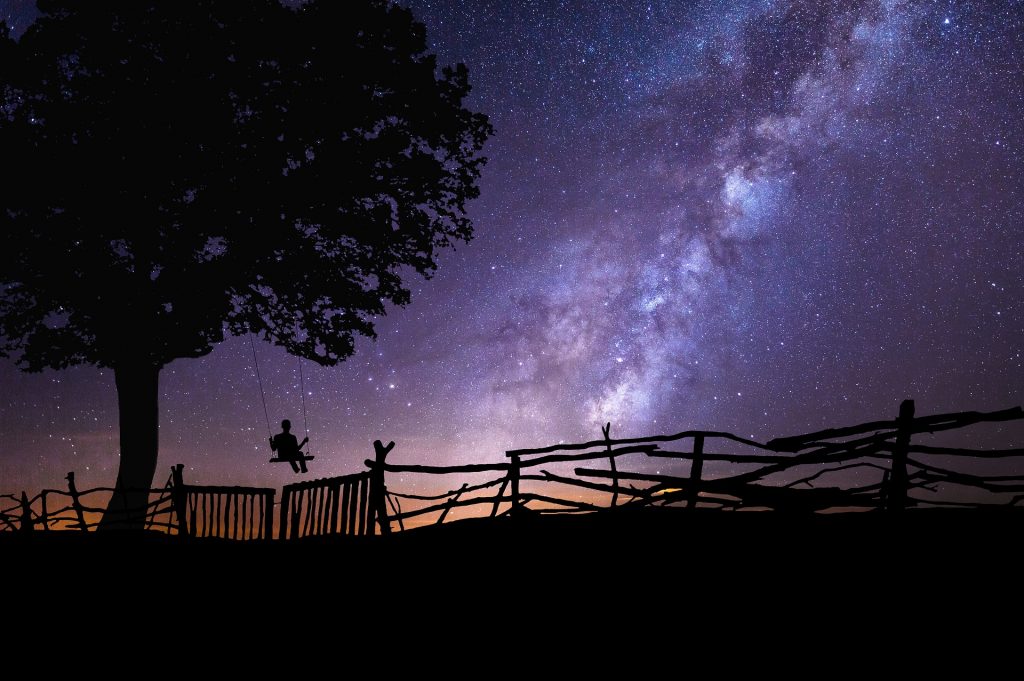