Dennis grew up in the heart of Illinois, back in the days when the music of Bill Monroe, Flatt and Scruggs, Bob Wills and the Texas Playboys, and the WLS Barn Dance were the main sources of radio entertainment. At the University of Illinois, he earned a Bachelor’s degree in Physics while studying to the music of Joan Baez, Odetta, the Kingston Trio and other popular folk artists at the time. Years afterward, he earned a Master’s degree in Electronics Engineering and moved to Grass Valley, California, where he still resides. He is self-employed as a consulting engineer, designing products for commercial and industrial clients.

Dennis vividly recalls his first encounter with KVMR. “There I was, washing my new four-wheel drive truck in the driveway on a beautiful Saturday morning in 1982. I decided to turn on the radio to look for some good music. The first program that I came across was the bluegrass show hosted by Ken Crow on KVMR. I’ve been hooked on KVMR ever since!”

It takes more than a just a guitar and a song to make a folksinger, according to Dennis. In keeping with his rural background and tastes in music, Nevada City Limits features traditional and contemporary folk music steeped in the traditional hand-me-down style. Nevada City Limits airs bi-weekly on Fridays from 10am – 12noon pacific time (1-3pm eastern). 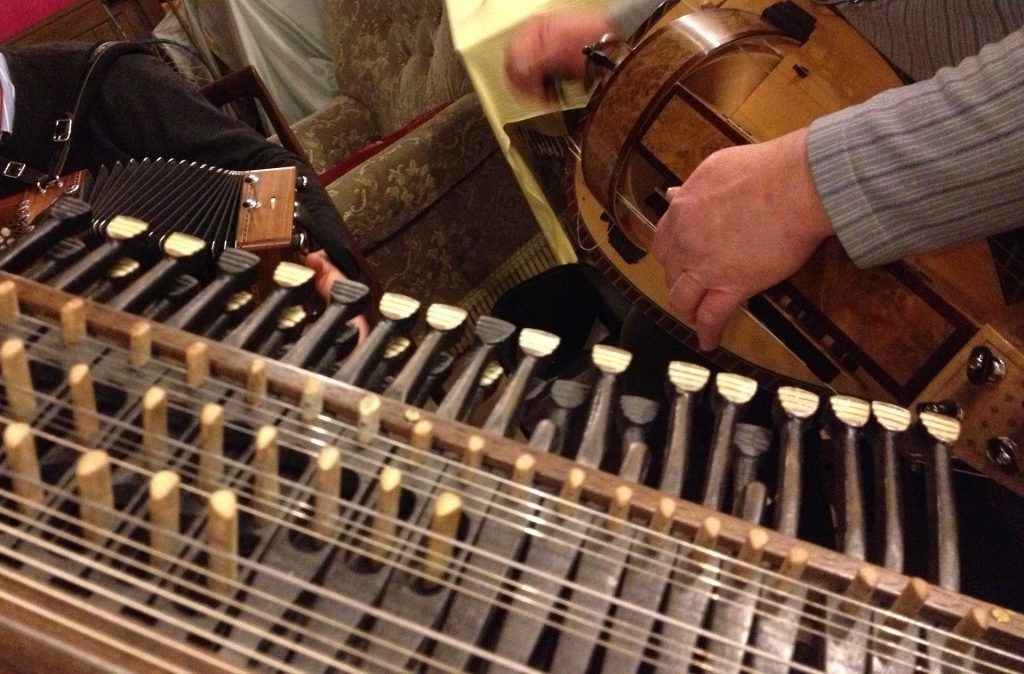