Dave “Buzz” Barnett has been the Chief Engineer of KVMR since May of 2012. Originally from Sioux Falls, South Dakota – Dave earned a BSEE degree from the South Dakota School of Mines & Technology where you go to school to learn to be a really good nerd.  But they did have college radio in South Dakota, and that’s where the good music was.  So the seed was planted early.
Like most engineering graduates at the time, Buzz went to work in the industry.  Then the opportunity arose to move to California.  The Bay Area, in fact.  Two great things about the Bay Area – KFAT radio and you didn’t have to drive hundreds of miles to see a Grateful Dead show.  And so became the start of a checkered career working for some of the finest failed start-ups in Silicon Valley, doing everything from Linux Administration to Microwave Engineering to Interactive Television to some really cool cutting-edge things with IP networks.  All the while volunteering at public radio stations and seeing lots of live music.
It was Fall Strawberry, 2011 when Eric Rice suggested to Buzz that he check out an opening at KVMR.  “Yeah, right” was the response.  “Like they’d hire me”.  But for some as-yet-unexplained reason they did.  Since then, Buzz can be found working to do whatever he can to enhance the sound of KVMR, facilitate live broadcasts of events far and wide, build new transmission sites, and anything else that the people at KVMR might come up with to enhance things technically.  When not working a live broadcast, he’s usually found somewhere toward the front of the crowd at a festival or live music event, especially if there’s some creative jamming going on.  Be sure to say “Hi” if you see him. 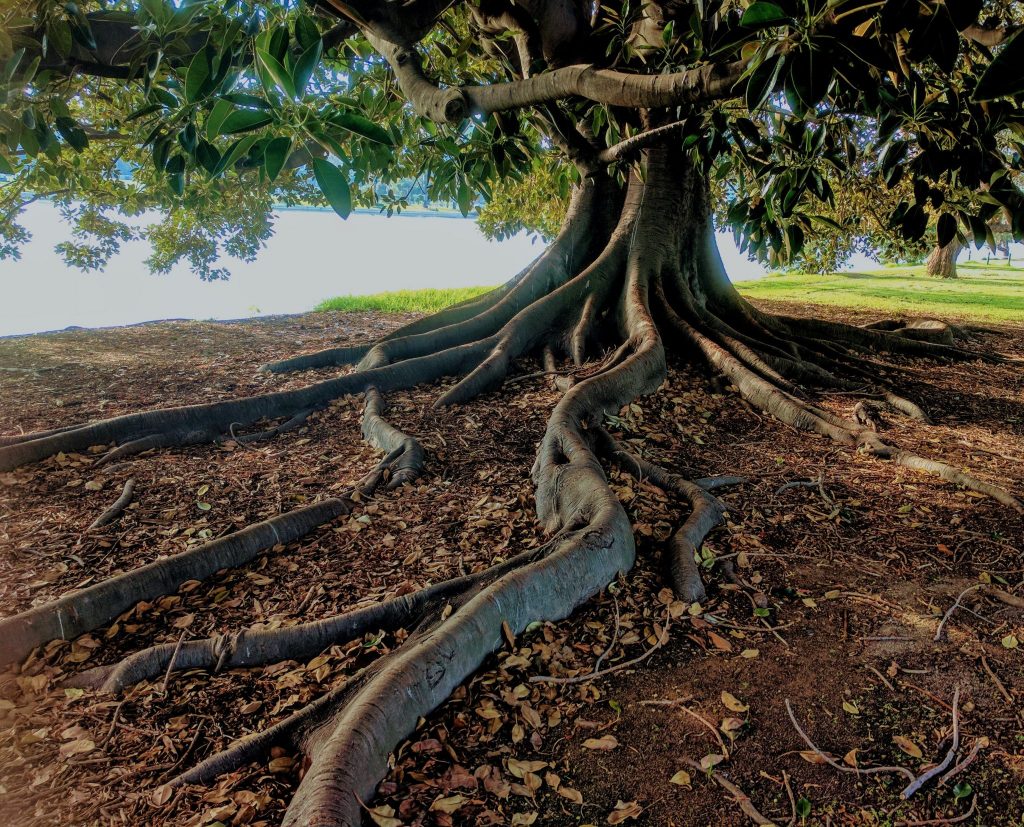