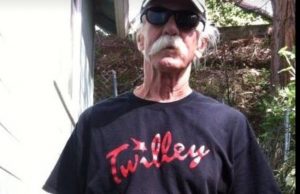 Hogshooter? It’s a small town in Northeastern Oklahoma and birthplace of KVMR d.j. Che Greenwood. It was there on the porch of his father’s store that he was first exposed to music.

In the evening the men of the town would gather to tell stories and play their fiddles. There were two other sources of music in the Greenwood home. There was the radio, which would pick up the Grand Ole Opry on station WSM out of Nashville, and there was the victrola, which played the old 78 rpm records of Nat King Cole, Bing Crosby and other jazz.

This town of 60 residents also boasted four churches, where a healthy dose of gospel music could be heard. “I took up mandolin at the age of nine and guitar at 19,” says Greenwood. “Live music has always attracted me.”

Che left Oklahoma at age 19 and moved to Wickliffe, Ohio, to work in the mechanical testing department of Lubrizol. While residing in Ohio for the next five years, Greenwood began traveling to local and regional folk festivals. It was at one such folk festival at Syracuse, NY, that he met folk singer and activist Gil Turner. Turner hosted a popular Monday night “hoot” at Gerde’s in Greenwich Village. Che started making regular trips into the Village, which was a center of the folk music scene. “Gil was probably the biggest influence on me,” says Greenwood.

A few years later, Che headed west to Los Angeles. Unbeknownst to him, Turner had also headed west, and they had a chance meeting on the street in L.A. “I was looking for a revolution to fight in, until Gil took me to my first love-in. Then that all kind of went away.

Eventually Che located north to Big Sur, where his life took another interesting turn. One day, while Che was returning from San Francisco with some friends, the VW bus they were riding in blew up. He called a friend for help, and who should answer the phone but Kate Wolf. “Kate came and rescued us, and took us back home–and then started coming down regularly to hear us play music.” This began a lifelong association with the soon-to-be folk singer.

By 1976 he was on the road with Kate, where he met folk singers Utah Phillips, Kuddie, and Bodie Wagner–now all local residents. In 1986 he relocated to Nevada City. Working at the Herb Shop, he helped to promote a series of successful folk concerts over the next two years.

His love of live music has found its way into Che’s show Folk Say, where musical guests frequently make appearances and perform. “I enjoy the spontaneity of having people come and play live,” he says. The show has featured a variety of both national and local acts. This will also be the fourth year that Greenwood has stage managed the “Kate Wolf Memorial Festival.” Held at the end of June each year, the festival is three days of some of the country’s best musicians and songwriters. “I’m always impressed by the words and the political power of music. The world used to be full of people playing music on their porches, in their kitchens, on the street corner. Now people spend all their time in front of computers and TV sets. I encourage them to pick up instruments and play.

When asked how he decides what to play on his show, Greenwood says he usually stumbles across an idea for a theme–and then it just comes together. “My job is to get out of the way, play the music. The show is about the music, not me.” 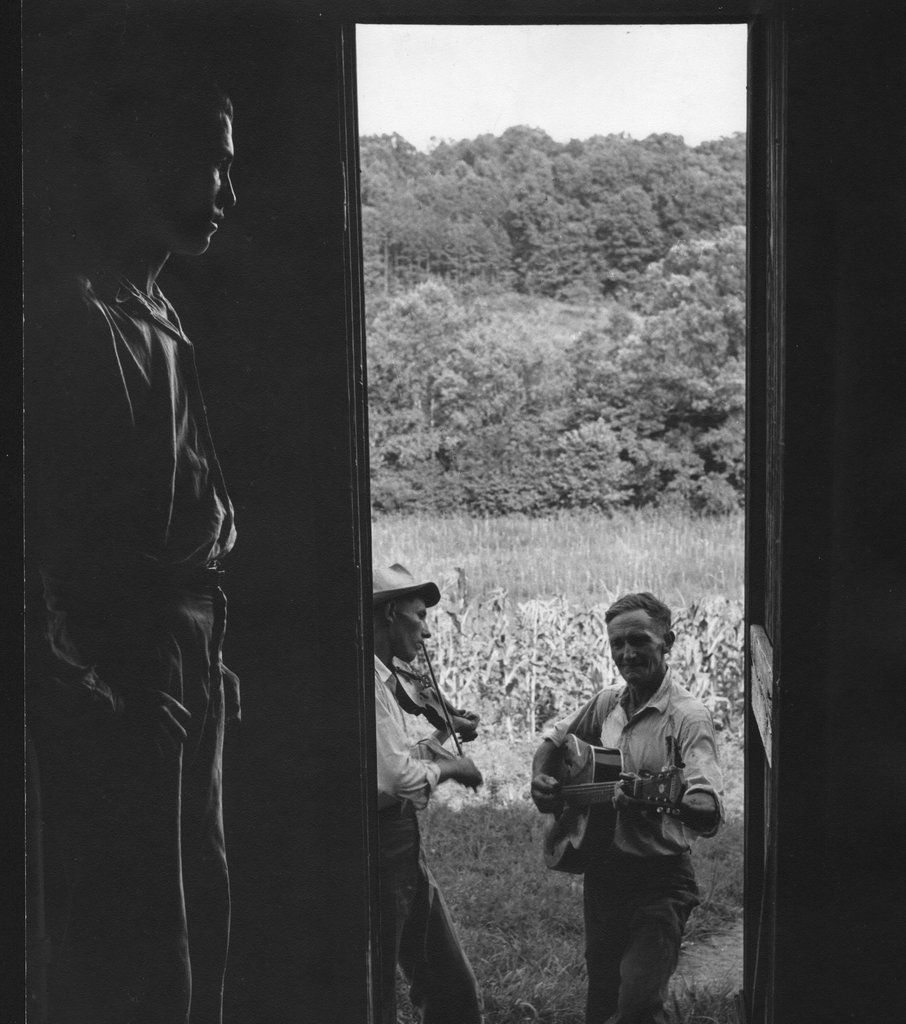