Name of My Show: Harmony Ridge

Brian arrived at KVMR as an office volunteer in 1991. He enrolled in the broadcaster training class the following spring and was assigned his first program (First Light, Fridays, 4-7am) while the class was still underway. Six weeks later, Brian applied for the Saturday morning slot vacated by the legendary John Nichols and Harmony Ridge was born that summer. Harmony Ridge offered contemporary folk and acoustic music on Saturday mornings for the next fifteen years. In 2006, Harmony Ridge was honored with KVMR’s prestigious Listener’s Choice Award.

Brian’s on-air work became the backdrop for a deepening involvement with KVMR and community radio. He continued as an office volunteer and was elected to two terms on the Program Committee. In 1994, he joined KVMR’s paid staff initially as Membership Coordinator but quickly expanded his roles to include Events Coordinator and Volunteer Coordinator. When the General Manager position opened early in 1996, Brian applied and was selected that summer. He continued in that position for the next ten years. During Brian’s tenure as GM, he was twice elected to the Board of Directors of the National Federation of Community Broadcasters (NFCB) where he represented the station at the national level. Brian served as the NFCB Board Chair for four of his six years there.

In 2006, Brian stepped down as KVMR’s GM to pursue other interests but his radio career wasn’t over. He continued to produce Harmony Ridge and KVMR’s Celtic Festival, an event he had helped found in 1996. In 2007, Brian was recruited as the General Manager of North State Public Radio (NSPR) – the NPR affiliate based at California State University Chico. Brian moved to Chico that spring and served in that role for the next eight years. During Brian’s tenure at NSPR, he reprised Harmony Ridge Saturday afternoons for almost four years. Brian retired from Chico State at the end of 2014 and returned to the Sierra Foothills in 2016.

In 2018, Brian served on the Board of Directors’ four-person Search Committee to identify the station’s new General Manager, Ali Lightfoot. Early in 2020, KVMR’s Board Development Committee recruited Brian to consider running for the Board. Brian promptly joined three of the Board’s standing committees and, in September 2020, he was elected to the KVMR Board and named President for the 2021 Term. Brian assumed office on October 1st, one month shy of his 29th anniversary with the station. 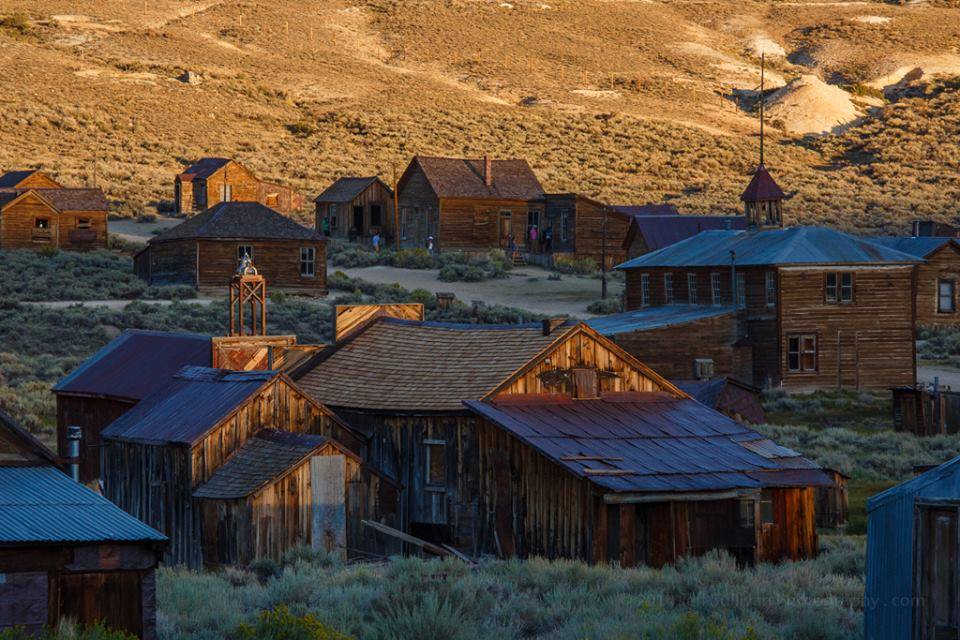 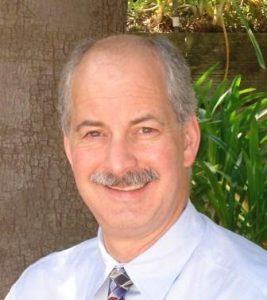 Peter moved to Nevada City in 2017, retiring from a long and successful career in business. Since then he has spent several years riding his horse and improving his 15-acre ranch off Bitney Springs Road. After four years of shovels and pitchforks, he decided it was time to get more involved in his adopted community.  […] 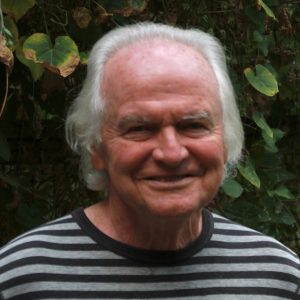 Rondal moved to Nevada City in 2012 to join his life partner Julie Carvlle. He has recently retired from his private business as a Conservation Land Consultant. For 20 years, he represented private and corporate landowners, public-benefit non-profits, foundations, and public agencies to conserve natural and cultural resources on California’s Northcoast.  He has been instrumental in the development of numerous conservation easements and fee title acquisitions, aiding in securing public and private funds for protections and preservation of over 40,000 acres of forestlands and coastal properties. He also lived for thirty years in Whale Gulch, an off grid, remote community on California’s Lost Coast. People there were homesteaders dedicated to sustainably re-inhabiting wild and cut over lands in Northern Mendocino County and the upper Mattole River watershed.

He was the Executive Director and the co-founder of Sanctuary Forest, a land and water trust, and Vice President of the Board of Directors and co-founder of the Nortcoast Regional Land Trust, covering Humboldt, Del Norte, and Trinity counties. He still works closely with the Intertribal Sinkyone Wilderness Council serving as a friend and consultant. For several years he was featured on a weekly, live segment of public radio station KMUD. His program, called the Mattole Patrol, was a monologue commenting on events of the past week of living with nature and interviews with individuals passionately involved in ecology, science, and environmental activism.

He is allied by a deep personal belief in the Spirit of Nature and by the strength of his conviction and dedication to social, economic, and environmental justice.