In 2006 Wesley Robertson told me to put together a two hour show of ‘telecaster’ music and come in and do his Saturday show with him.  Twelve years, quite a few shows, and a lot of fun later I managed to become a broadcaster.  I owe it all to Wes.

Other than KVMR, I’ve been playing guitar all my adult life and driving trains for a lot of it.  My music bio is below.

Whether playing Country Boy on stage with Albert Lee, four-handed guitar with Bill Kirchen,  or driving the steam locomotive on the Skunk train it has been one wild ride.
Nothing was planned.  Bob just wanted to learn a couple of chords, get a cheap guitar, write a song, join a band and get into the party for free.   Then he met some real good players.  Then he was playing all the time.  Then the good players got hired by bands with tour buses and Grammies so he had to learn more chords.   Then he was playing sometimes three hundred nights a year.  Along the way he got to play with some of his heroes, Bill Kirchen, Albert Lee, Tiny Moore, Blackie Farrell, Billy Joe Shaver.  Of course, that meant learning more chords.   Forty years later – he’s still trying to get into that party for free.

He didn’t set out to run steam trains either but that’s a different bio…. 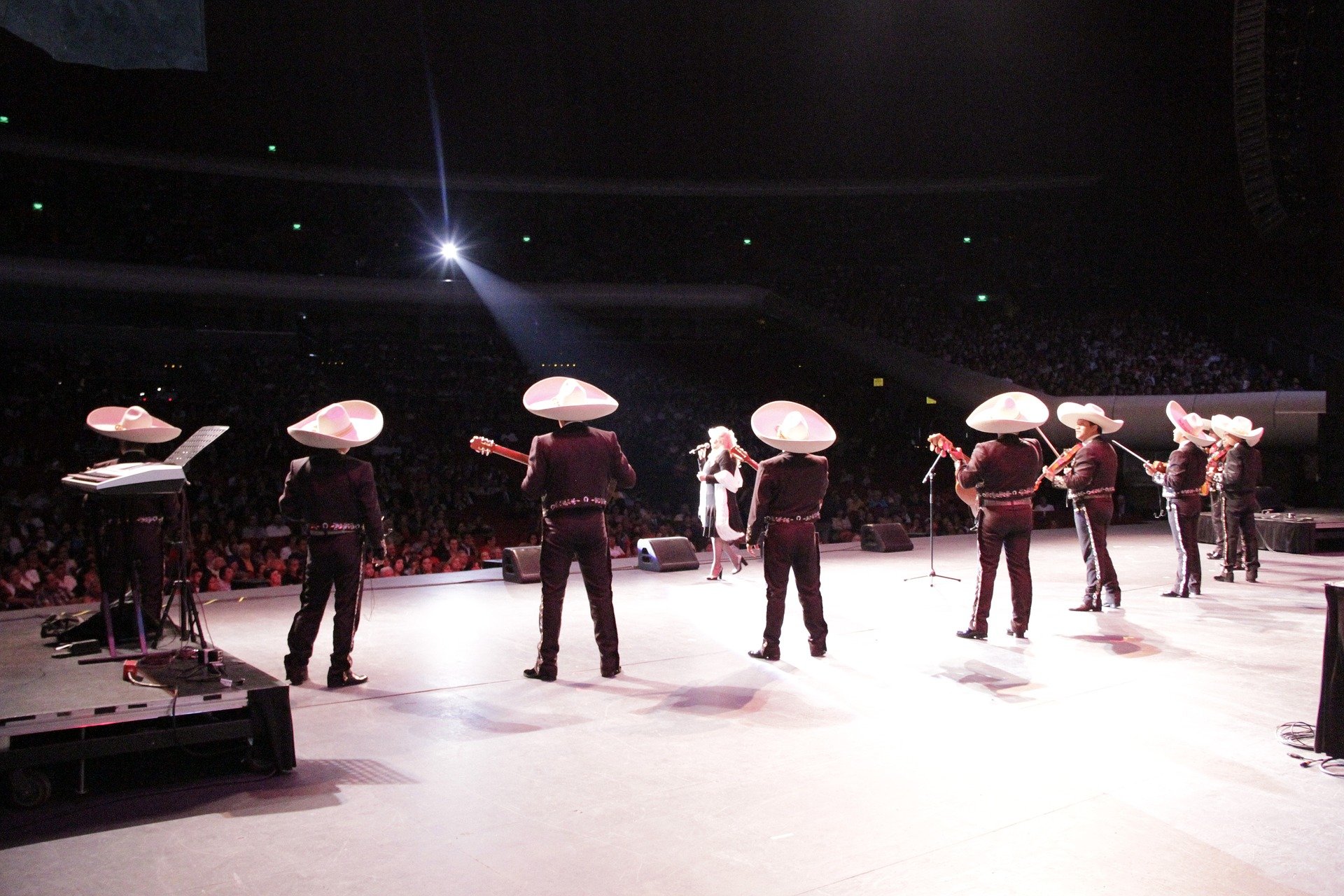 Traditional and contemporary music of Mexico, Central America, the Caribbean and South America with a wide variety of hosts to [...]