April’s daughter initially turned her on to broadcasting. Mountain Beat Music aired weekly on a local internet radio station featuring local musicians and local events. At that time, she also successfully produced a weekly concert at CoffeeTown showcasing local musicians, recording the concerts and playing it back on her radio show.

She was soon asked to do a weekly show on NCTV, the local television station; and for 58 consecutive weeks Mountain Beat Music aired live every Friday night. The crew of 10 locals had a blast featuring performing musicians and events. One of her favorite things to do is to promote musicians, bringing them out of their living rooms, onto the stage, and into the spotlight. There’s so much talent in this little town!

She was encouraged to become a broadcaster at KVMR and bring Mountain Beat Music to the airwaves. For 6 years, MBM aired every other morning from 4am til 7am right before Paul Emery’s Show. It was trick getting musicians to come on the air at 6:30 in the morning, but believe it or not she had a number of musicians come in and play; musicians such as Ivan Najera and The Ruckrich Family. Now, with working full-time at The BriarPatch Coop, she occasionally subs for Paul Emery on the Tuesday Morning Show.

When she can pull her band together, The Redbud Ramblers play at various benefits and concerts. Talk about inspiring and encouraging musicians to play out! Years ago, she also brought together a handful of local women who played music and soon The Rosebud Ramblers band was formed. Now, she’s singing and playing music with The Rosehips (aka The KVMR Girls) broadcasters Diane McIntire, Connie Coale and Susan Schreiber.

She’s also a member of the KVMR Women’s Collective, doing a rotation show featuring women and women’s issues, by women, for women and for everyone! 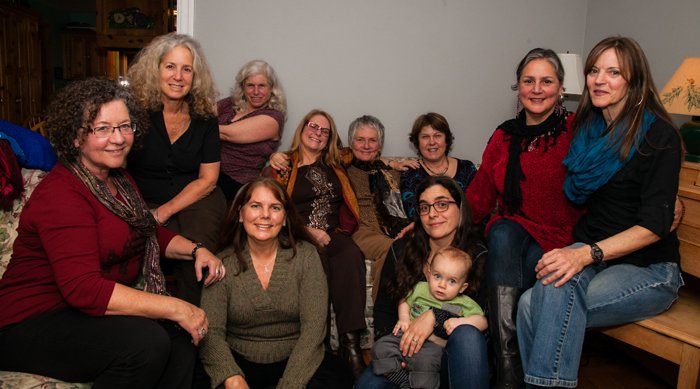 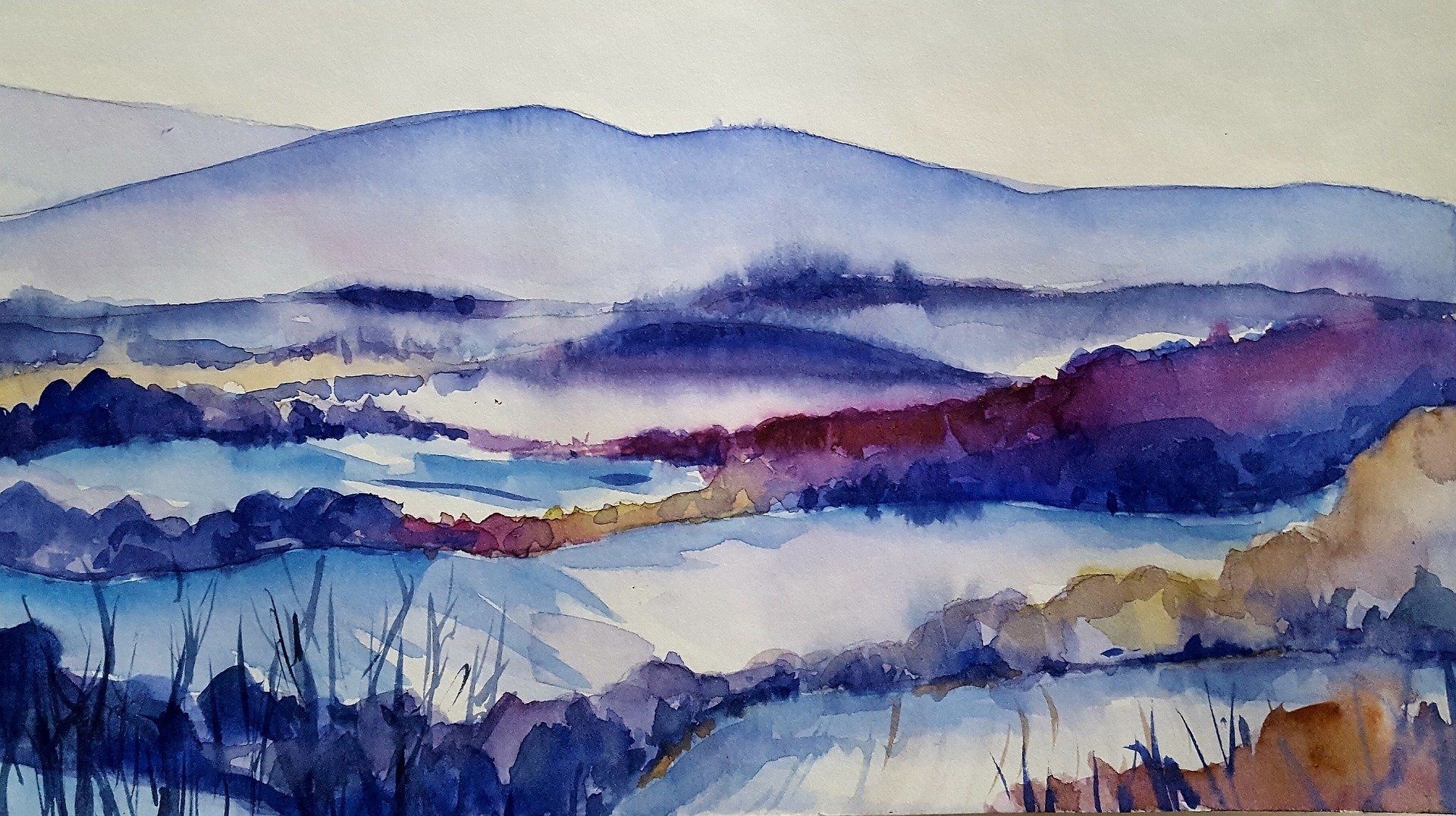