The sounds of fiddles flutes, harps and pipes have echoes through the airwaves of KVMR every Wednesday night in to the evening mist as Celtic Cadence has held fort with Annie O’Dea Hestbeck since 1987. Our very own Irish lassie hails from County Clare on the West Coast of Ireland, ‘the womb of traditional Irish music’ where it is said that music flows as freely as the rivers there.

Since emigrating to the US in 1981, Annie has beem part of the KVMR family since moving to Nevada City in 1985. Sharing her love and knowledge of her native culture in music and mythology through the years has
been a very enriching and vital part of her life in her adopted homeland. Annie has been instrumental in founding KVMR’s Annual Celtic Festival and has produced the Crannog Pub on St. Patrick’s week among many other Celtic concerts as fundraisers for her favorite radio staton. Her annual ‘pilgrimage’ back home to her family in Ireland and the many connections she has forged with Celtic musicians and performers throughout the globe has been a great part of her weeklly show where you just never know who and what you may hear. 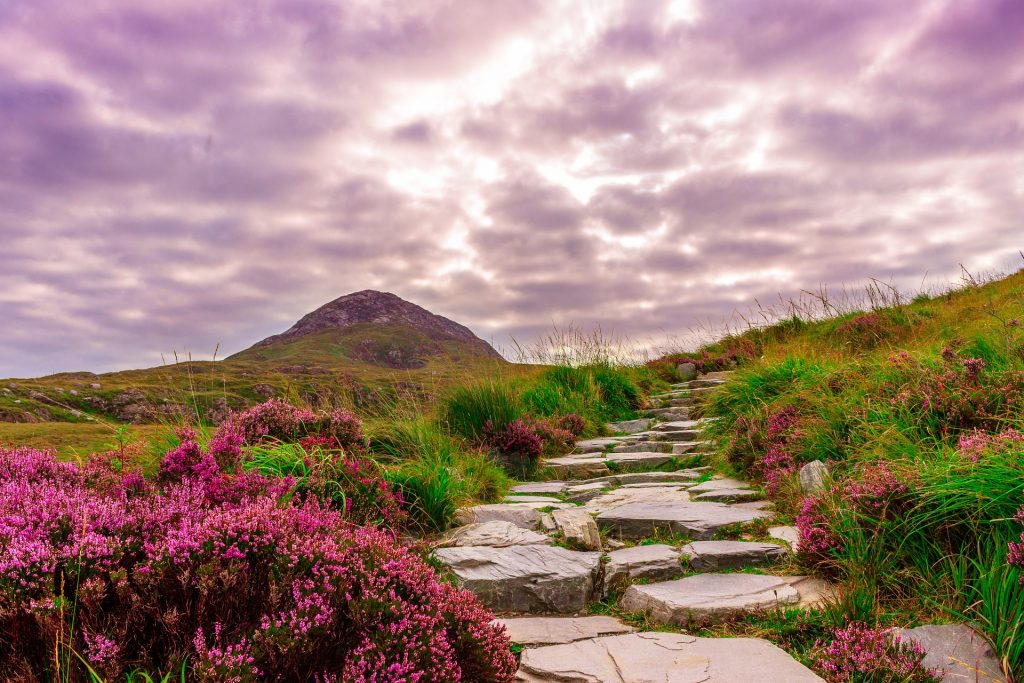