Hello KVMR groovy people: Paul Berger here, host of Dawn Eclectica every other Wednesday from 4-7 am. This Tuesday, I get to spin discs during daylight hours when listeners will actually be in a state of conscious alertness, when I host the February 2 Music Magazine from 4-6 pm. I’ve put together a captivating set, with tastes of Crosby Stills, Nash, Eva Cassidy, Boz Scaggs and even Miley Cyrus. Live tracks from Paul Simon, Sting, Mark Knopfler, the Pretenders and more. A hilarious parody about QAnon – “What’s Q Got to Do With It?” And on the Spotlight Showcase, Americana-folk-rock artists Jason Isbell and the 400 Unit, a band not played often enough on KVMR but definitely worth a listen (they’ve won several Grammys and earned other accolades). Thanks to KVMR Deejay Johnny Gallagher for letting me sub for him. Hope you’ll join me! 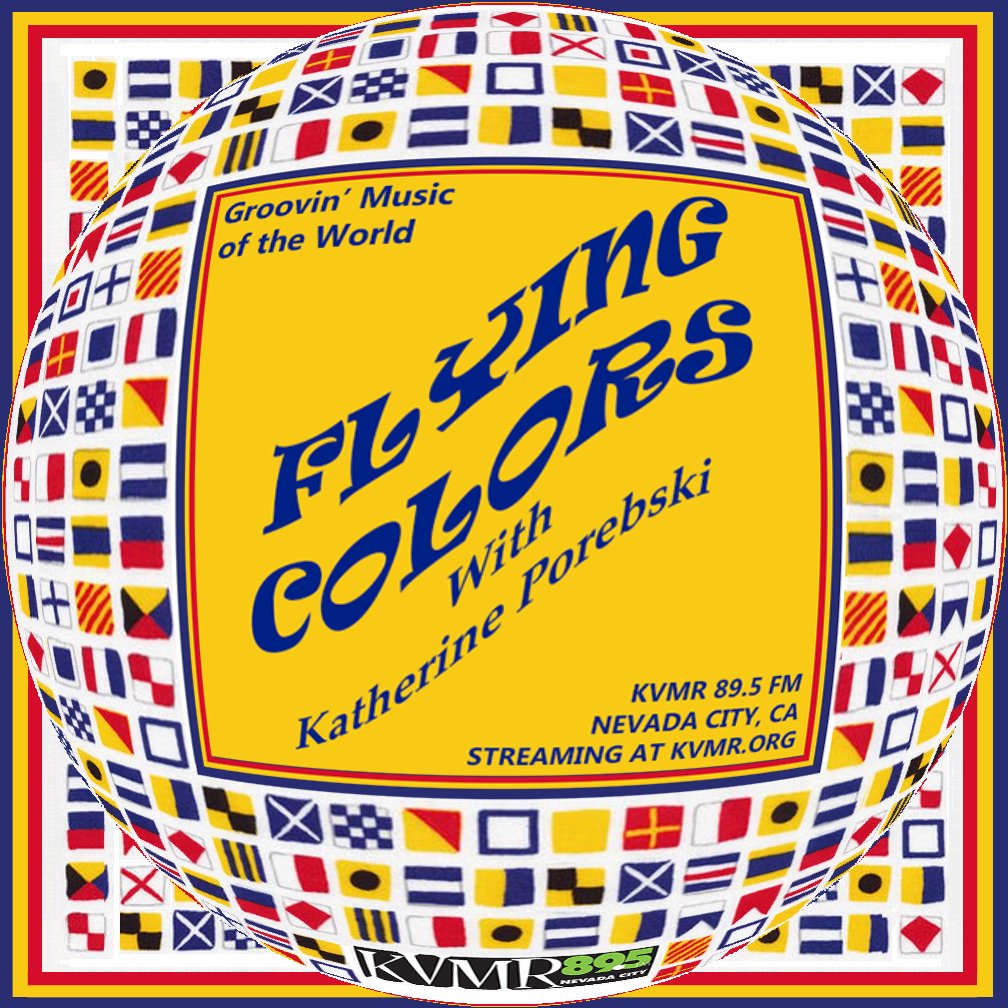 "Flying Colors" is a world music show featuring current and emerging musical artists with some classic standards mixed in.  Beats are generally groovin', [...] 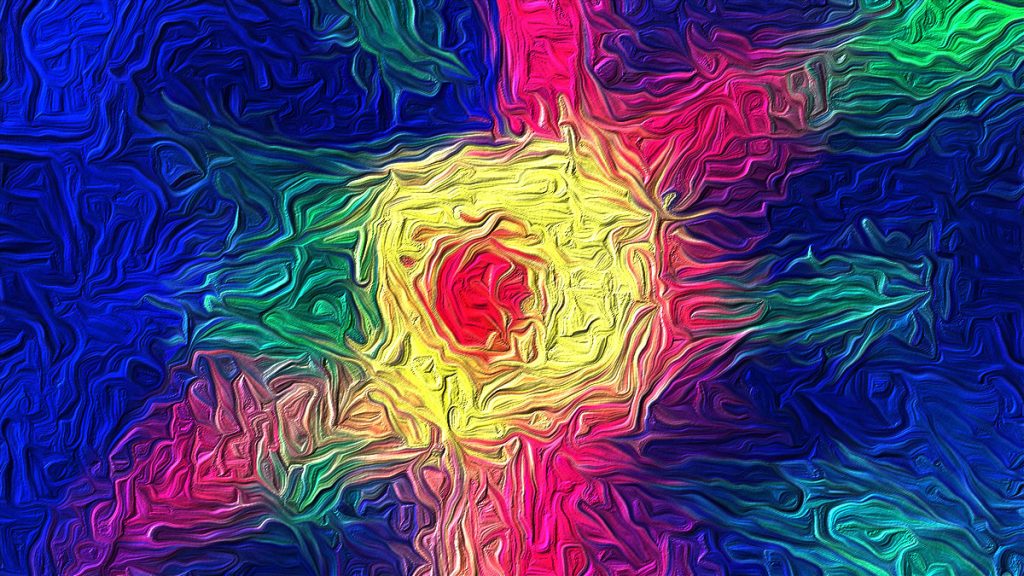 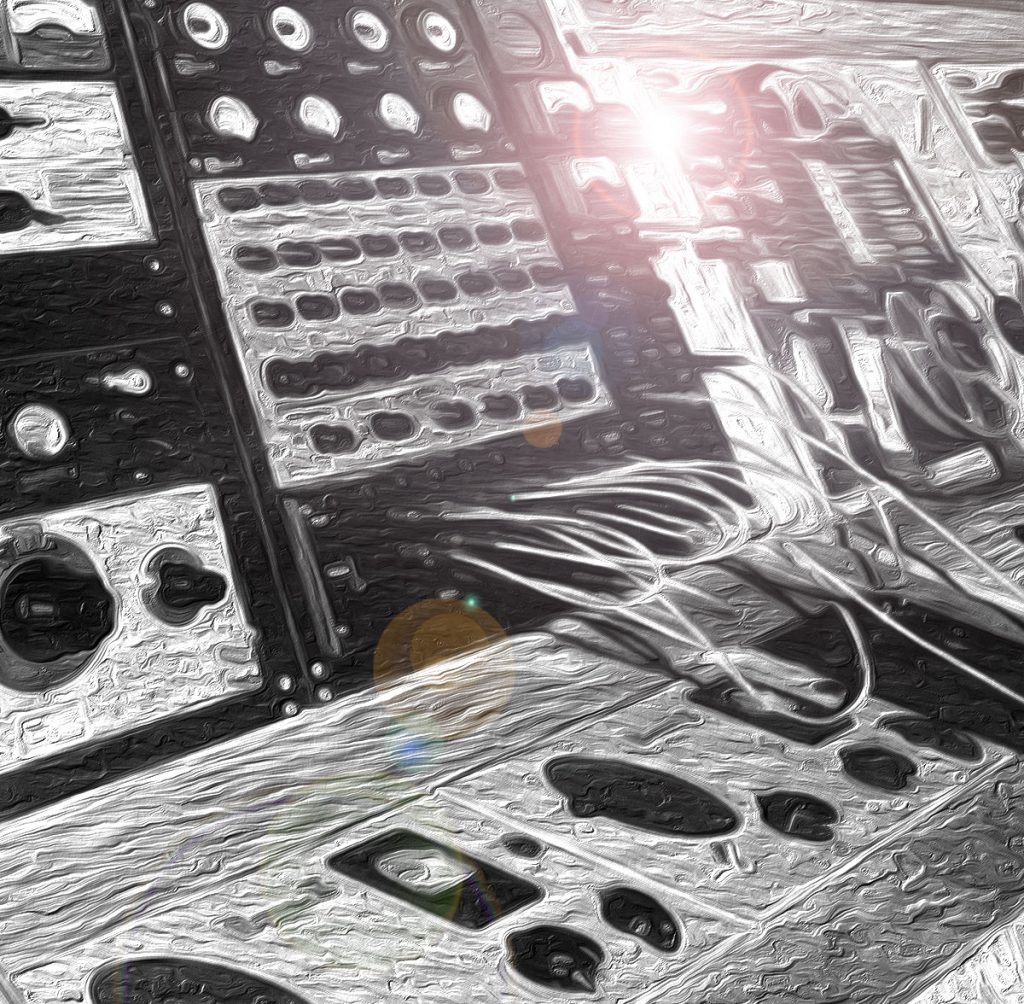 Sequestered episode 44: Can You Hear Me Now?