Welcome to Traveller, a talk and music show rotating Fridays on KVMR. My guest June 28 was long-time Nevada City resident Jim Lewis, RN, who leads groups of people to Cuba. Since 1999, he’s been visiting Cuba both professionally and for pleasure. …Think traveling to Cuba is filled with red tape and difficulty associated with the embargo and a communist government? Think again, according to Jim. “You could decide to visit Cuba today, jump on a commercial airplane, and arrive in Havana manana (tomorrow) to a very welcoming country.” “All that’s required is a simple form filled out for the airlines declaring that your visit is ‘to provide support to the Cuban people’.”
www.jameslewisRN.com

Jim will give a talk open-to-the-public at the Madelyn Helling Library on Tuesday, July 23 at 5:30pm.
http://nvco.mhsoftware.com/View.html?calendar_id=5&dropdown=0

Please listen to the show which aired June 28, 2019 at Noon. It’s available on the KVMR archive for 2 weeks after broadcast.
https://archive.kvmr.org/ 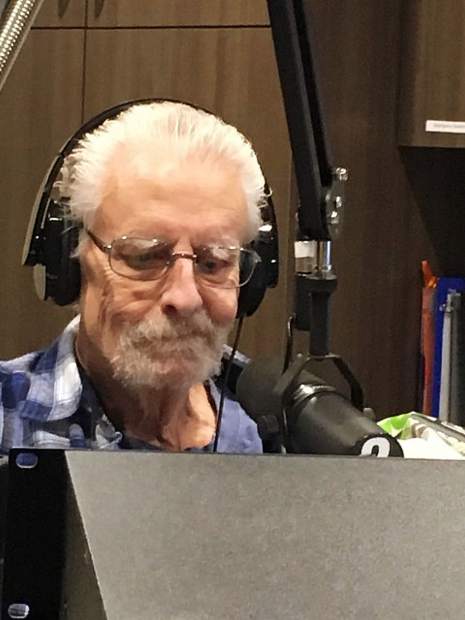