On the next edition of The Other Side
Tuesday December 29, 8-10PM
Sequestered episode 39: RIDE – a shoegaze indie rock special

The British band Ride was formed in Oxford in 1988, and were quickly established as leaders of “shoegaze” indie rock. Blending pop melodies, drones, feedback and poetic lyrics into a powerful mix, they had a wild first decade before splitting up and reforming several times, reemerging last year with the album “This Is Not A Safe Place.” Guest host Mark Leviton plays his favorite tracks from Ride’s rich catalog.
That’s The Other Side, Tuesday December 29, 8-10PM, and only on KVMR!!! 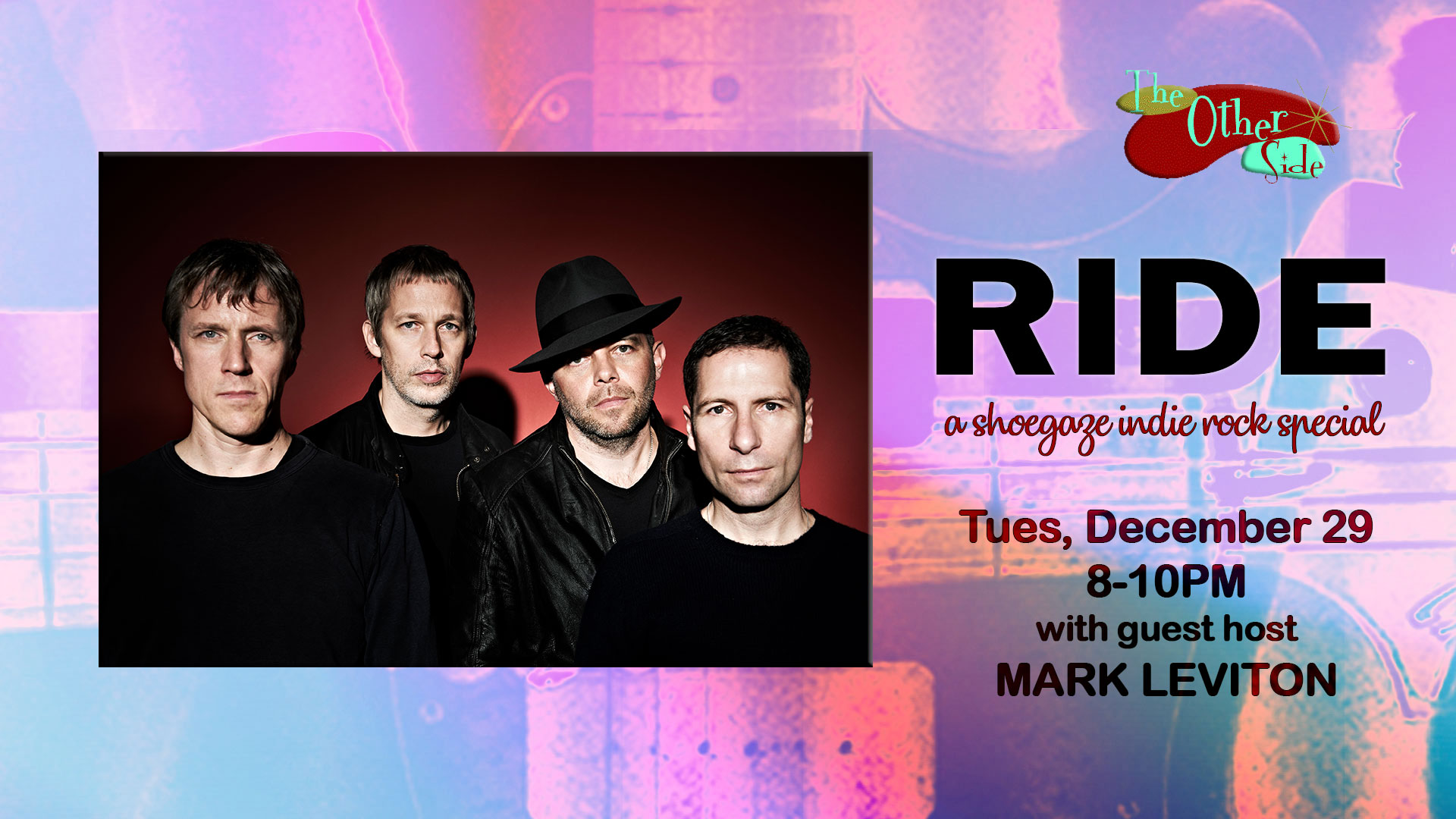 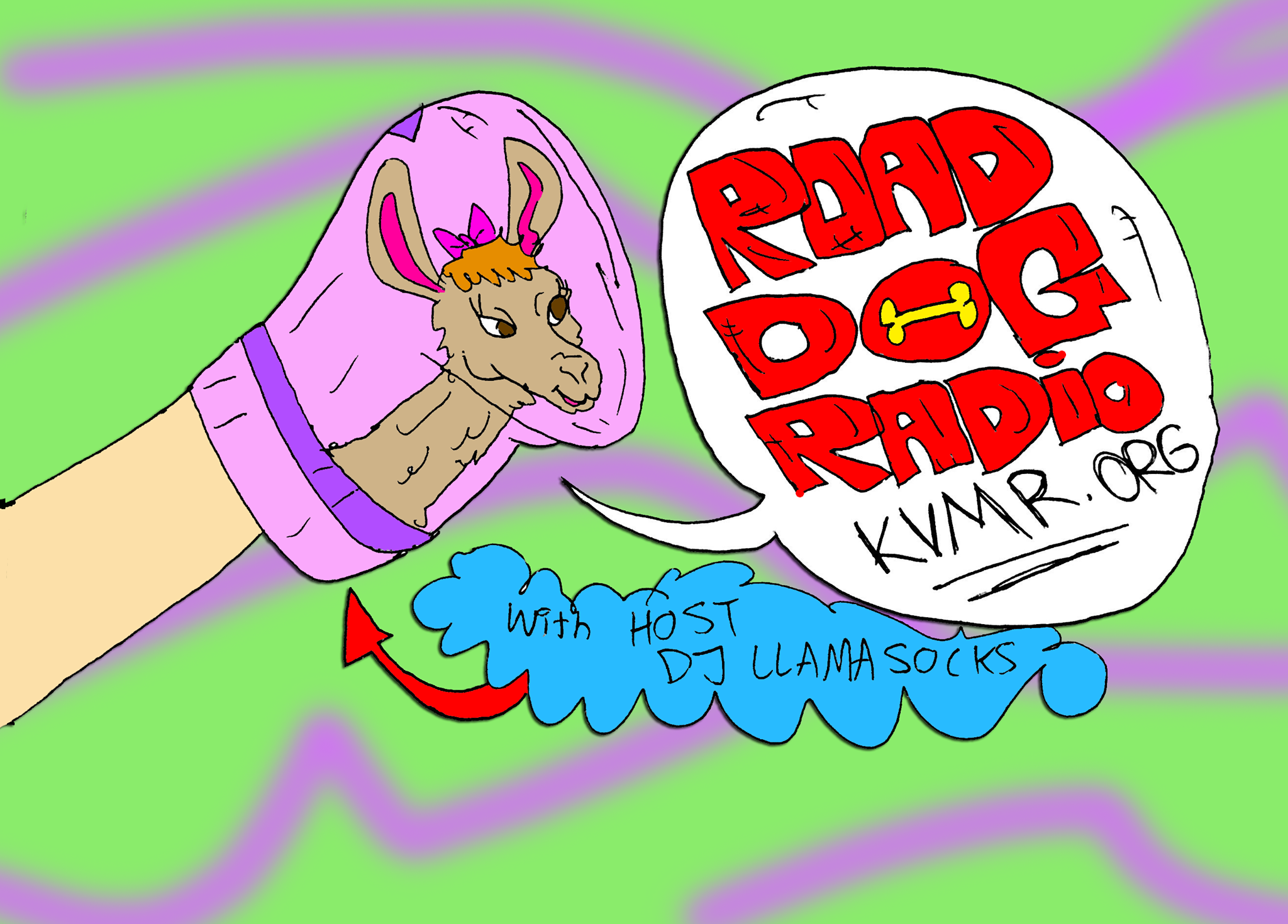 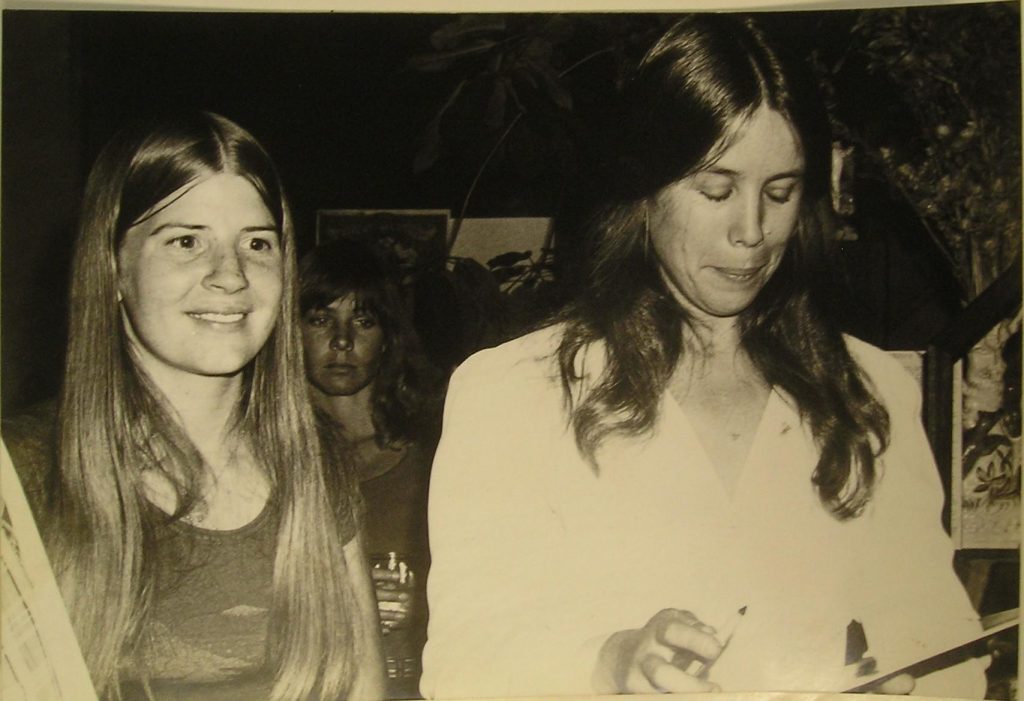 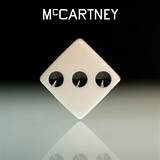 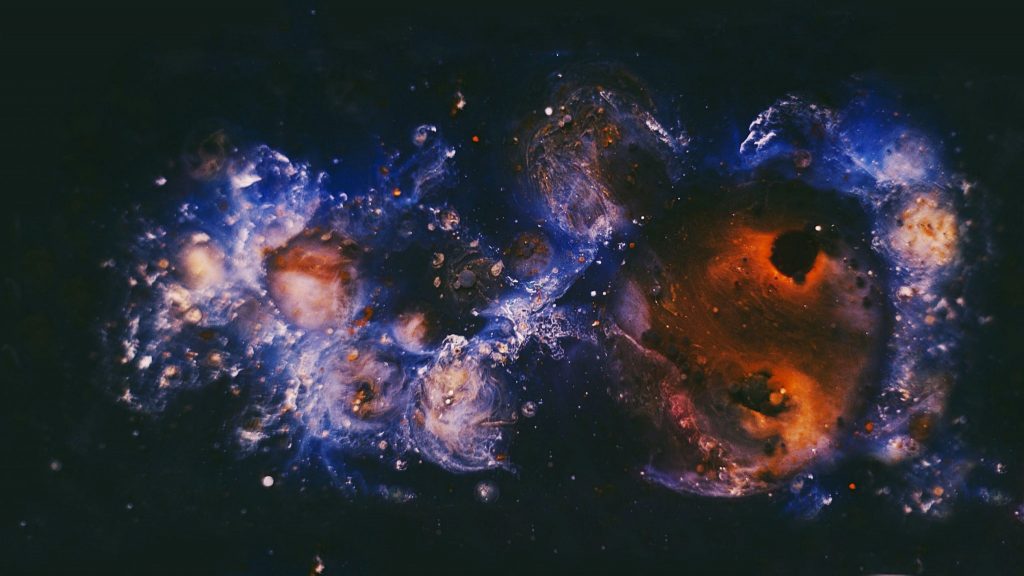