The fifth album from Damon McMahon is his euphoric breakthrough. Everything feels silvery and romantic, like a hallucination of the classic-rock songbook.

King Tuff – The Other – Sub POP

Today you’ll hear the official first single from the album, “Psycho Star.” It is a prime representation of King Tuff’s soulful and cosmic new direction.

Shame is a British post-punk band originally from South London. Their debut album Songs of Praise was released on 12 January 2018. The group has received critical acclaim from publications including NME, Paste, and Clash.

Songs of Praise is their debut studio album, released via Dead Oceans in January 2018.

Parquet Courts, also known as Parkay Quarts, is an American rock band formed in New York City in 2010. Their new album, 'Wide Awake!', is out May 18th on Rough Trade Records. 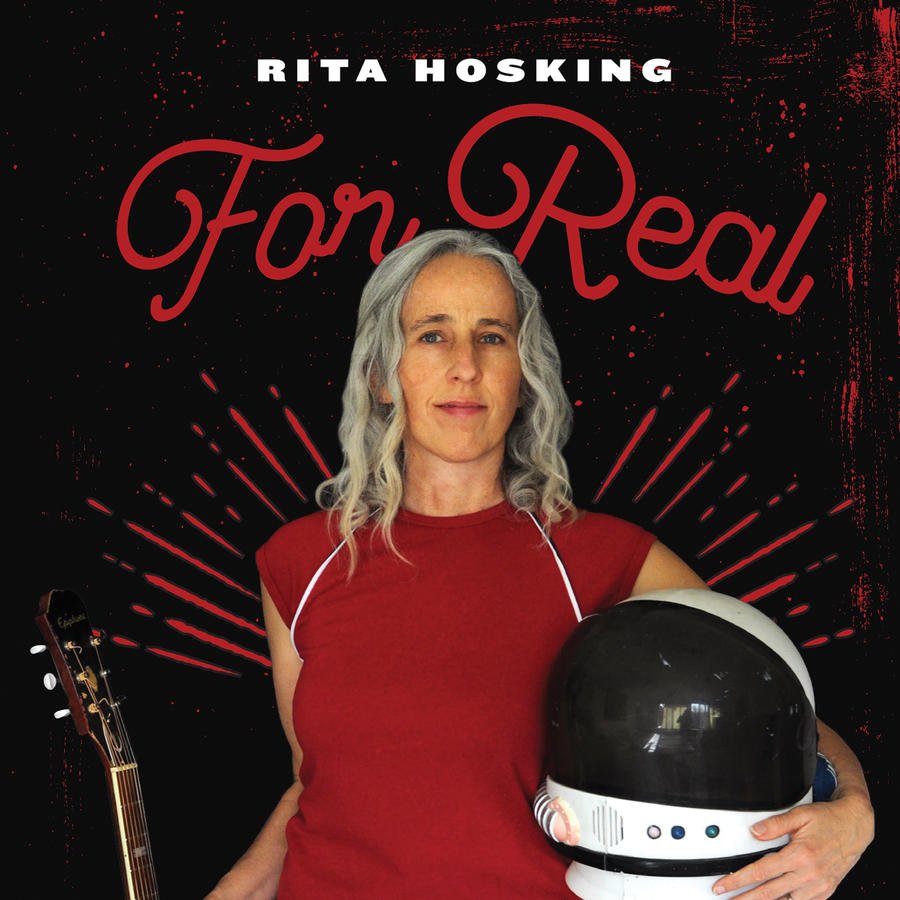