Did you know there is a brand new version of The White Album?   Thats right, to commemorate the 50th anniversary The Beatles iconic self-titled album, the group has has released a deluxe version of all 30 tracks are newly mixed by producer Giles Martin, son of original album producer George Martin,  joined by 27 early acoustic demos and 50 session takes, most of which are previously unreleased.   This Wednesday on Dawn Eclectica from 4-7 am, I will play several cuts from the brand new album, brand new music from Van Morrison and Mark Knopfler.  Plus Tori Amos covers Bon Jovi, the Tedeschi Trucks band covers the Lovin Spoonful and Nashville singer Mary Lou Lord covers Dylan.   That’s this Wednesday from 4-7 am.  Listen live or stream on the archive. 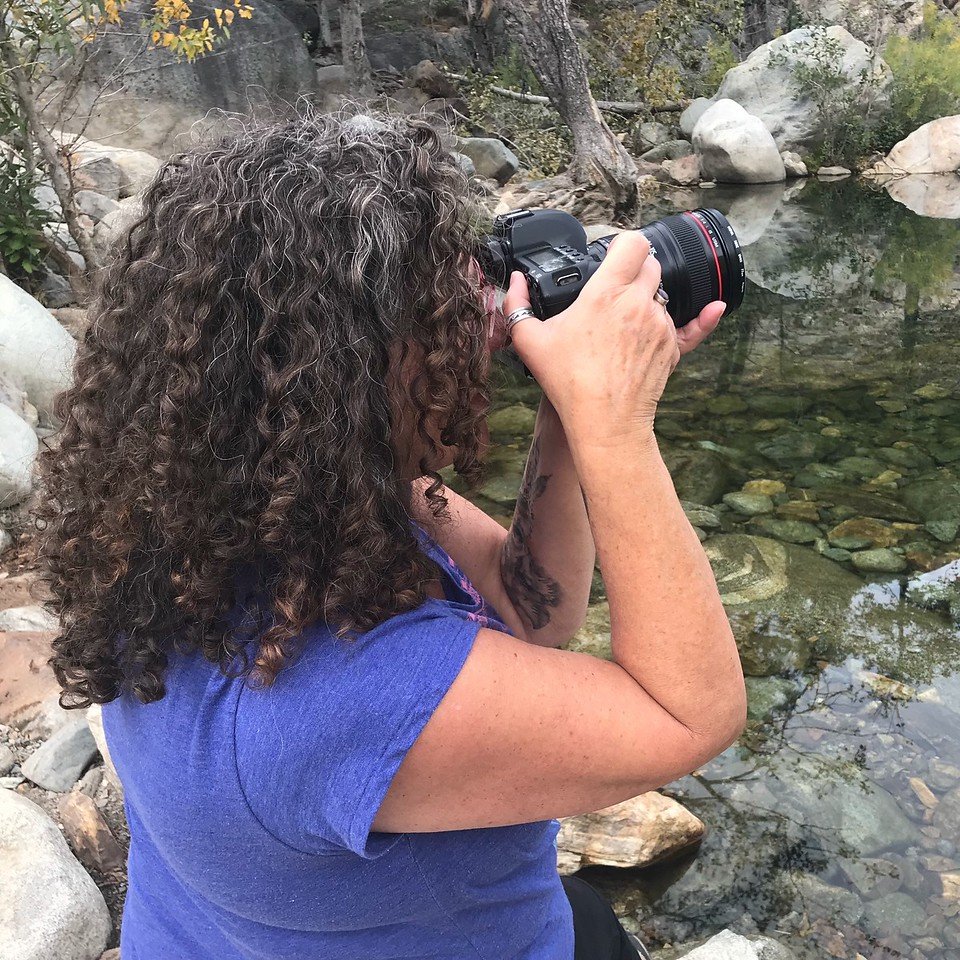