On this week’s Other Side we feature a recent interview with Nevada County musician and producer Robert Heirendt as we discuss and listen to the recent release of his latest project featuring 17 diverse artists and tracks paying tribute to Bob Dylan’s infamous 1970 Self Portrait album. Below are a series of links where you can find out what the record is all about, where the money goes from the sales, snippets about each of the participating artists, plus a link to an online regenerative remix of one of the tracks, allowing you to endlessly create your own version all in real-time. That’s The Other Side, Tuesday night from 8-10PM, and only on KVMR.

In 1970, Bob Dylan released Self Portrait, his 10th studio album. At the time, the vast majority of his fanbase was not ready to appreciate an album of mostly covers with a few unusual “left of center” Dylan originals. At the time, he was called by many “the voice of our generation”, “musical prophet” and “genius”. Instead of trying to live up to these expectations, Dylan put together a remarkable collection of songs reflective of some of his primary influences and inspirations. He recorded over 50 tunes during these sessions, including traditional blues, old timey, county, tin pan alley and folk songs, etc… The original release included 24 songs.

This compilation album was released on 6/8/20, the exact 50th anniversary of Dylan’s original release. It is not a track by track cover album, but rather a compilation of original versions of tracks that were recorded by Dylan during these sessions. We hope to bring a new sense of appreciation to this often misunderstood record, called by some “the worst album ever made”.

100% of proceeds from Self Portraits will be given to The Young Center for Immigrant Children’s Rights, a non profit organization dedicated to supporting children at the US border. 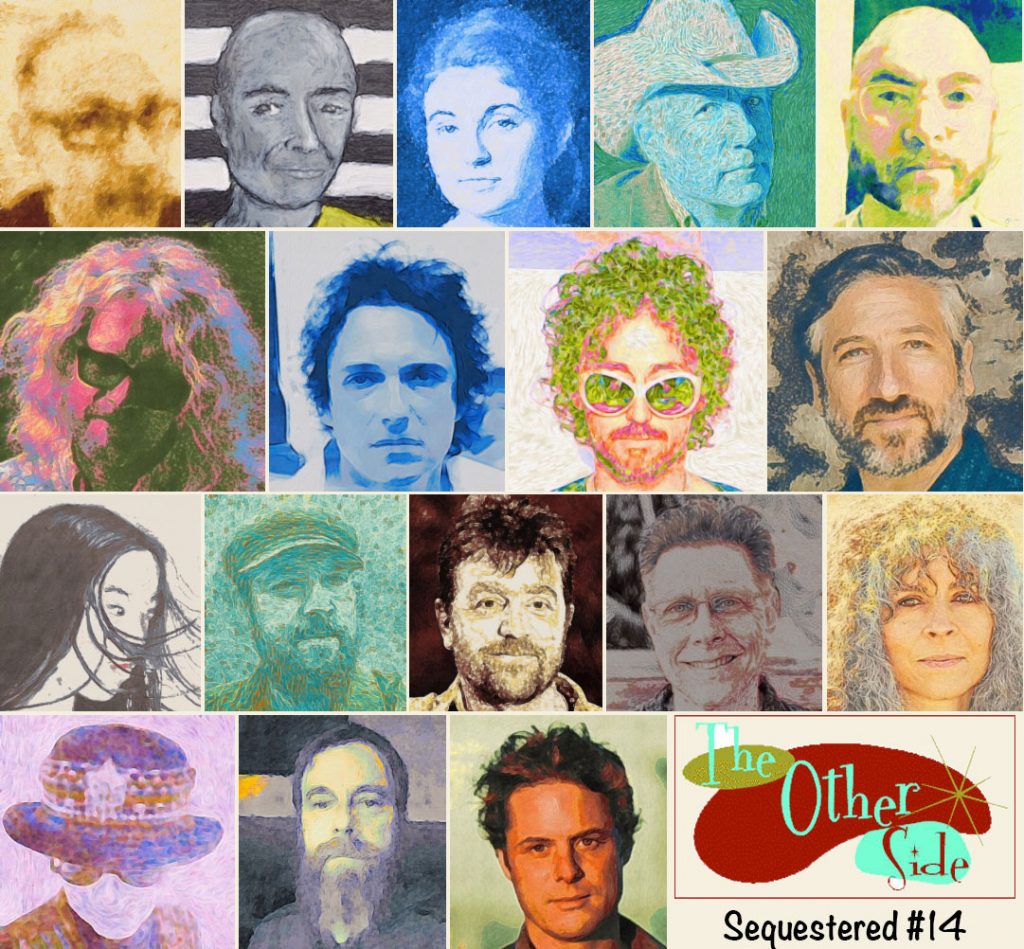 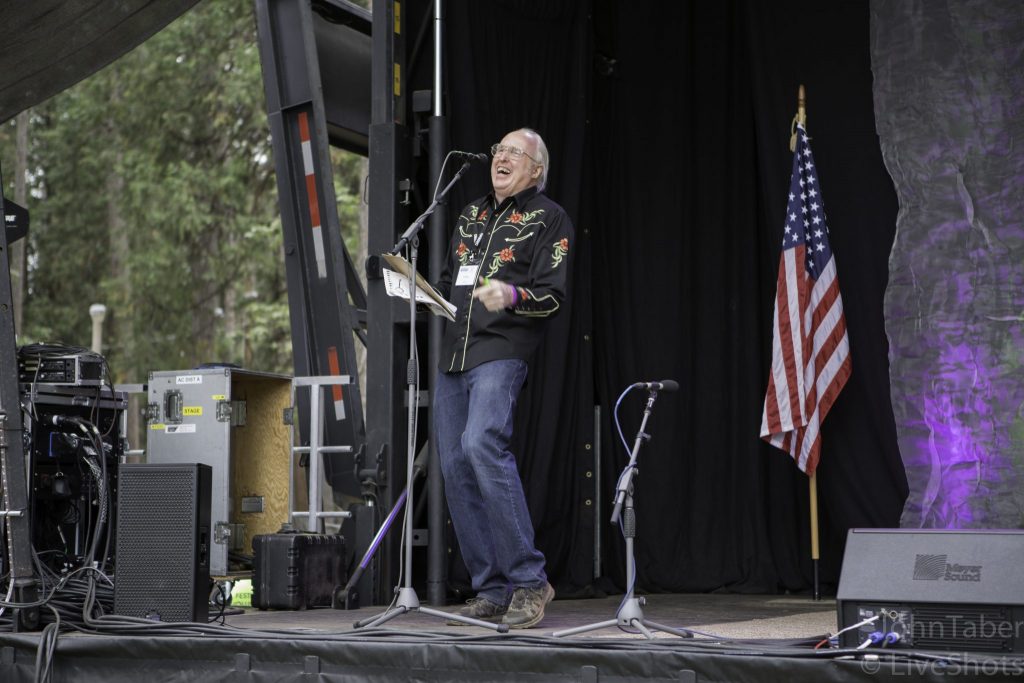