On the next edition of The Other Side Tuesday August 18, 8-10PM

Join us for an evening of classic sounds and music inspired by David Lynch’s 2017 continuation of Twin Peaks. Featuring ‘new cast’ members, bands & singers that are appearing in the new 25 Years Later show such as: Trent Reznor & Mariqueen Maandig, Richard Chamberlain, Balthazar Getty, Eddie Vedder, Jennifer Jason Leigh, Julee Cruise, and many more. Plus we’ll be featuring some classic Lynchian tracks direct from the old country going all the way back to Eraserhead. Tune in as host/producer Mikail Graham takes you on a fun filled two hour ride full of wild music and sound straight from the other side. 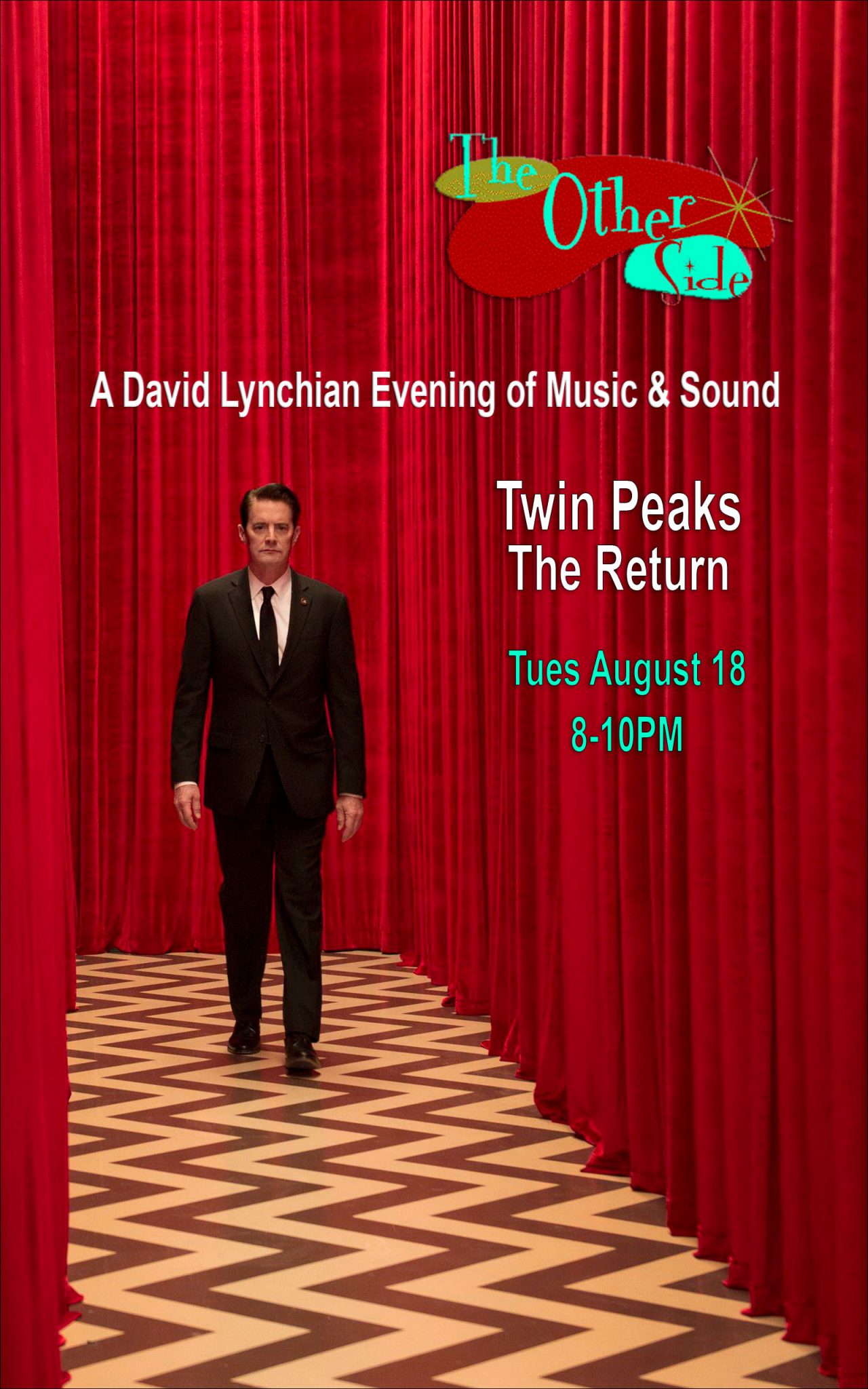 Tagged as The Other Side Twin Peaks 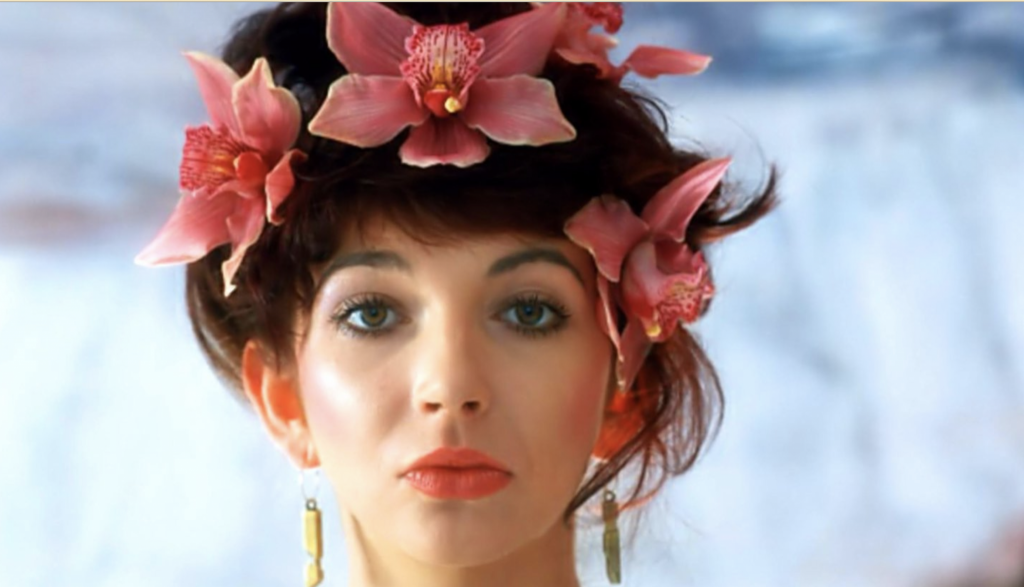