Virtual Dance Party with Earles of Newtown Live From The Center

Local band Earles of Newtown are the first to perform at The Center for the Arts as part of their new broadcast series From The Center. The Center is working in partnership with WonderLove productions (Elisa Parker) and KVMR to create an interactive dance party experience combining the live stream video with Zoom technology.

From The Center: Earles of Newtown
Friday, June 26 @ 7pm-8pm
Via The Center for the Arts Website, Facebook & KVMR

Earles of Newtown is an Electric Gypsy Jazz band cross-pollinating both vintage and modern beat culture into an intoxicating crowd-pleasing elixir. This Vaudevillian inspired musical circus is comprised of an 8-piece wrecking crew of heavy hitters recruited throughout Northern California. Earles of Newtown has earned a reputation as a feature band with the potential to fill any dance floor in any venue or music festival. Earles of Newtown has performed on billings that include highly notable acts as, Trombone Shorty, Dr. John, March Fourth, Turkuaz and others.

Earles of Newtown’s focus is on great original music and providing the audience a highly entertaining stage presence featuring, the Ringmaster-like antics of lead singer/washboard expert, Chad Conner Crow and shared with band founding member Earle Ford’s solid and intense stage presence as musical director trumpet-master and co-vocalist. The band is made entirely of All-star level players that include Western Swing Hall of a Fame member, guitarist Bob Woods.

Earles of Newtown concerts compels audiences to celebrate their Gypsy Jazz- Freak-Funk. Throngs of music fans follow this high energy group, as they shake their feather dusters from the Burning Man Playa to the finest dance hall venues and festivals. Earles of Newtown owns the stage and always delivers. 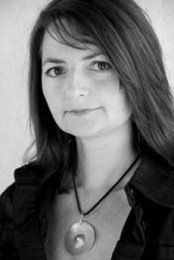 Elisa Parker, Thursday Music Magazine & See Jane Do, KVMR Board of Director See Jane Do: Co-founder, President and On-Air Personality Elisa Parker, media maven, is a speaker, reporter, coalition builder and visionary for gender parity and social justice.  She is the co-founder, president and talk radio host of the award-winning radio program and multimedia platform […] 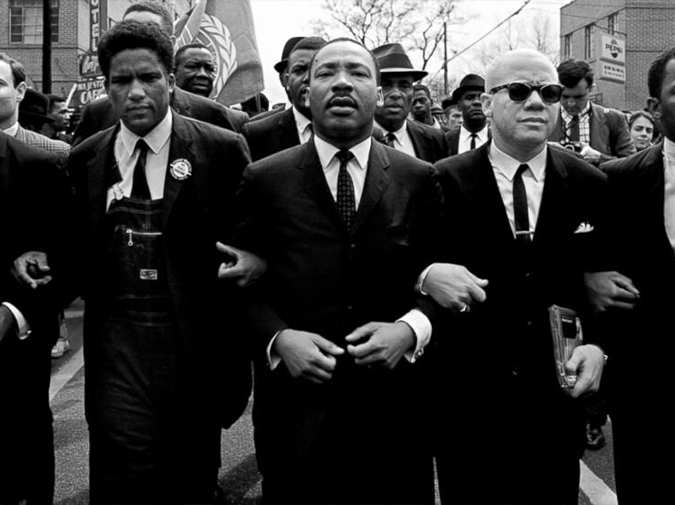 Home Sierra: A Tribute To The High Sierra Music Festival

The Truth About COVID-19 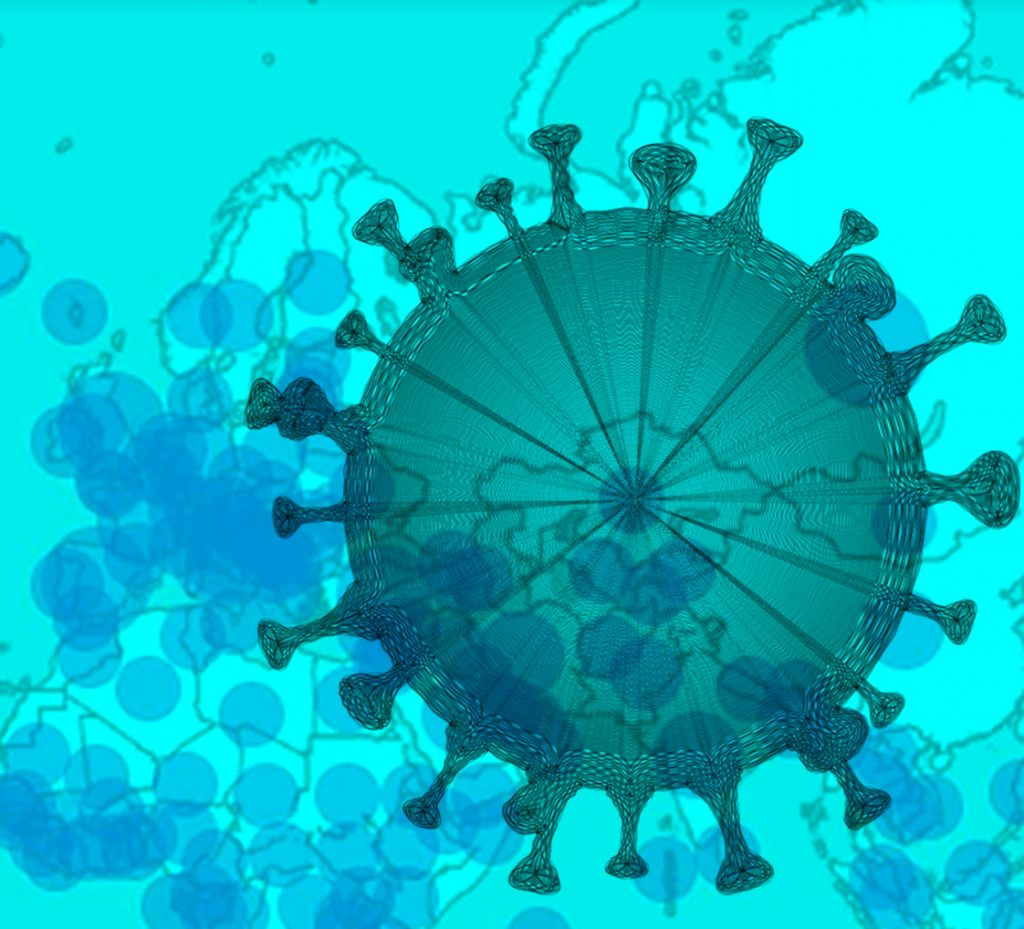