Originally, a group from the Center for Non-Profit leadership formed the Sages Leadership Project, explained Keith Porter, one of the radio show co-hosts.  The purpose was to determine why this community seems to run so well.

The result was the 2012 book, The Sages Among Us,  which profiled 50 elder sages and 50 emerging sage leaders. 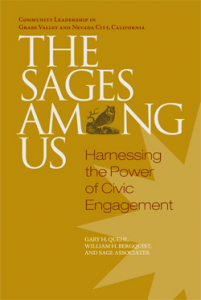 Mike Mastrodonato, President of the Penn Valley Chamber of Commerce 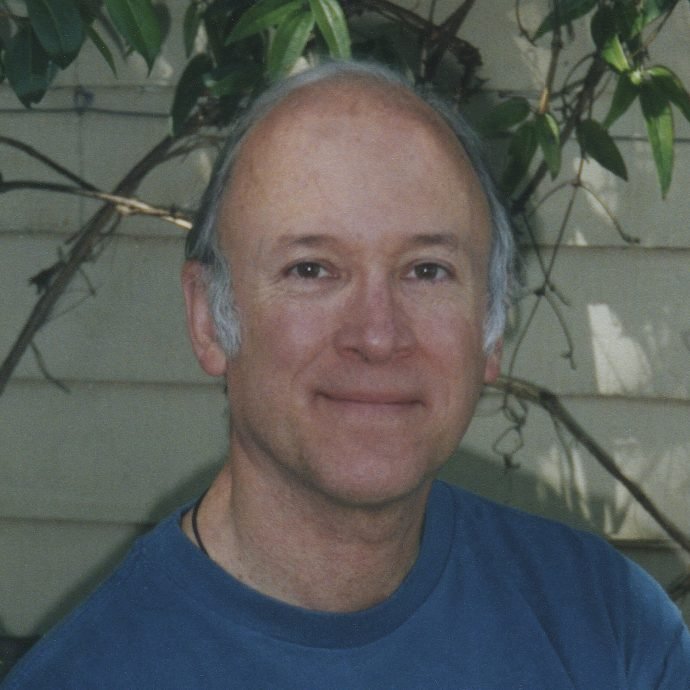 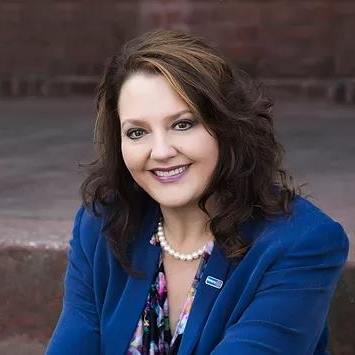 Mary Anne Davis of Hospice of the Foothills 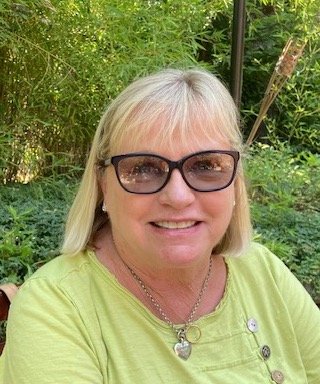 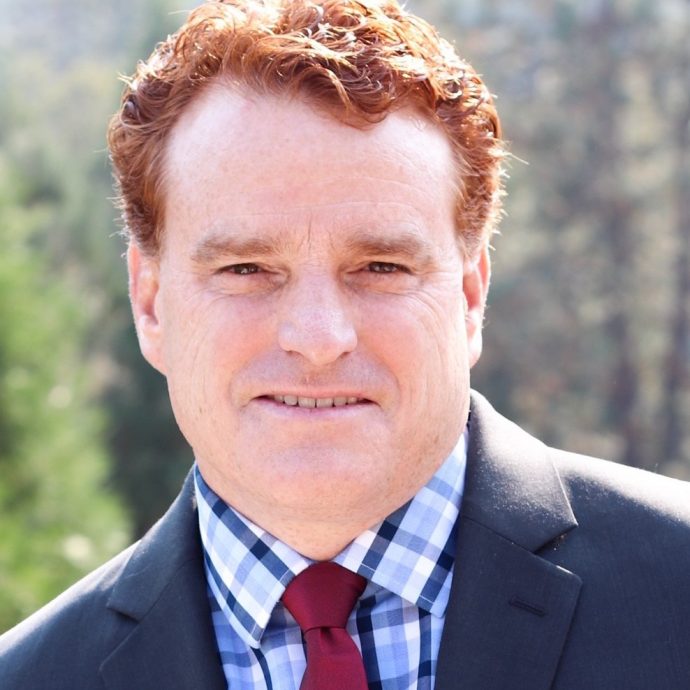 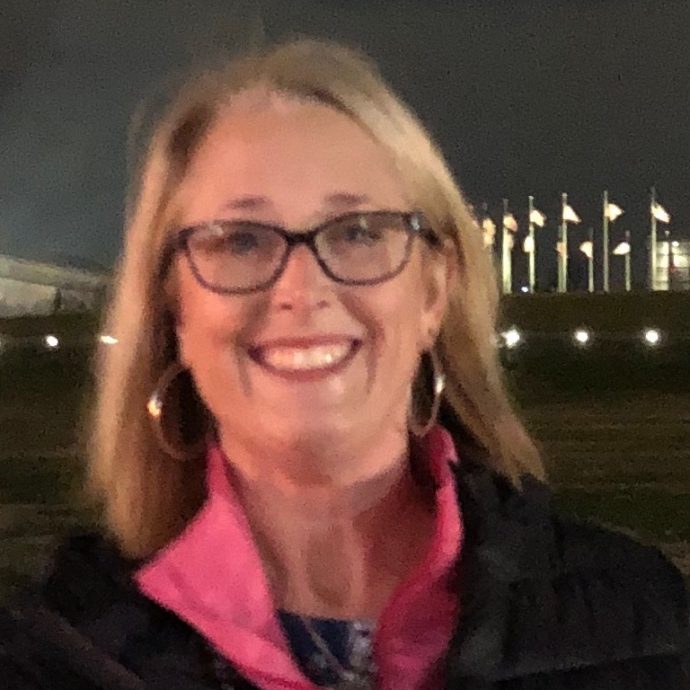 The Sages Among Us crew 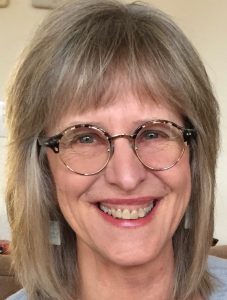 A KVMR listener since the station’s early days, Joyce Miller is a proud graduate of the 2011 broadcaster training class. Joyce was the founder of Bedhead Radio, an eclectic music show from 4 to 7 a.m. on alternate Thursdays. Now she hosts Midnight Sun, showcasing Nordic music of all genres, on the second Thursday of […] 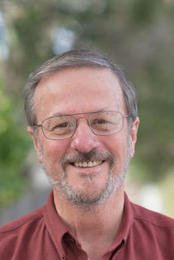 Escaped from LA (with parents) at age 8, and landed in an orchard near Peardale. Grew up, travelled the earth to make a living, came home to the land and the town I love. Greatest pleasures are helping people make and hear good music, and doing what I can to help create a richer, happier, […] 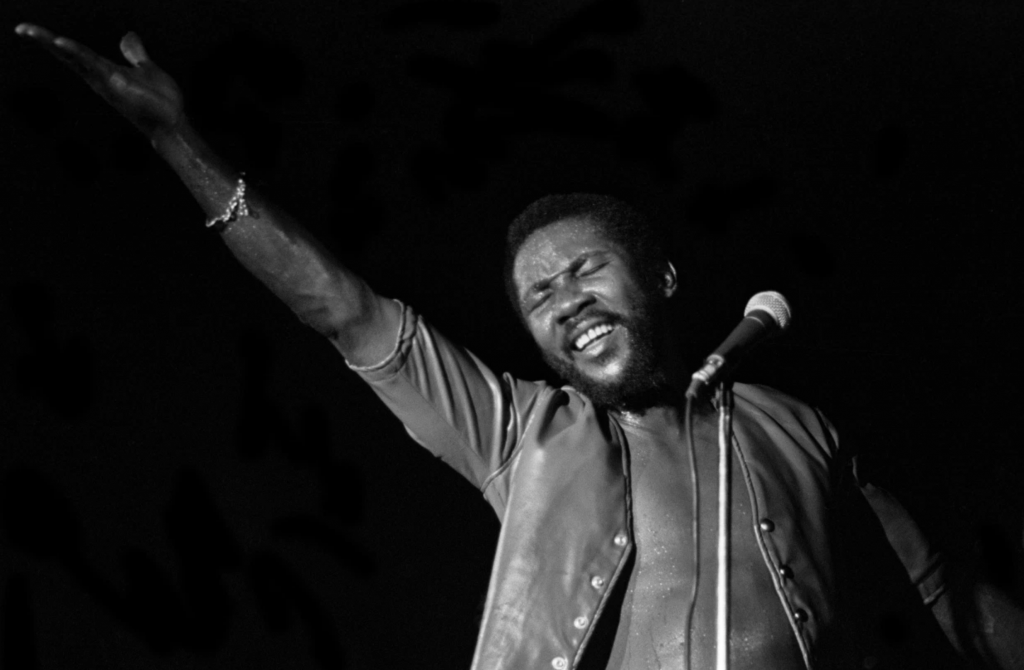 The Ghost Tractor Tribute to the Palms Playhouse 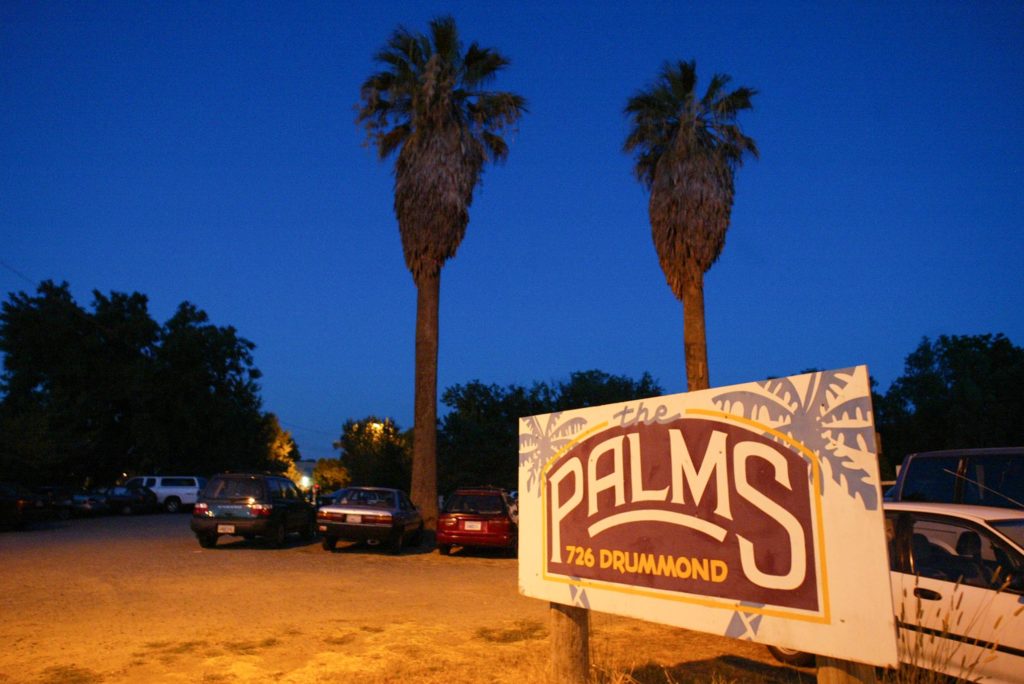 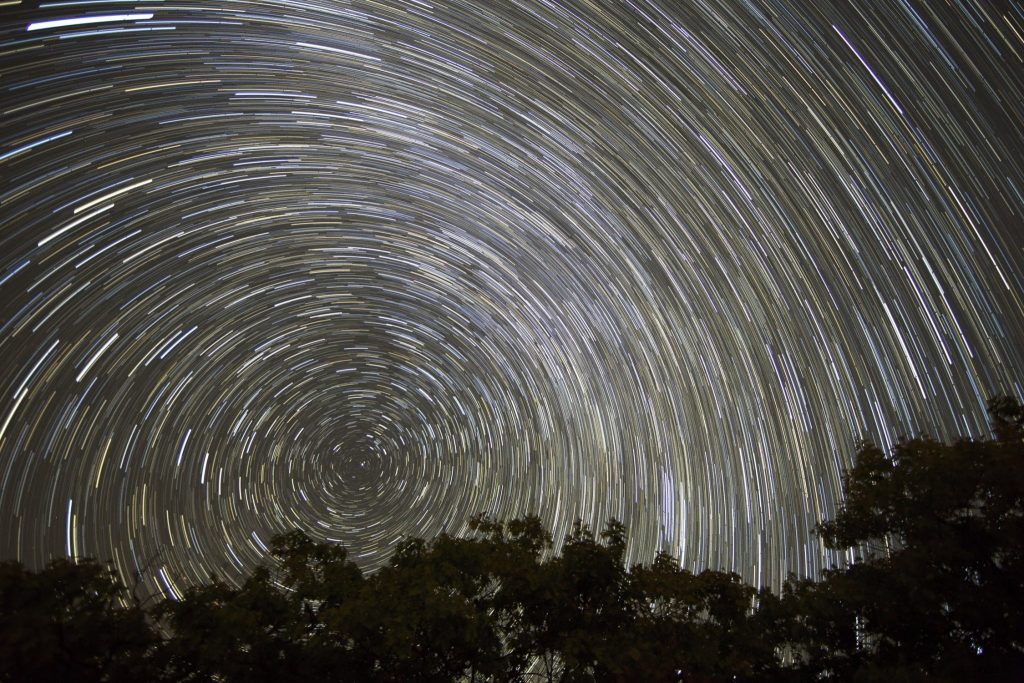