December 8, 1980, musician John Lennon was shot and killed outside of his apartment building in New York City by a deluded fan.

Producer Paul Ingles asked various people to recall how they heard the news and what John Lennon’s music meant to them. 14 Lennon songs are woven into the mix.

The program also includes excerpts from an interview John and Yoko Ono gave the morning of December 8, The Day John Lennon Died. 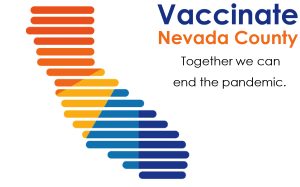 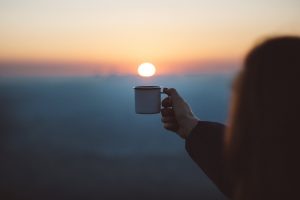