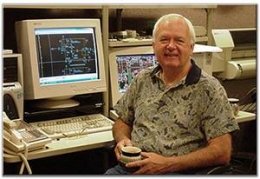 Dennis grew up in the heart of Illinois, back in the days when the music of Bill Monroe, Flatt and Scruggs, Bob Wills and the Texas Playboys, and the WLS Barn Dance were the main sources of radio entertainment. At the University of Illinois, he earned a Bachelor’s degree in Physics while studying to the […] 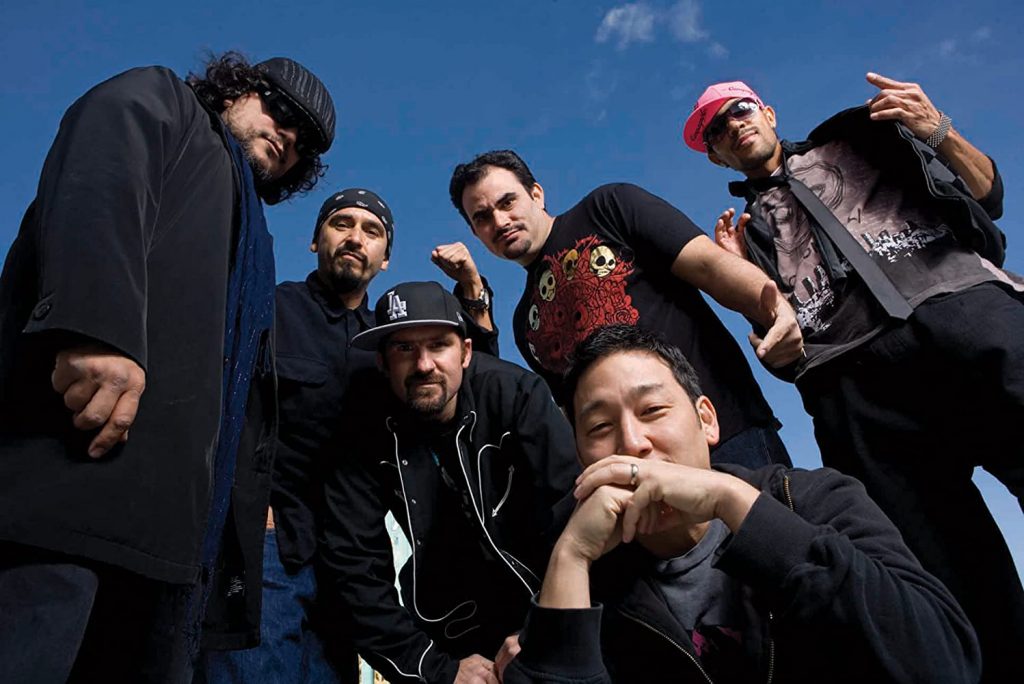