Host Felton Pruitt, is a 30+ year radio veteran with stints including KFAT, XM Satellite Radio and now KVMR, revives what was once the first national program to prominently feature the Americana musical genre.

“The FAT Music Show is to educate and enlighten listeners about music that doesn’t fit into any of the preconceived categories offered by commercial radio,” he says. “It’s our goal to present new and undiscovered classic recordings from artists who deserve a voice on a level playing field, artists who have a voice to be heard regarding politics, the environment and social humanity.”

He includes both classic and contemporary interviews (“Chewin’ The Fat”) and live or in studio performances, much with a friendly nod to the much-adored 1970s radio station KFAT in Gilroy, California, which has inspired much of KVMR’s popular current Saturday daytime programming. 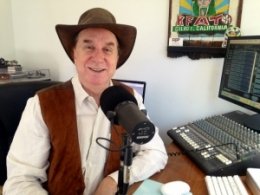 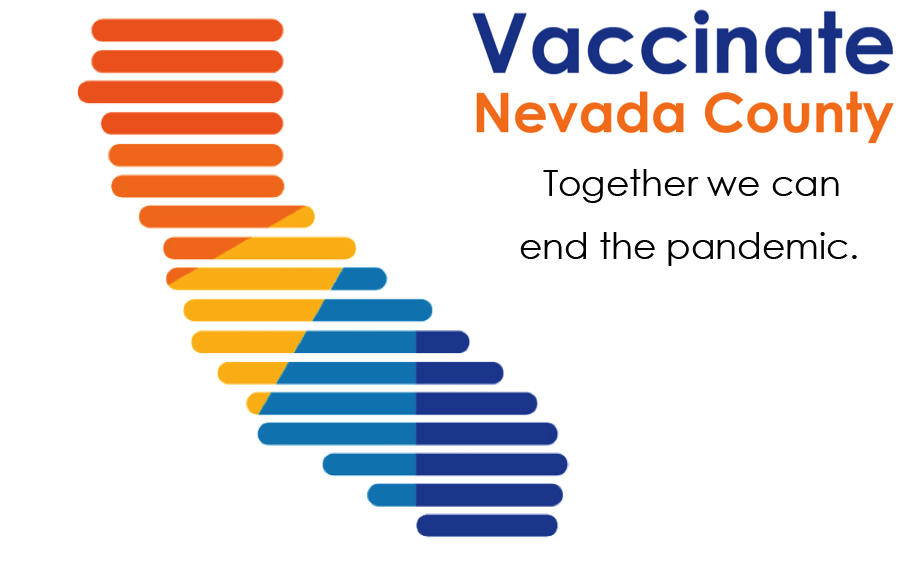 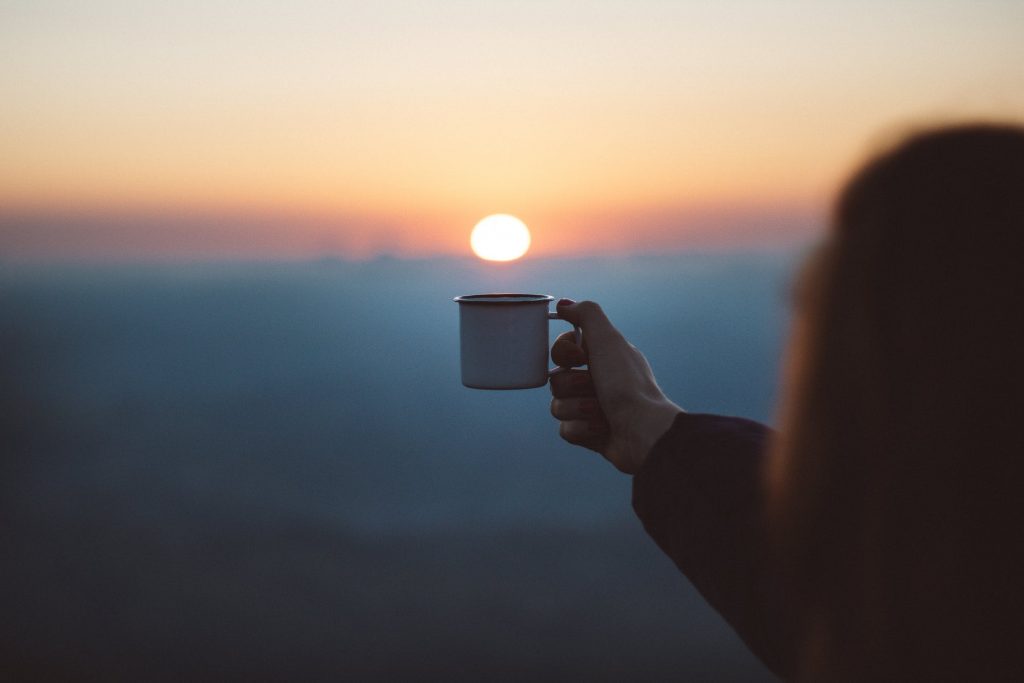