On the next edition of The Other Side
Tuesday Janury 19, 8-10PM
Sequestered episode 42: Yo La Tengo Part II

Tune in Tuesday night January 19 from 8-10PM, for Part II of Mark Leviton’s look and listen featuring Hoboken, New Jersey indie band Yo La Tengo. Under the helm of married couple Ira Kaplan and Georgia Hubley, they’ve been called “the quintessential critics’ band,” and the true heirs of The Velvet Underground. They’ve released dozens of albums, singles and rarities compilations, always showing their surprising blend of sixties-inflected pop, folk, sonic experiments, psychedelia and oddball cover tunes. This will surly be a fun conversation starter as well as a great night of classic other sidean music, and only on KVMR-FM. 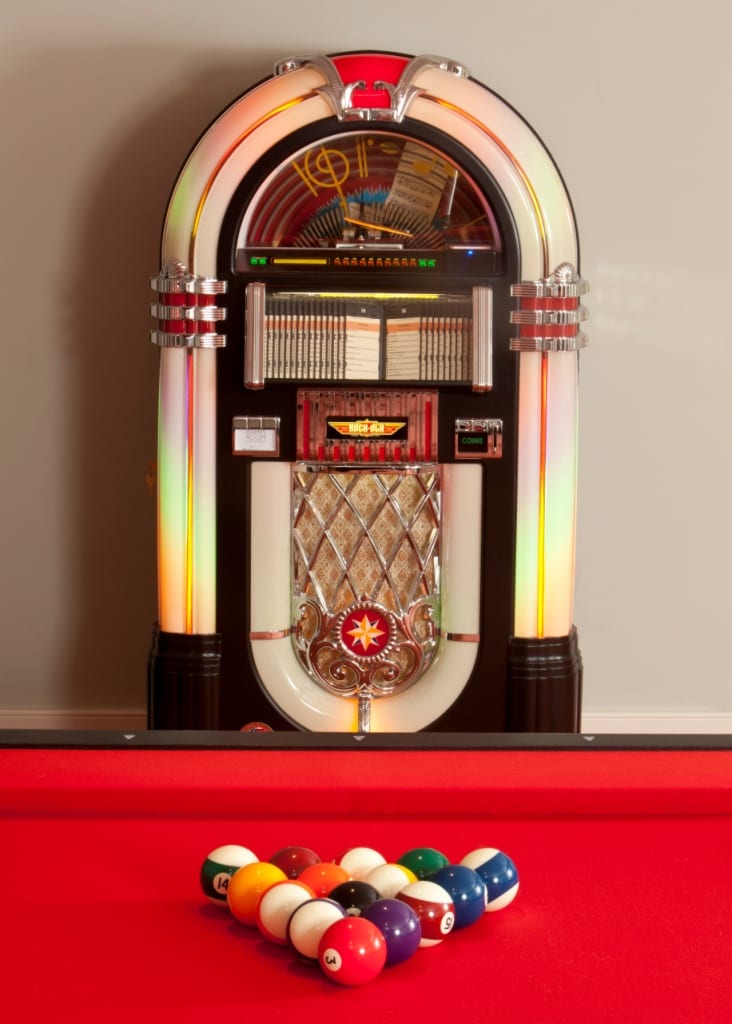 John Rumsey takes you on a trip aboard the Jukebox. A magical musical time machine taking you back to the 50s and 60s. A period where rock &amp; roll [...] 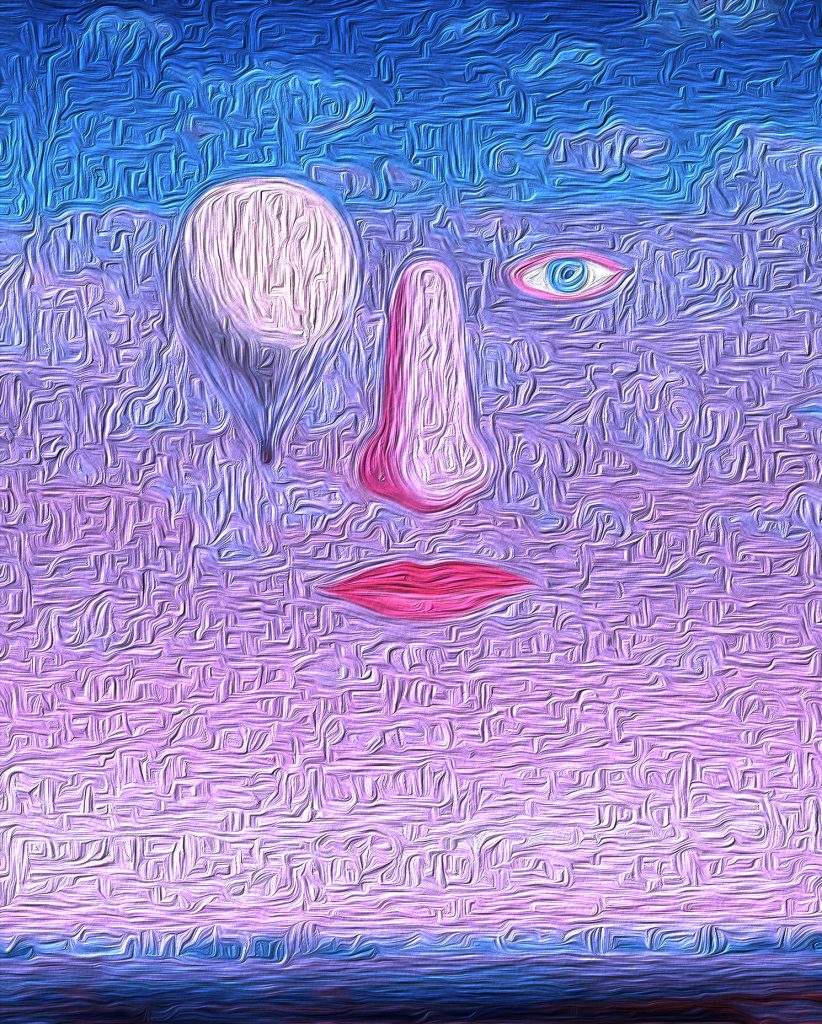 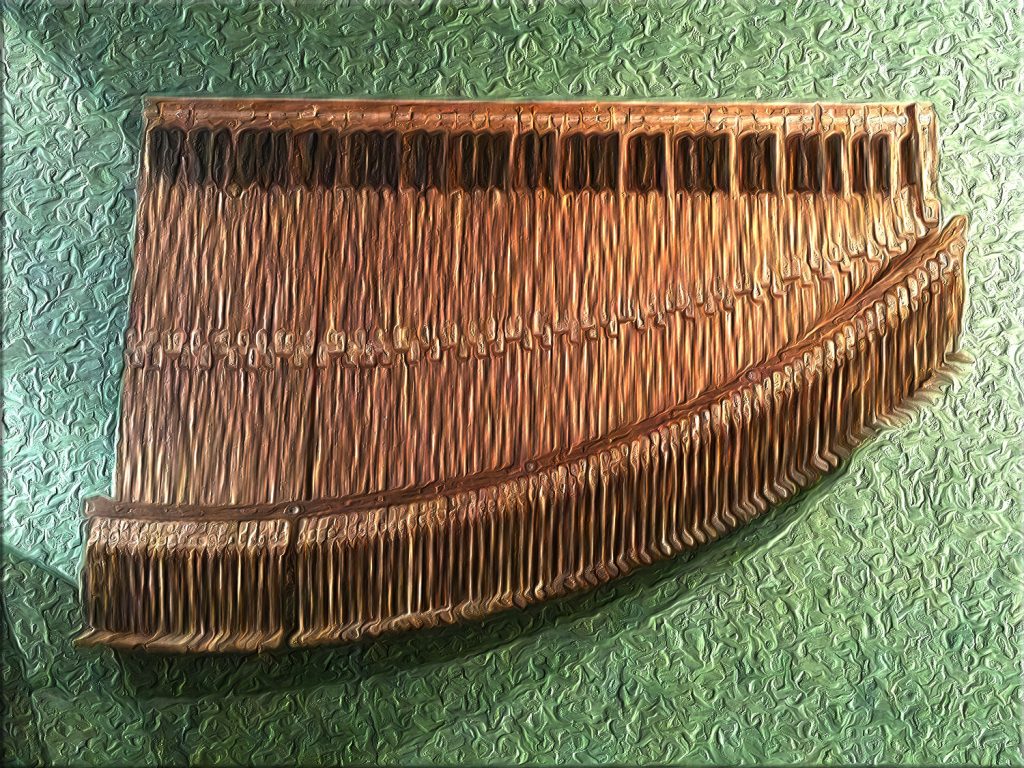 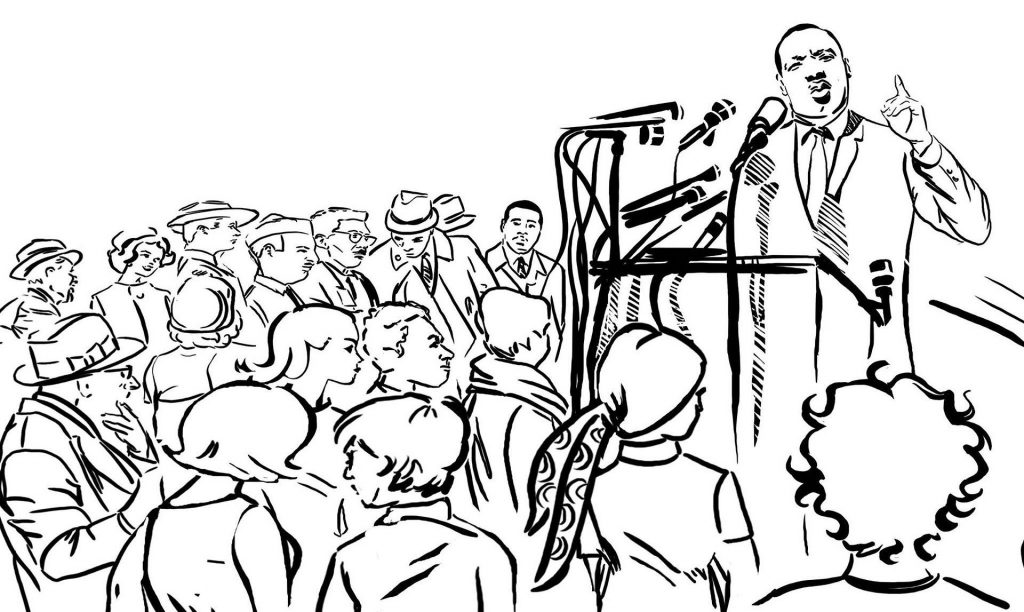