On the next edition of The Other Side
Tuesday January 12, 8-10PM
Sequestered episode 41: Neo Classical ambient freckles

With the early days here in 2021 being so crazy, it’s nice to have a place to just tune out and retreat into, hence a variation on the theme I began last week. In this episode I’m dipping my toes into the fabric of neo classical music as influenced by the ambient nature of life itself. Featuring excerpts and suggested favorites of mine from the past, present and beyond. Expect to hear works from british composer Max Richter, Belgium consortium the Echo Collective, Goodbye Jupiter, Ian William Craig and Daniel Lentz, Henrik Lindstrand, Cocteau Twins cofounder Robin Guthrie and Harold Budd, William Basinski, Johann Johannsson, Laurie Anderson & Kronos Quartet, Nicholas Lens & Nick Cave, and more. Relax and let your mind float downstream for a nearly 120 minute dreamville landscape you’ll only find on The Other Side, Tuesday January 12th, 8-10PM, and only on KVMR!!! 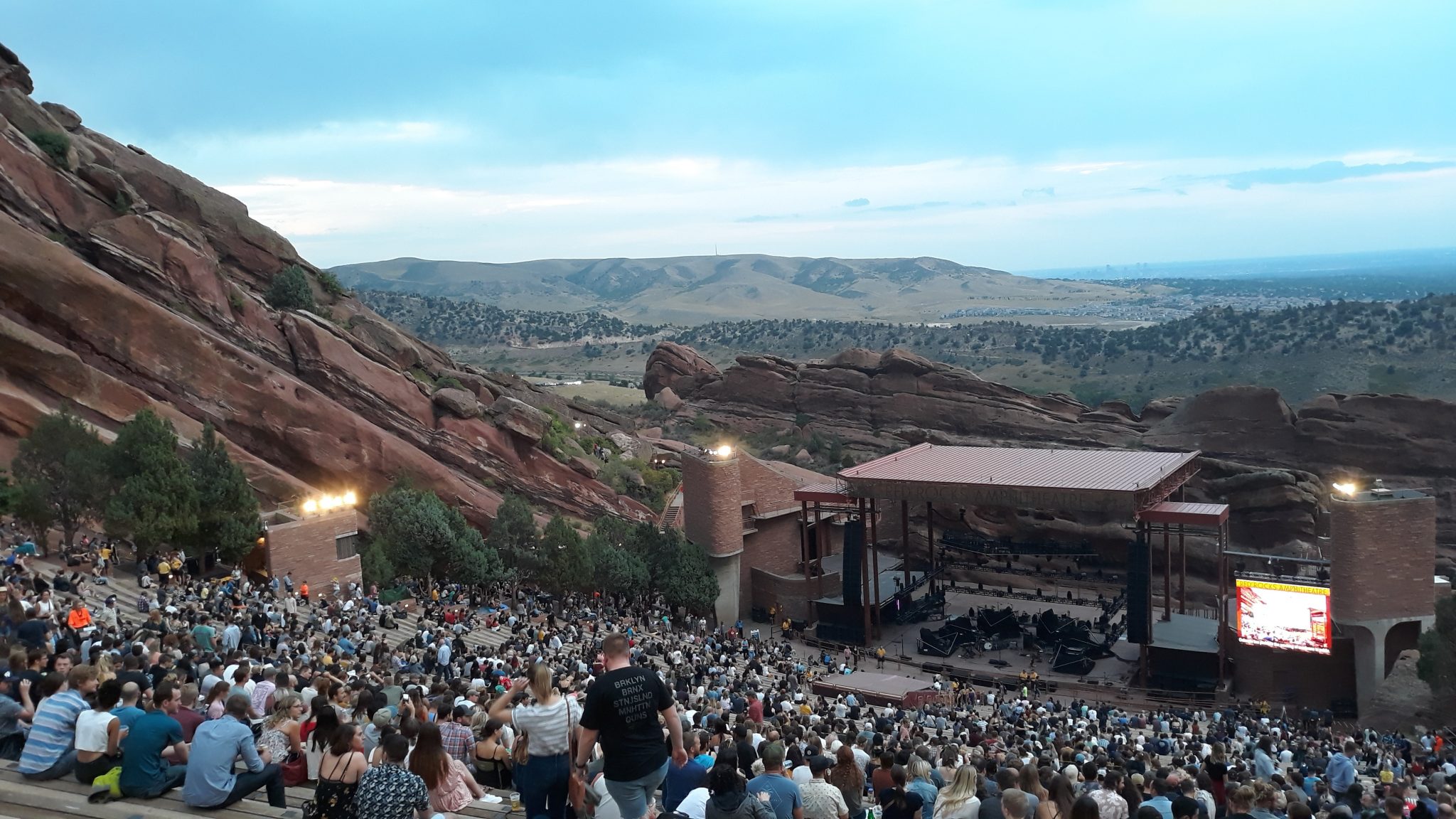 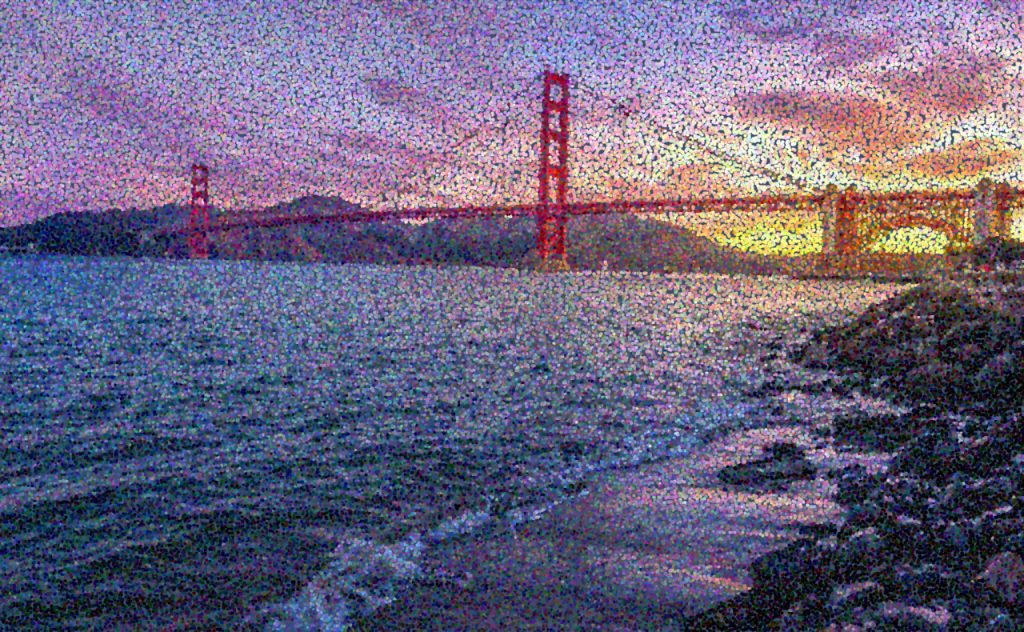 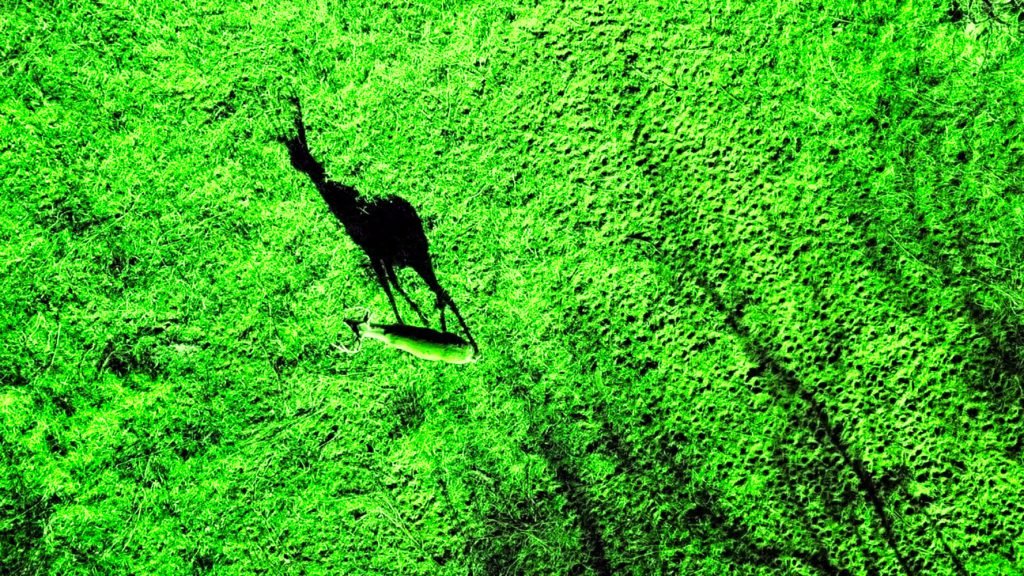 Achilles Wheel to the Alvins & Beyond: KVMR DJs List Top 5 Picks for 2014 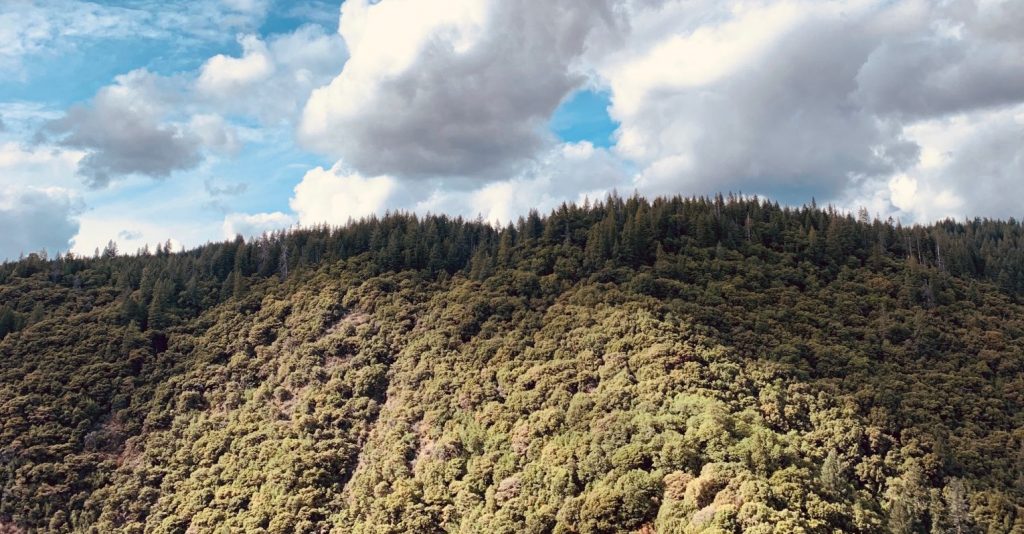 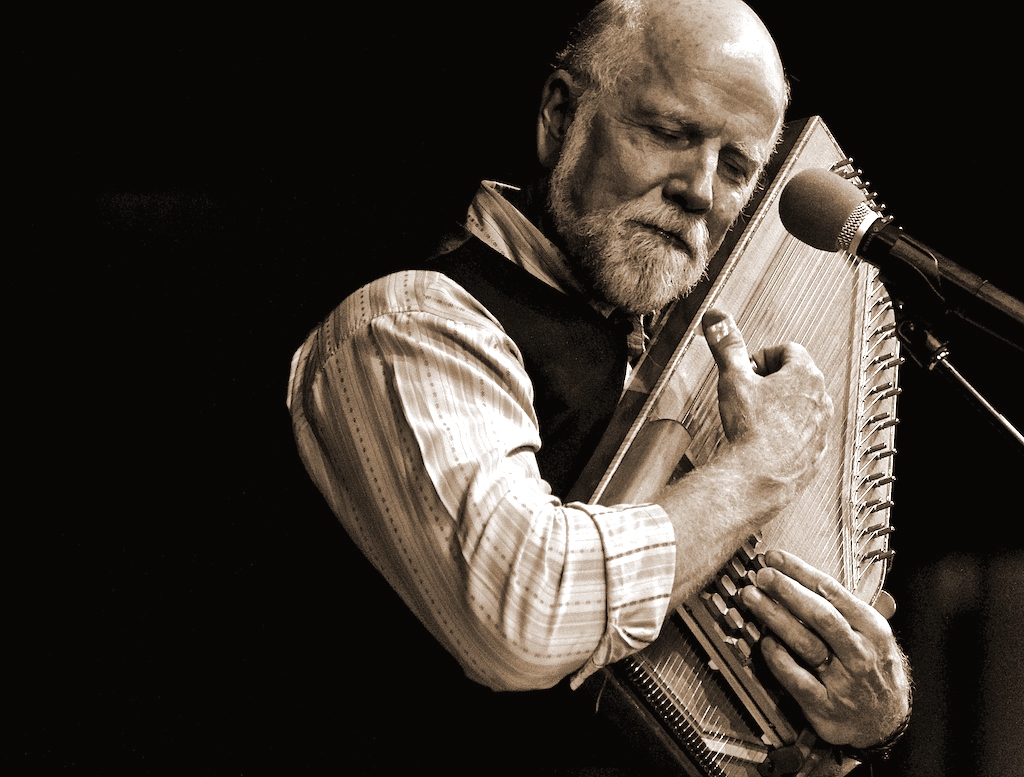